Day three of the Vienna trip began with a city walk with a Dutch tour guide. I didn’t particularly care for the guide. She didn’t speak loud enough for the whole group to hear and you could hear she didn’t care for Sisi at all. Also, she walked terribly slow. 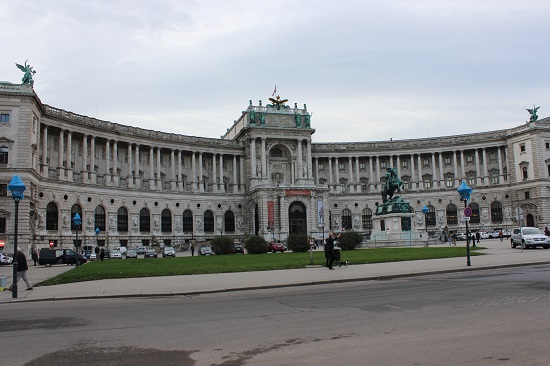 We began in the park and walked towards the Hofburg Palace. 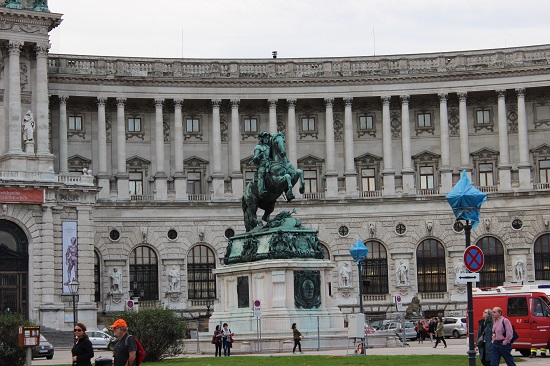 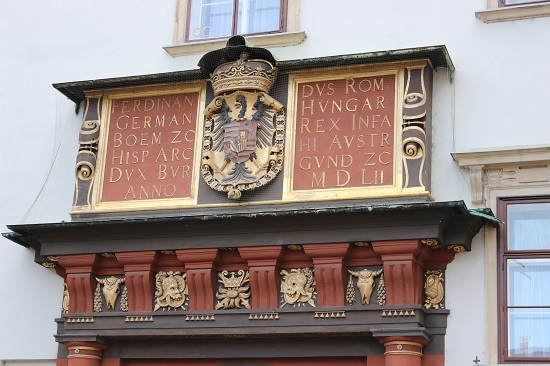 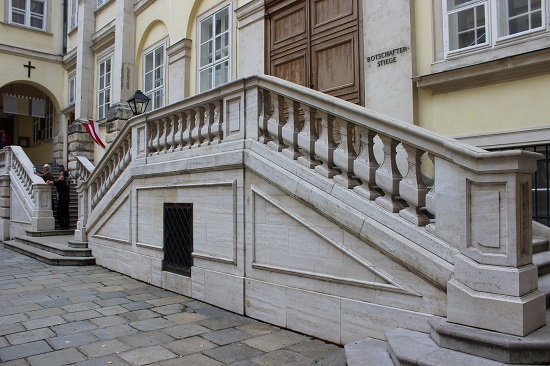 The stairs next to the Imperial Treasury. 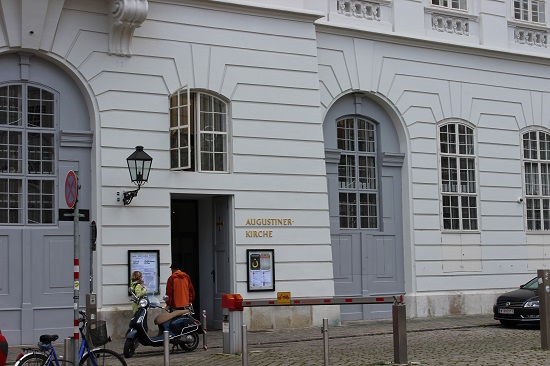 The Augustinerkirche which was used as a private church by the Habsburgs. I went inside later in the week during some free time. This is where Elisabeth and Franz Joseph got married, but also Maria Theresa and Francis of Lorraine and Marie Louise to Napoleon. 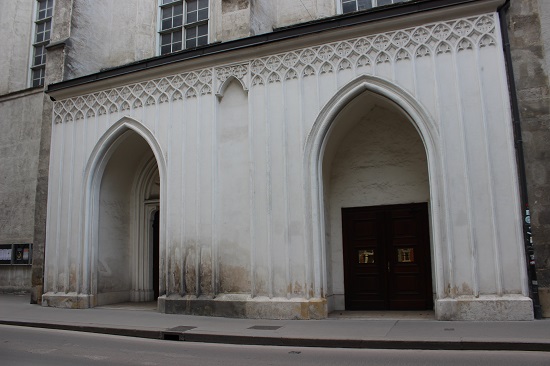 The other side of the church. 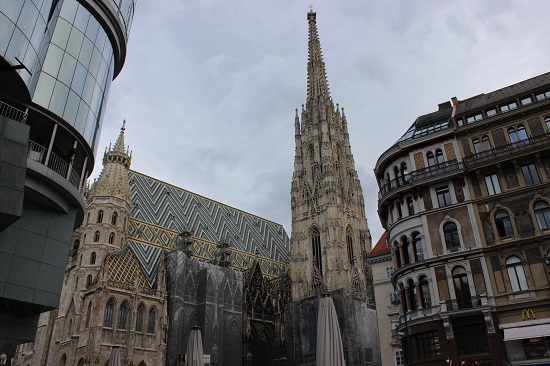 The walk then took us to the Stephansdom where we had some free time. 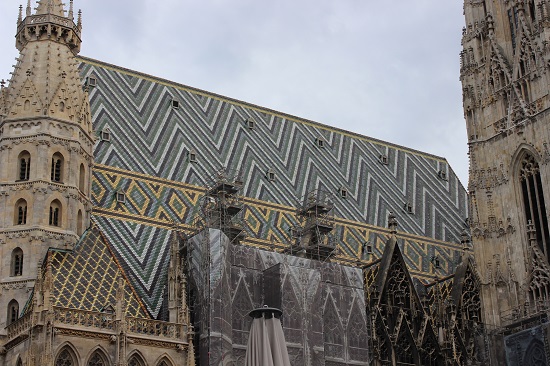 I really love the roof! 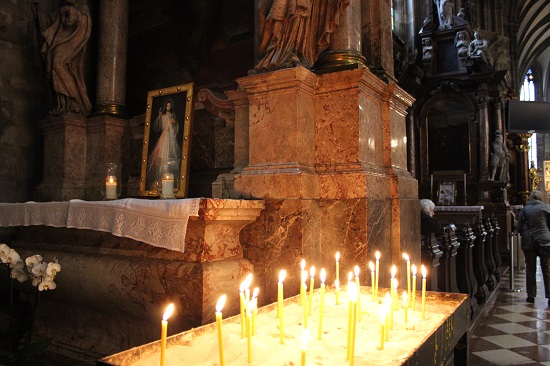 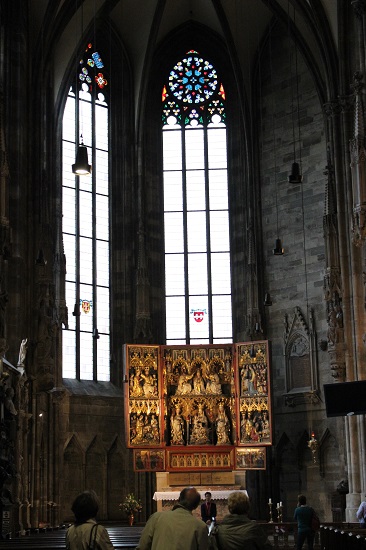 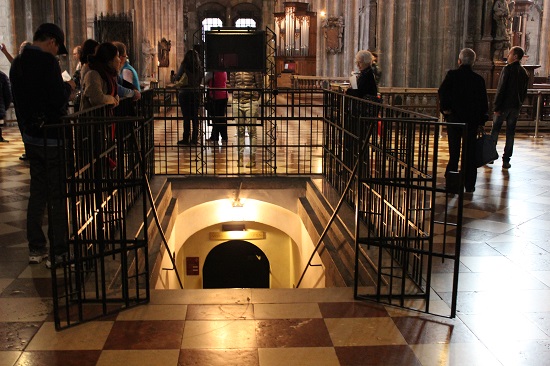 This is the entrance to the crypt where also the viscera of some Habsburgers are being held. 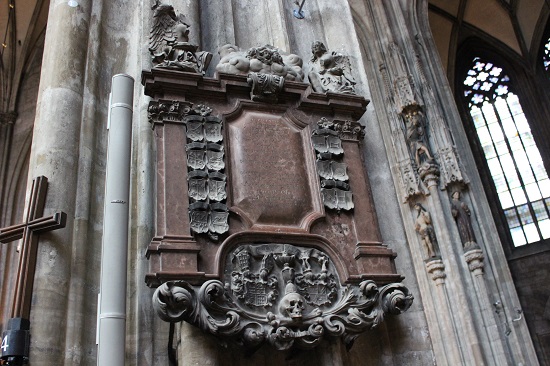 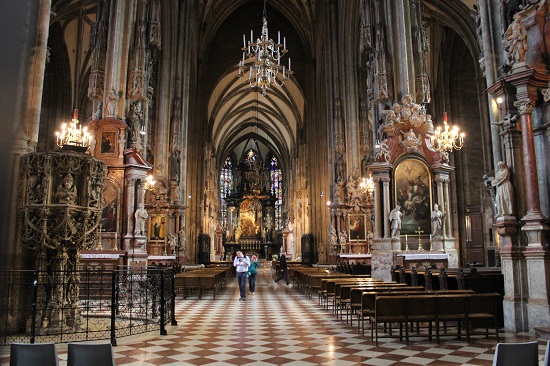 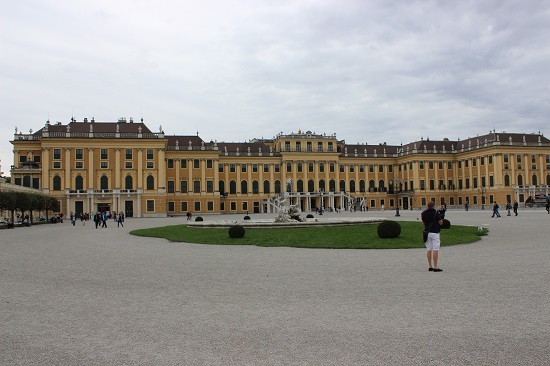 We were later driven to Schönbrunn Palace. It was a bit of a grey day. Unfortunately, photography inside was not allowed. Schönbrunn was used as a summer palace. It was lived in by, for example, Eleonora Gonzaga, who loved hunting. 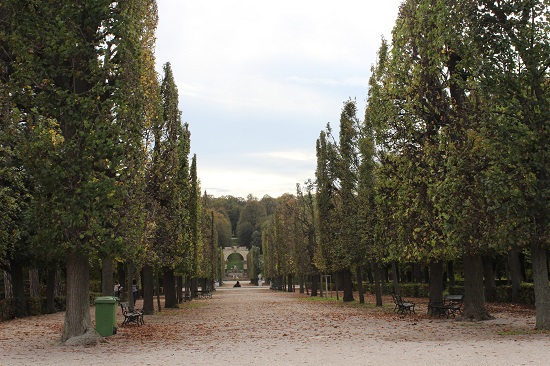 The gardens of Schönbrunn. 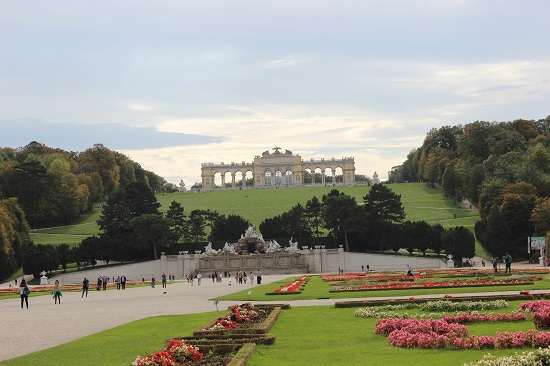 The Gloriette from the distance. The Gloriette is dedicated as a Monument to Just War, that which leads to peace. 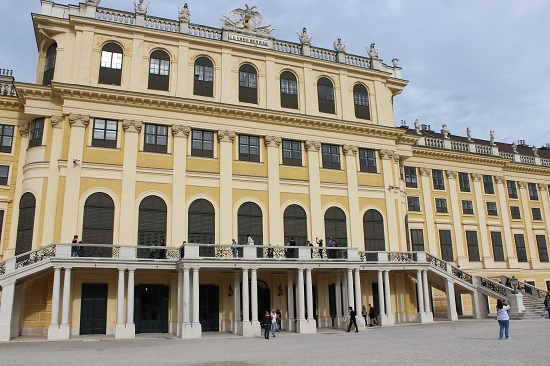 The back of Schönbrunn Palace.

I really liked palace, but again I didn’t care for the guide. She didn’t know how to work with the equipment and she had a very monotone voice. 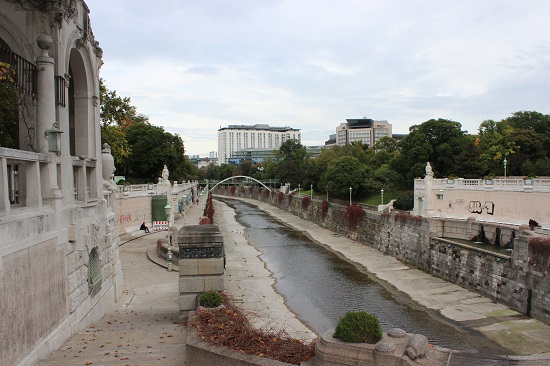 This is the Wien, after which the city was named. Such a pitiful river! 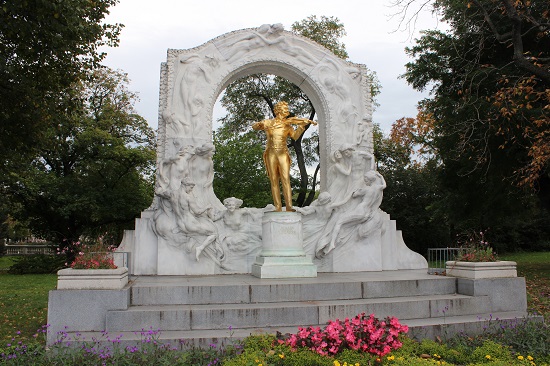 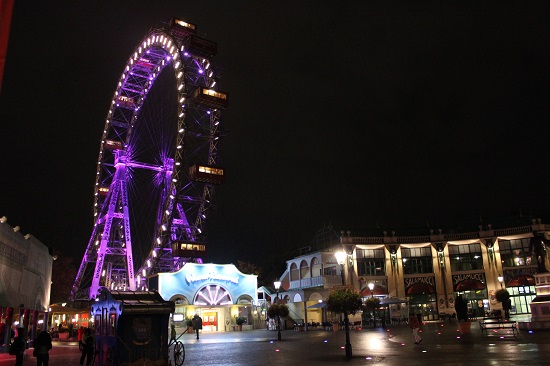 And of course the famous Prater.

About Moniek 1538 Articles
My name is Moniek and I am from the Netherlands. I began this website in 2013 because I wanted to share these women's amazing stories.