As you may have noticed (if you follow me on social media) I went (or still am) in Vienna. I’m taking a ton of pictures so I’m going to divide these by day, except for the first two and last two, which also consist of travelling. The first picture you see above here is technically from day 2, but the video I have will also contain footage from day 1. However, the videos will have to wait until I get home since the wifi is either absent or super slow. I hope you enjoy the pictures anyway! 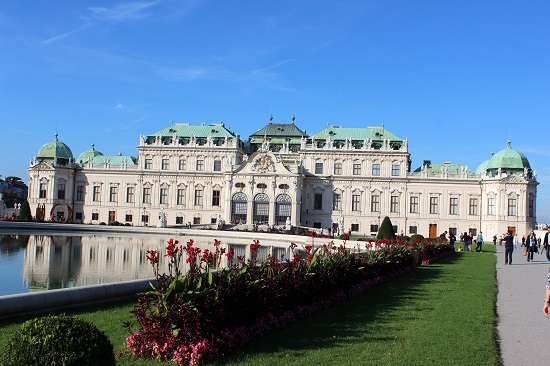 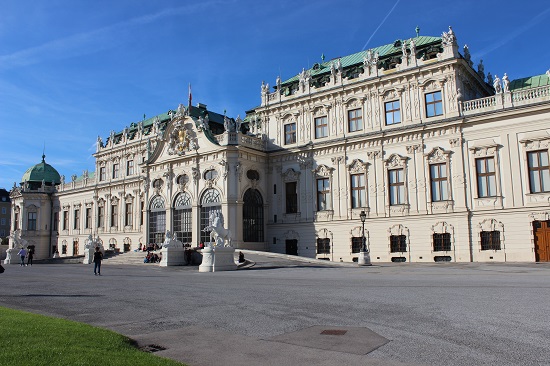 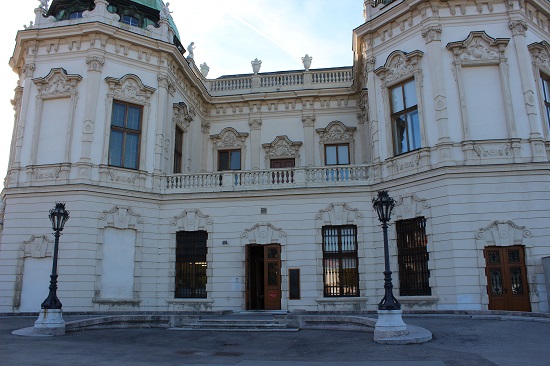 The side of the Upper Belvedere. 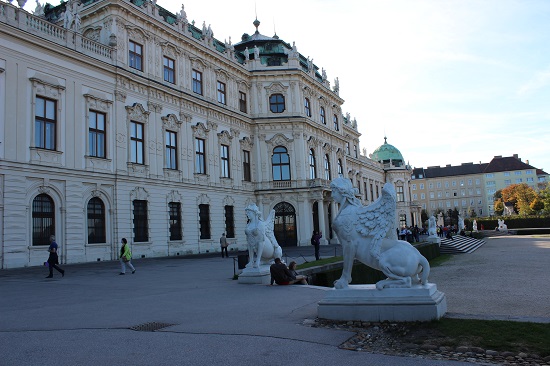 The back of the Upper Belvedere facing the gardens.

This is the more modest Lower Belvedere. 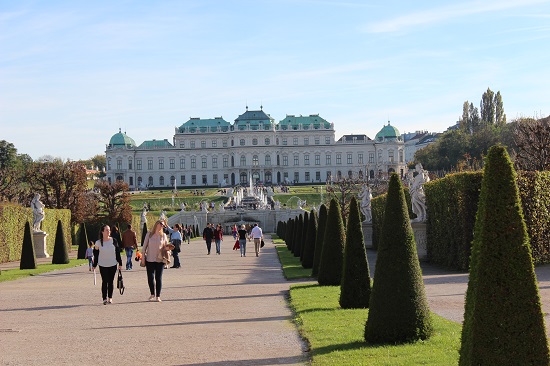 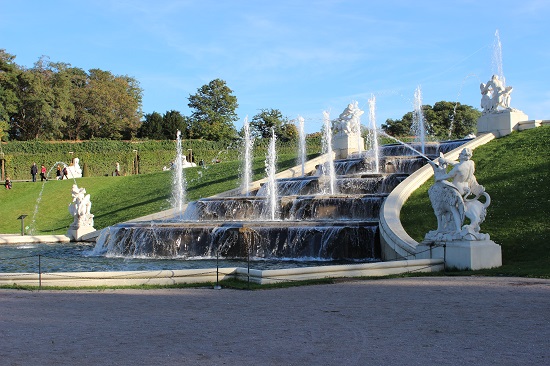 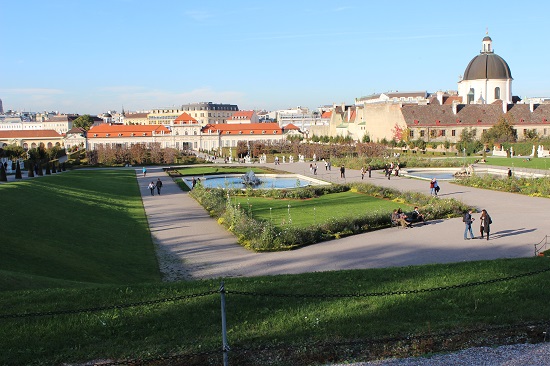 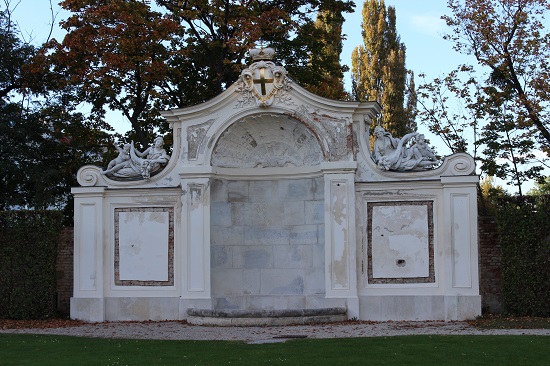 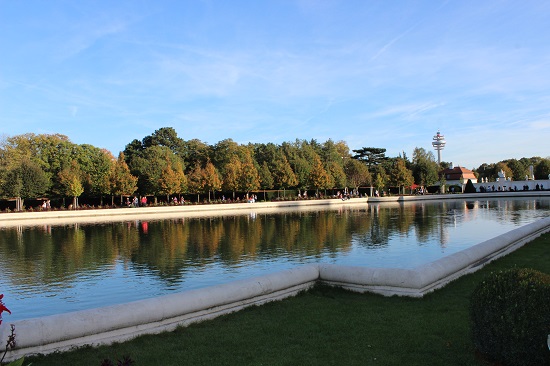 After Prince Eugene’s death, it was inherited by his niece Princess Maria Anna Victoria of Savoy. It was later purchased by Empress Maria Theresia, though she never actually lived there. In 1770 it hosted a masked ball to mark the occasion of the marriage of Marie-Antoinette (Maria Theresia’s daughter) and the future Louis XVI.

It was also lived in by Archduke Franz Ferdinand while he was heir to the throne. His subsequent death and the end of monarchy in Austria made the Belvedere property of the state.

That was the end of the second day. We only got to Vienna late in the afternoon, so we didn’t do much after.