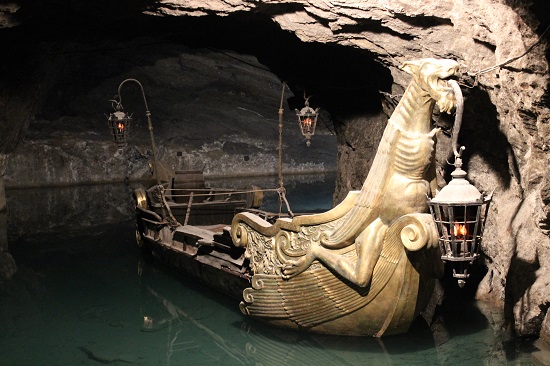 Day four began in the Seegrotte. In this old mine, an explosion took place and the caves flooded creating an amazing underground lake. The caves were also used as an aircraft manufacturing facility with the use of forced labour during the second world war. 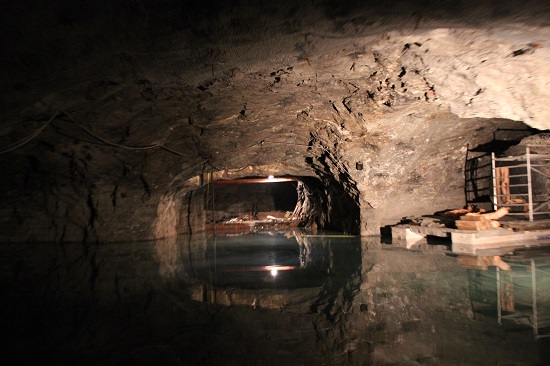 The water is amazingly transparent. 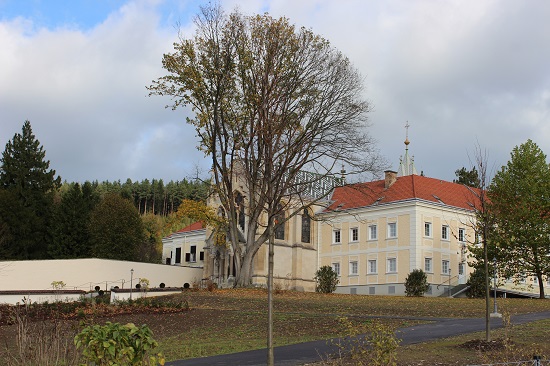 We had a short stop at the Mayerling Hunting Lodge. We didn’t go in due to time, but the place is a convent now and daily prayers are still being said for the repose of Crown Prince Rudolf’s soul, who died here together with his mistress, Baroness Mary Vetsera. On the way to Mayerling, we passed through Heiligenkreuz where Mary Vetsera is buried. You can see some of it in the video below. 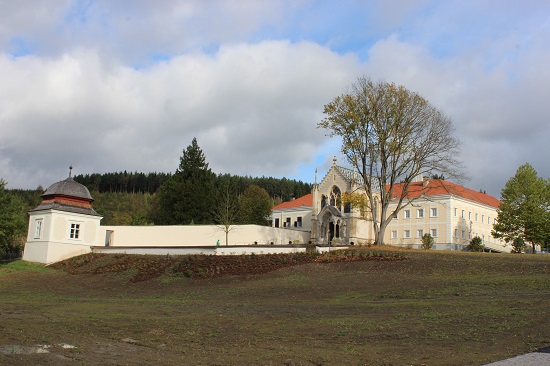 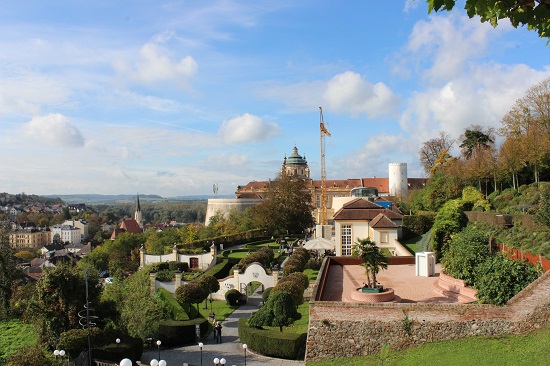 Next stop was Stift Melk, or Melk Abbey. It’s chapel houses remains of members of the House of Babenberg, the first rulers of Austria. 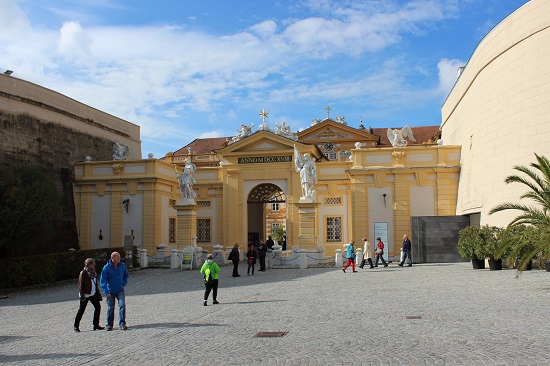 I thought it was very pretty. 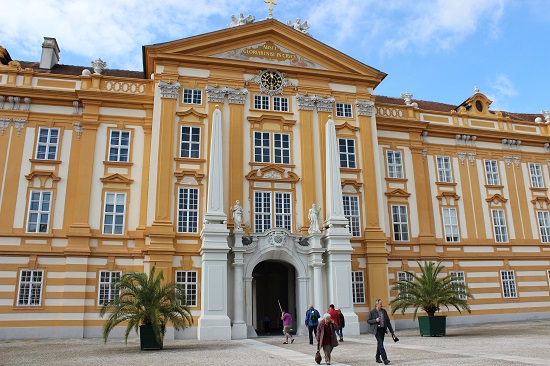 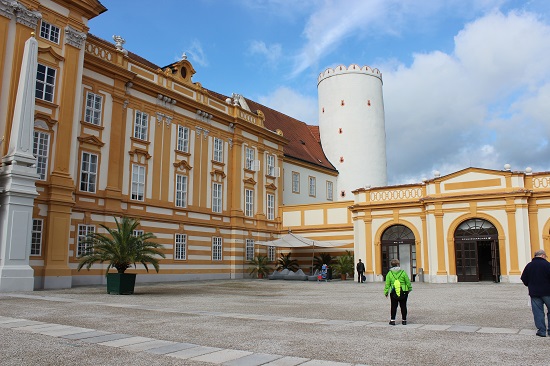 Some old mixed with new. 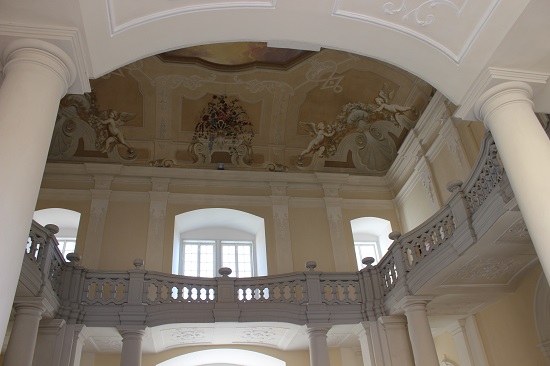 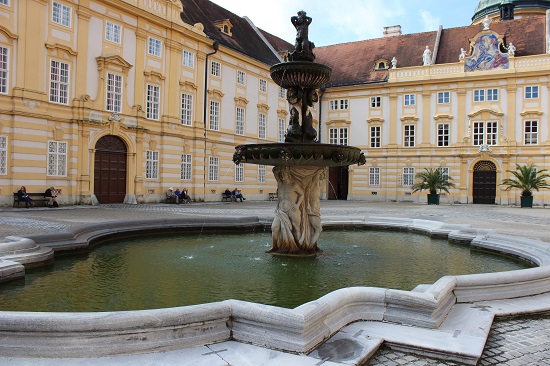 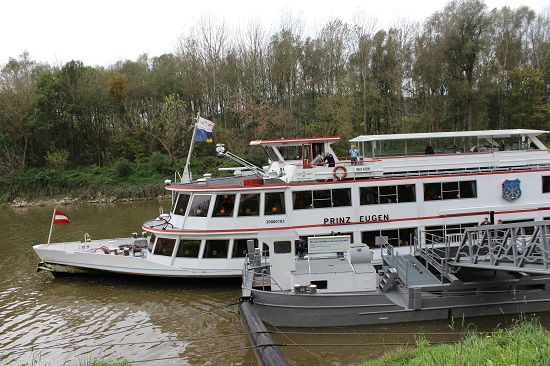 Time for a Danube Tour on the appropriately named Prinz Eugen boat. 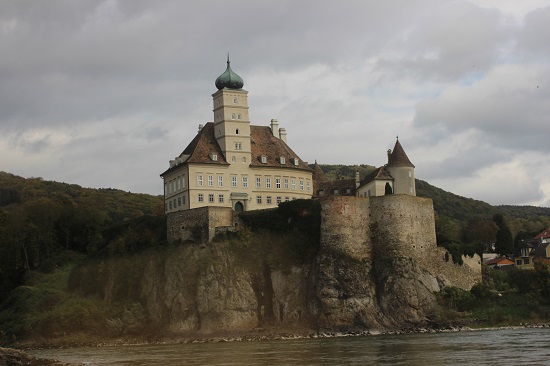 Schloss Schönbühel, very pretty! It was visited by Empress Elisabeth of Austria when she was a child. 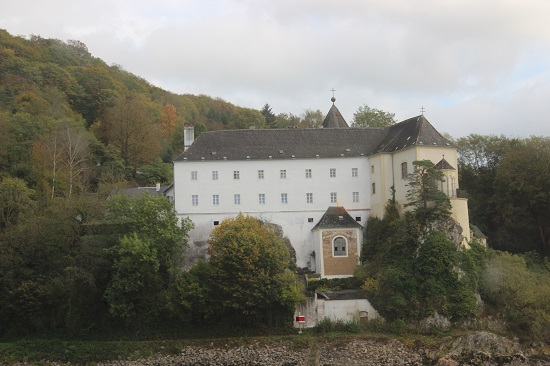 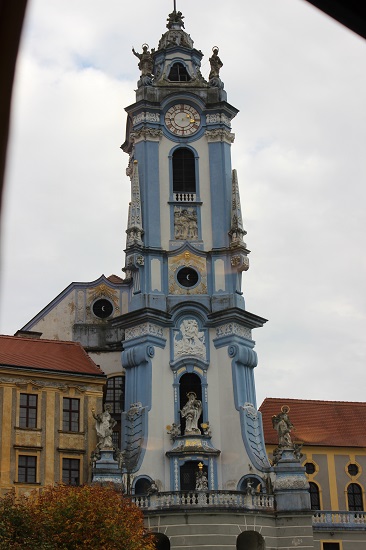 Dürnstein Bell Tower. Richard the Lionheart was held captive in Dürnstein Castle, which is now in ruins. 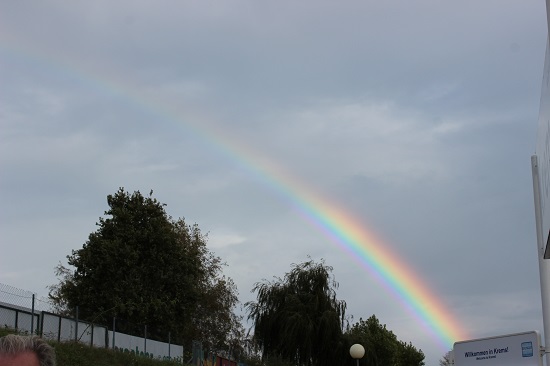 And we exited the boat to be greeted with a gorgeous rainbow, which later became a double rainbow!

About Moniek 1605 Articles
My name is Moniek and I am from the Netherlands. I began this website in 2013 because I wanted to share these women's amazing stories.