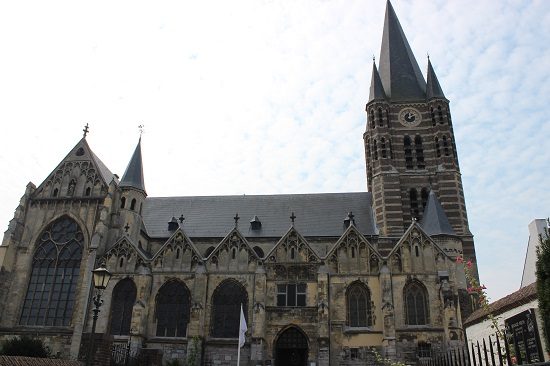 In a small city in the south of the Netherlands lies Thorn Abbey, which once upon a time was an Imperial Abbey of the Holy Roman Empire. It was probably founded around 900-1000, sources differ on the exact date. The imperial immediacy of the abbey was confirmed in 1292. It had special imperial protection under Emperor Maximilian I. The abbey stood under the leadership of a (Princess)-abbes. 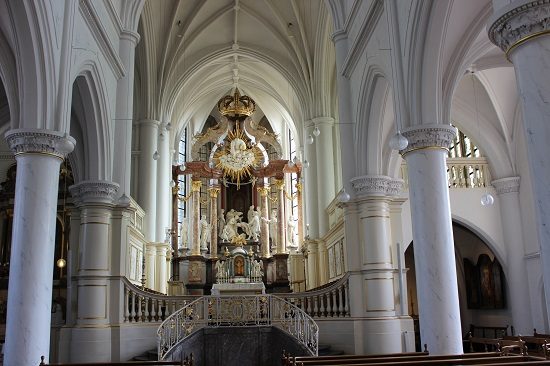 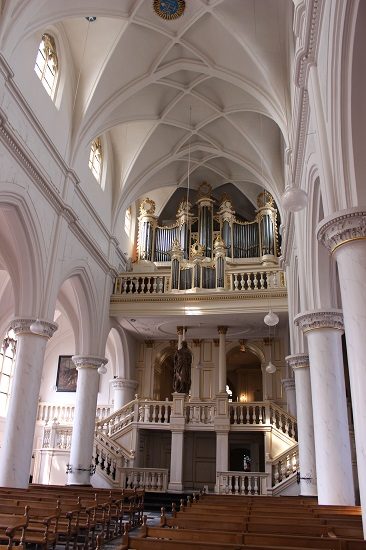 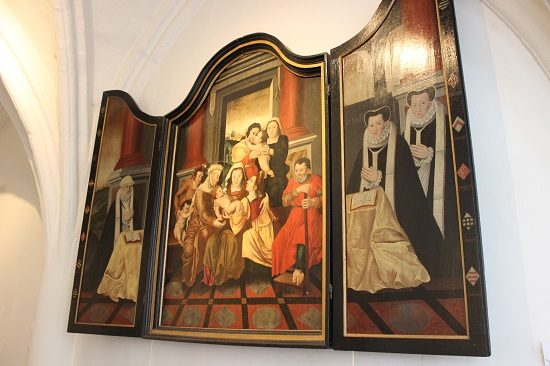 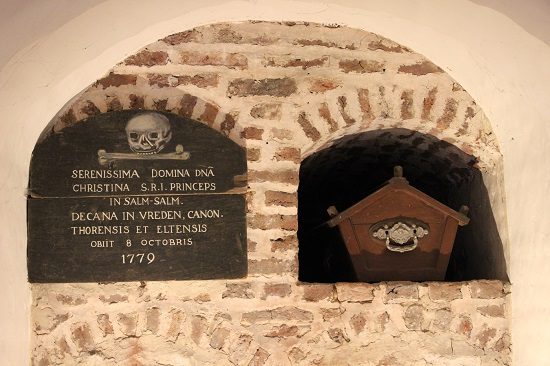 Quite surprisingly (for me anyway!) Thorn Abbey is the burial place of Maria Christina of Salm-Salm, a daughter of Nikolaus Leopold Fürst of Salm-Salm and Dorothea Franziska Agnes of Salm-Salm. She lived in the abbey from the age of nine and died there at the of 51. 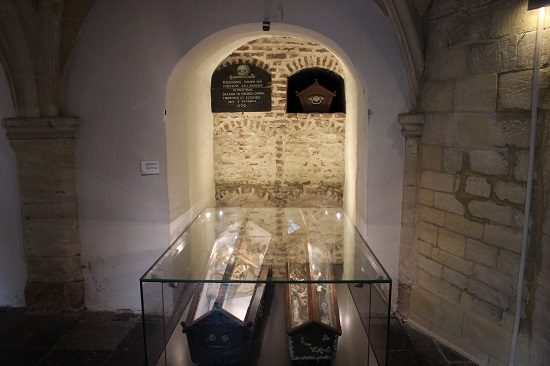 The identity of the preserved mummy at the abbey are not known exactly. They are quite beautifully preserved, especially the clothing. 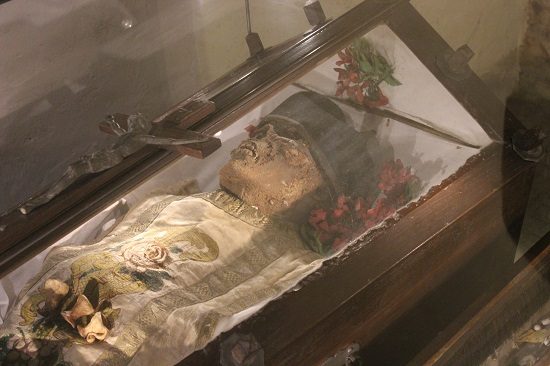 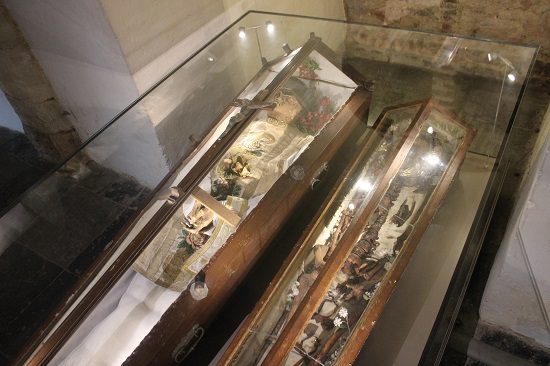 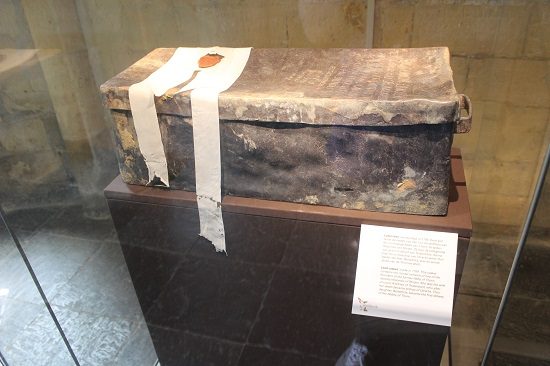 This little box contains the remains of, possible the founder of the abbey, Hilsondis. 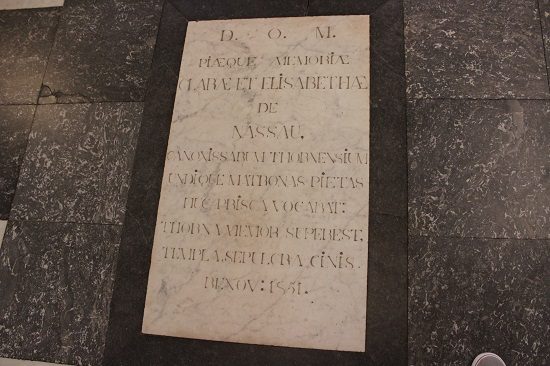 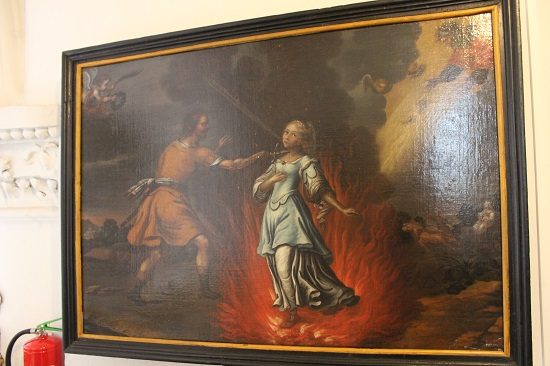 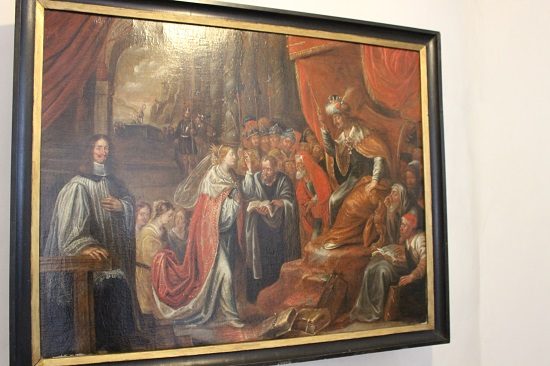 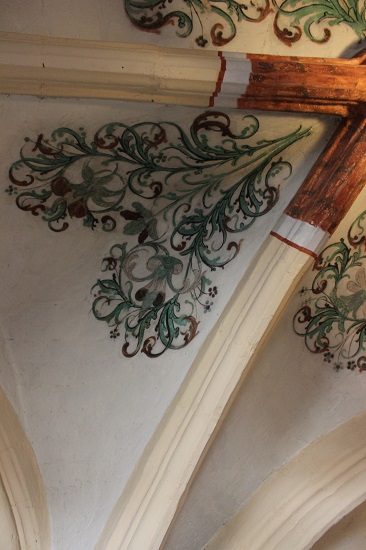 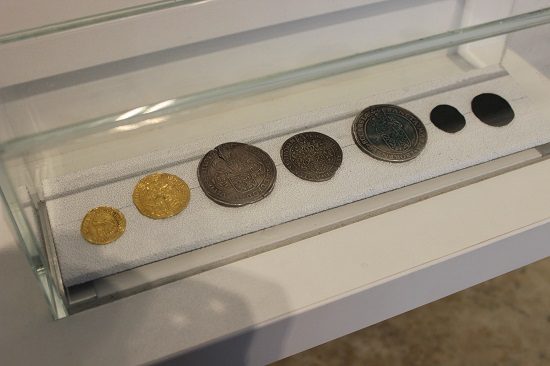 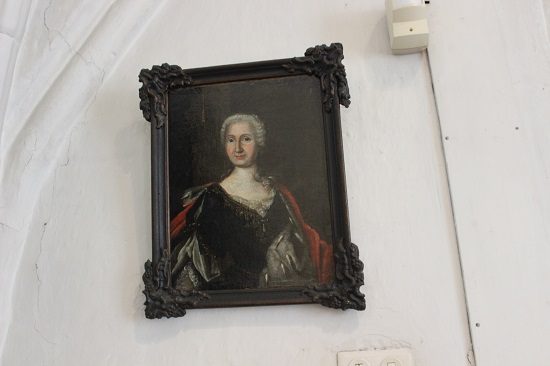 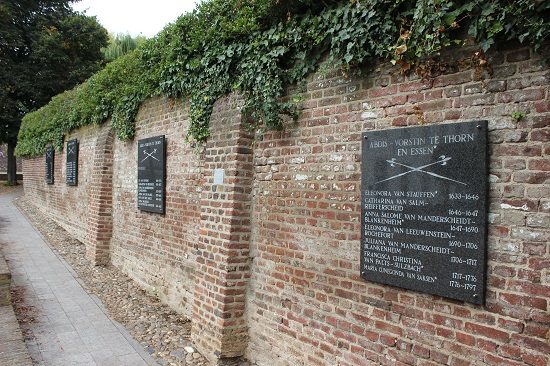 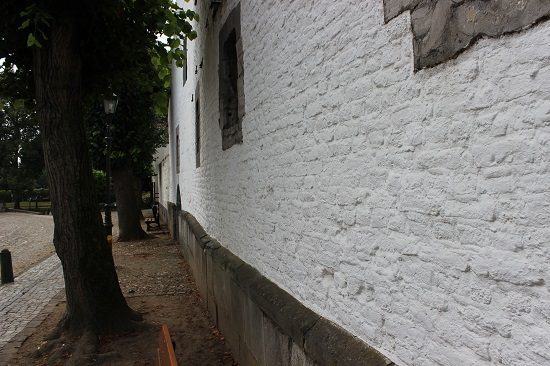 This wall was once part of the Palace of the Princess-Abbess, but the palace has disappeared. 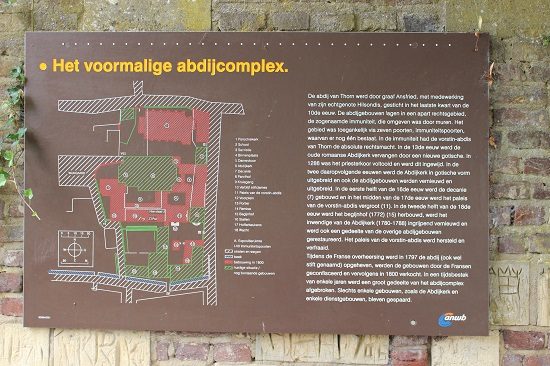 Most of the abbey buildings have disappeared, though the Abbey Church (St. Michaels) has remaining details from the time of the founding of the abbey.

It’s quite an adventure to reach Thorn, but once you’re there it’s quite worth it. The local museum currently has an exhibition on the abbey, called “Women and Power”, which will run until 1 January 2017. It’s small but I liked it.