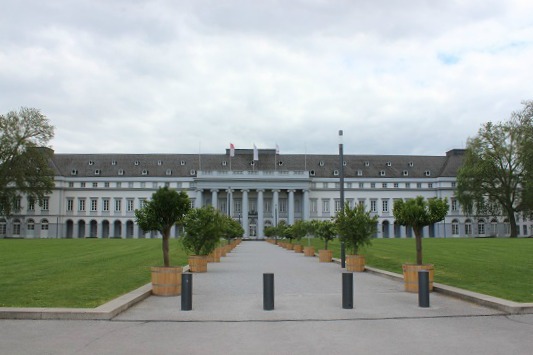 On a gloomy day I visited the faded glory of the Electoral Palace in Koblenz. Most of it is not open to the public, as it houses government offices, but you can walk through the front entrance to the back gardens. As it was a Saturday, it was completely deserted, save a bride and groom having their pictures taken. The Electoral Palace was built during the late 18th century for Clemens Wencesclaus of Saxony, who lived there with his sister Maria Kunigunde of Saxony.

Maria Kunigunde was a daughter of Augustus III of Poland and Maria Josepha of Austria (a cousin of Empress Maria Theresa), born on 10 November 1740. She was their 15th and youngest child. As a daughter of an important family, she was destined to wed well. She was the subject of negotiations with the future Joseph II, Holy Roman Emperor, but he considered her to be too timid. These failed marriage negotiations seemed to hinder any further suitors and she never married.

She became Princess-Abbess of Essen and Thorn Abbey, with a little monetary help to compensate for the failed marriage negotiations. She was an influential figure at her brother’s court and he hardly ever made decisions without consulting her. With her status as Princess-Abbess she was effectively a sovereign in her own right. From 1802 her territories were occupied by the Prussians and she lost her power.  She was given compensation from the loss of her lands after a treaty with the Prussians. 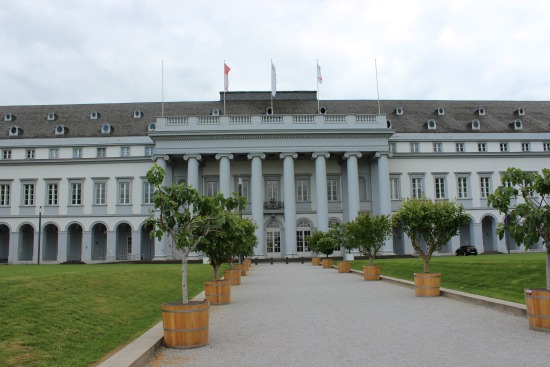 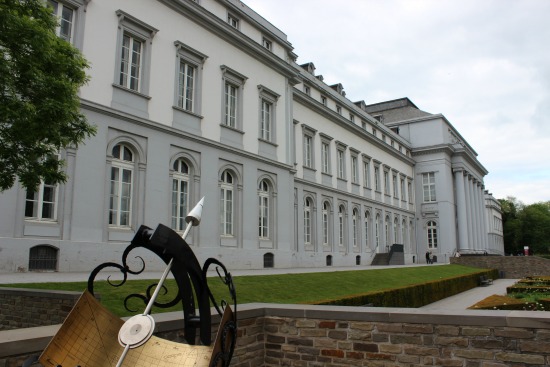 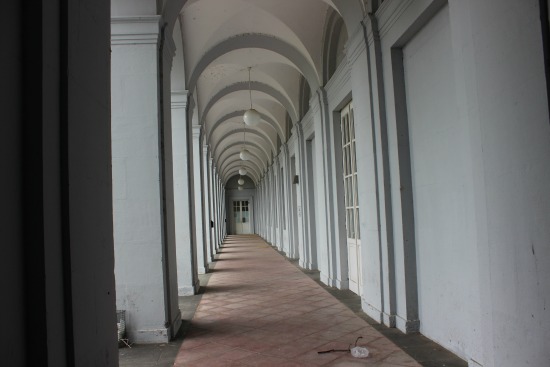 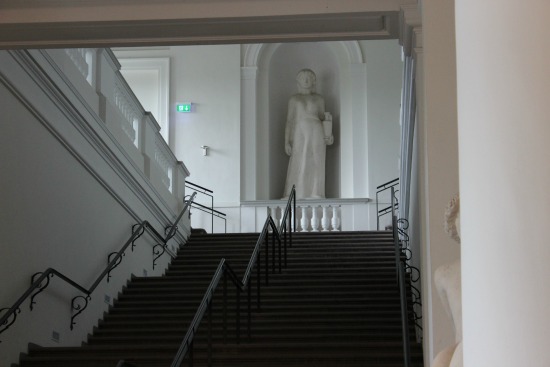 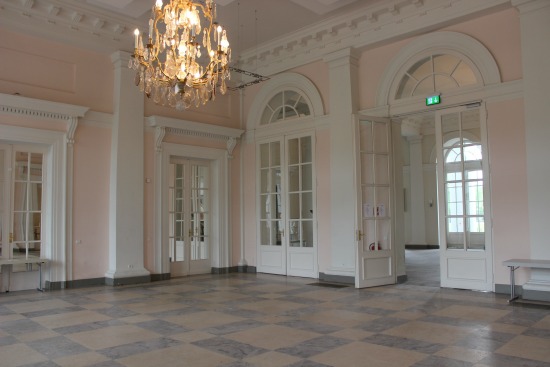 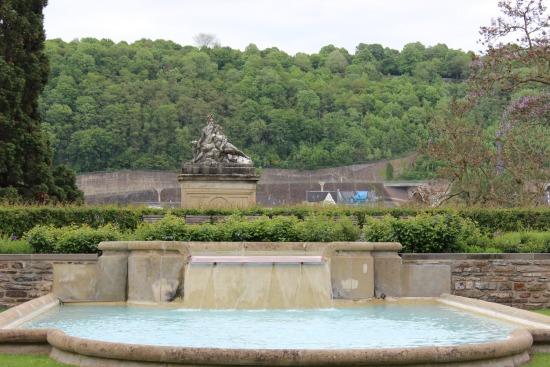 It’s quite a sad empty building, but the gardens are still gorgeous and the palace overlooks the river. Between 1850 and 1858 the palace was also lived in by the future Wilhelm I and his wife Augusta of Saxe-Weimar-Eisenach. The palace suffered greatly during the Second World War and was rebuilt in the 1950’s.

About Moniek 1572 Articles
My name is Moniek and I am from the Netherlands. I began this website in 2013 because I wanted to share these women's amazing stories.