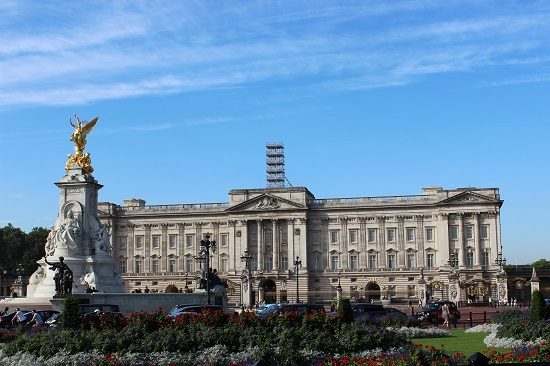 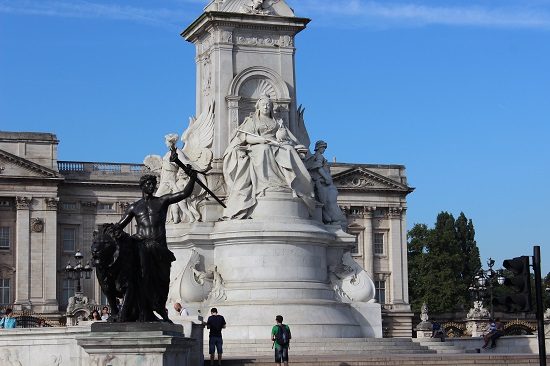 The Victoria Memorial is in front of Buckingham Palace. It was designed and made by sculptor Sir Thomas Brock. Though it was unveiled in 1911, it wasn’t completed until 1924. 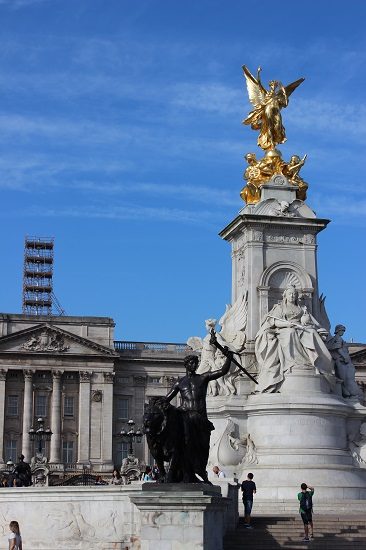 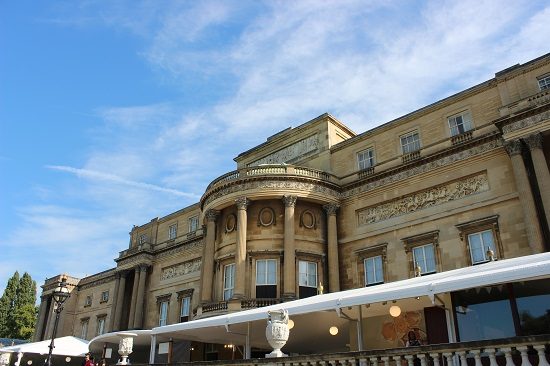 During the summer months, the State Rooms are open to the public. This year there is an exhibition “Fashioning a Reign: 90 Years of Style from The Queen’s Wardrobe”, which includes the Queen’s wedding dress. Photography inside is unfortunately not allowed, but it is pretty amazing. The art collection alone made me swoon. Once in the gardens, photography is allowed again and this is the back of Buckingham Palace. 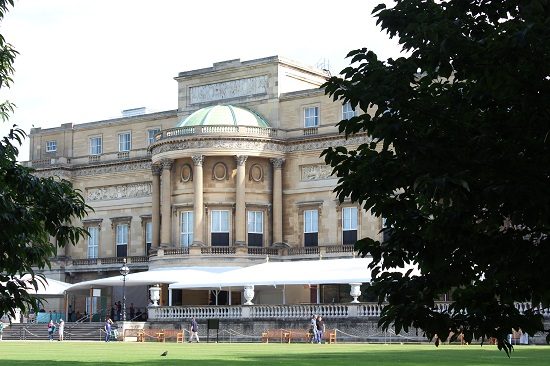 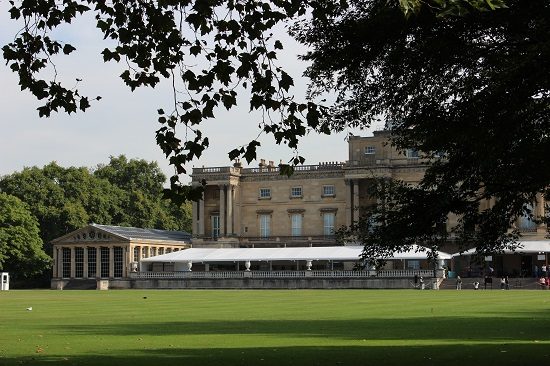 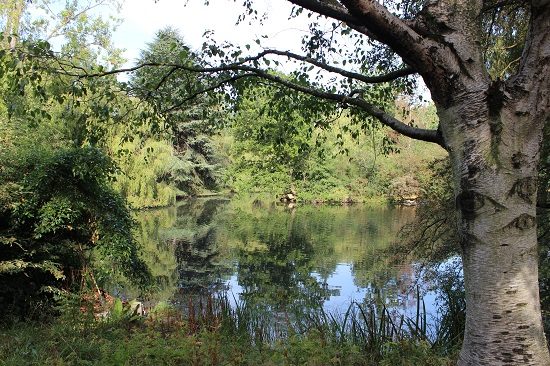 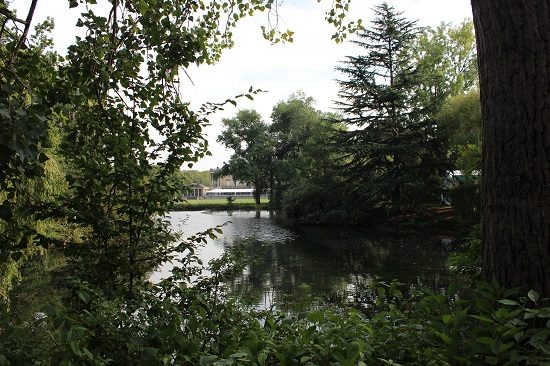 It was quite busy, so I do advise you to buy your tickets in advance. Security is strict (stricter than my border crossing on the way to England!) but they did allow me to carry my backpack with me. As I said, photography is unfortunately not allowed inside. Tickets cost £21,50, which is a bit steep in my opinion. They do have a pretty amazing shop in the gardens, where you can go crazy. I really loved walking around in history and though I’ve been to London several times, this was my first time visiting Buckingham Palace. It was worth it!