The royal château de Blois was built from the 13th century to the 17th century around a courtyard and consists of several buildings in different styles. It was purchased in 1391 by Louis I, Duke of Orléans, the brother of King Charles VI and after his assassination, his widow Valentina Visconti retired to the château. Her grandson, who was born at Blois to Charles, Duke of Orléans and Marie of Cleves, eventually became King Louis XII and it became a favourite royal residence. Louis married Anne of Brittany, who had been married to his predecessor. After nine pregnancies, which produced just two surviving daughters, an exhausted Anne died of a kidney stone attack at the château. The room where she died is described as “a room in the old castle” 1, which we can only assume means whatever was left of the medieval castle (of which now only the Salle des États Généraux remains).

Francis I and his wife Claude constructed a new wing, but after Claude’s death at the château, Francis spent very little time there. Claude had spent much of her childhood there and it was a favourite residence of hers. In Claude’s service was a future Queen of England, Anne Boleyn, who would have known the château well.

It was also the home of Marie de’ Medici, when she was expelled from the court of her son after the death of her husband Henry IV. By the time of the French Revolution, it had been neglected for over 130 years and was scheduled to be demolished. It was saved when it was designated to serve as army barracks. It was later classified as a historic monument and is now owned by the city. 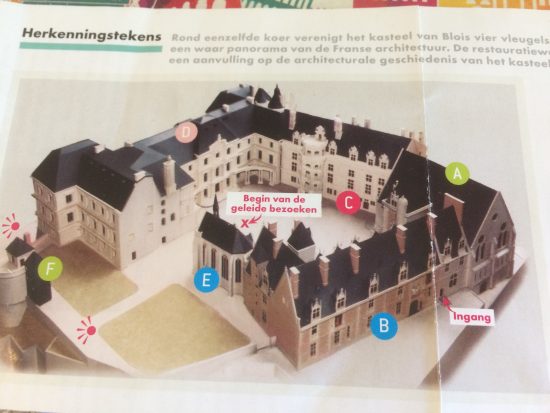 A – The Old Castle

D – Gaston, Duke of Duke of Orléans wing (which looked like it was closed at the time) 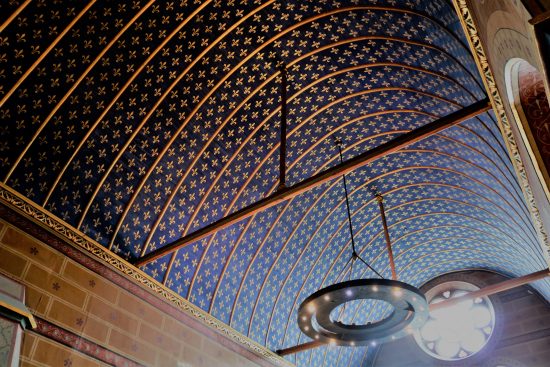 The Salle des États Généraux was built in 1241 by Thibault VI, Count of Blois and it was used a court of justice by the Count of Blois. 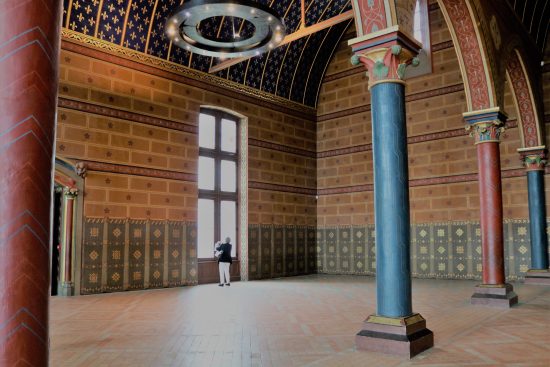 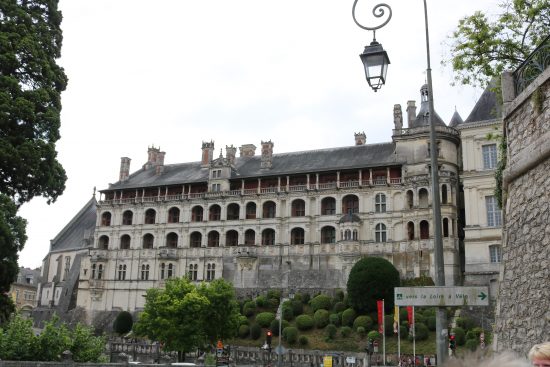 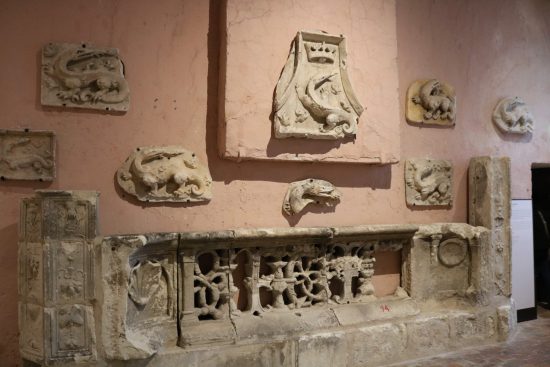 In the former kitchens of the Francis I wing, one can now find some remains of the exterior of the medieval castle.

The pictures below are of the living quarters of Francis I, Catherine de’ Medici, Francis II, Mary, Queen of Scots, Henry III and Gaston, Duke of Orléans. 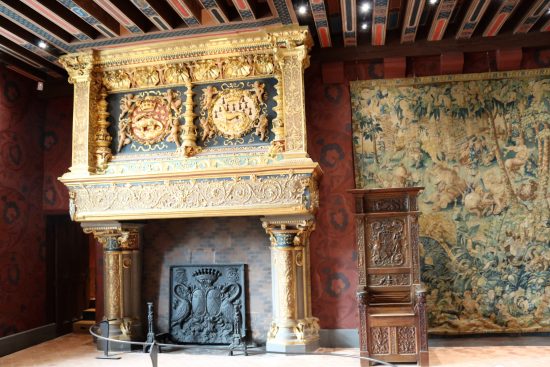 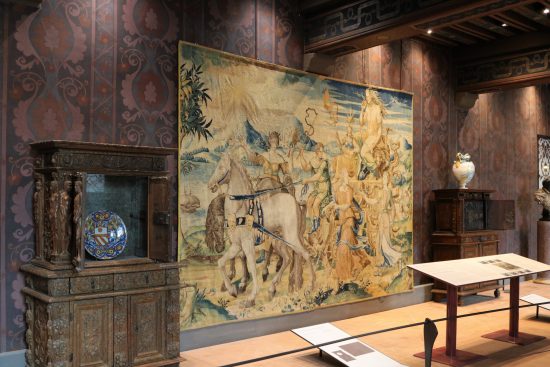 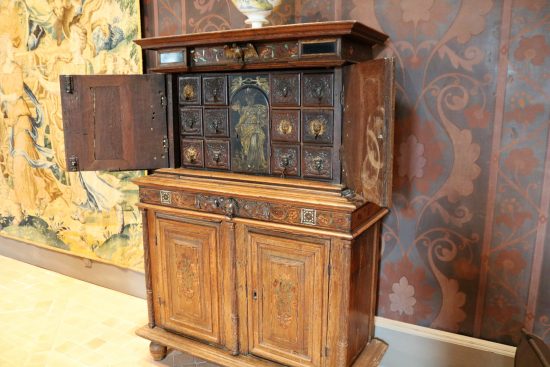 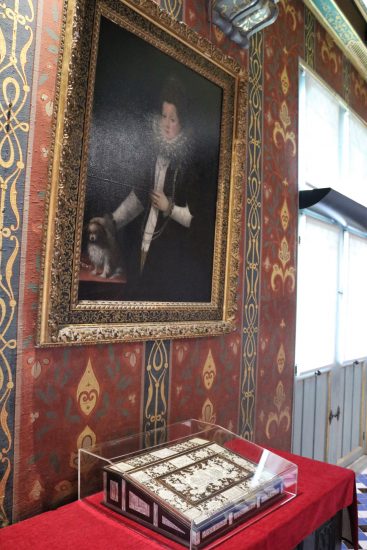 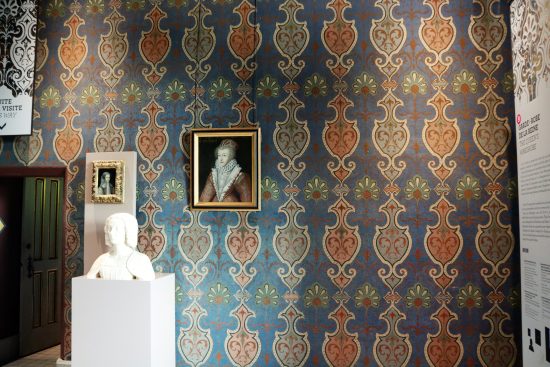 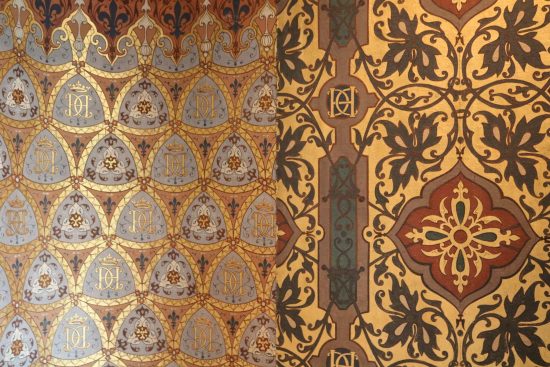 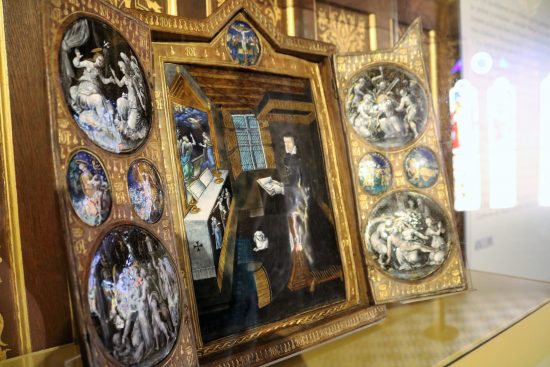 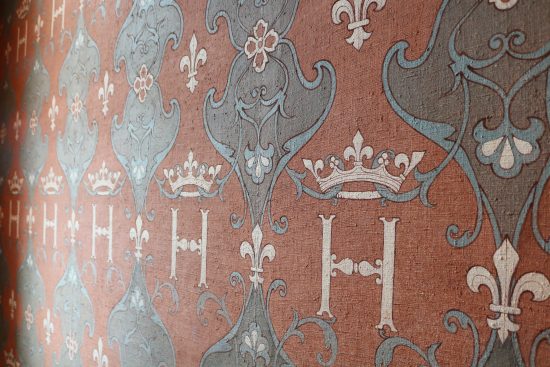 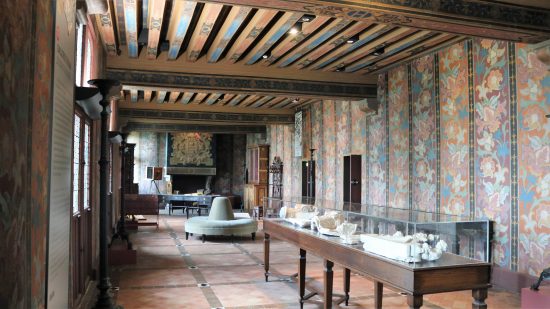 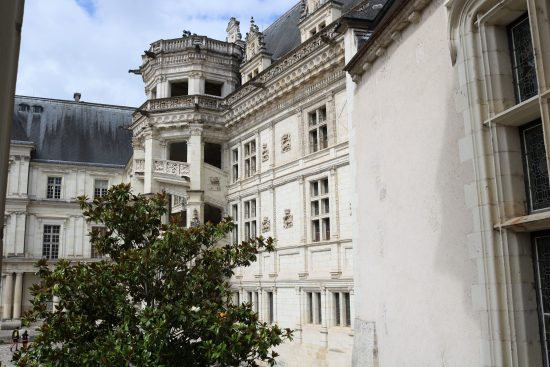 The wing that Anne of Brittany would have known now houses the Museum of Fine Arts. It is one of the most overshadowed parts of the visit, as hardly anything reminds you that it used to be royal apartments. 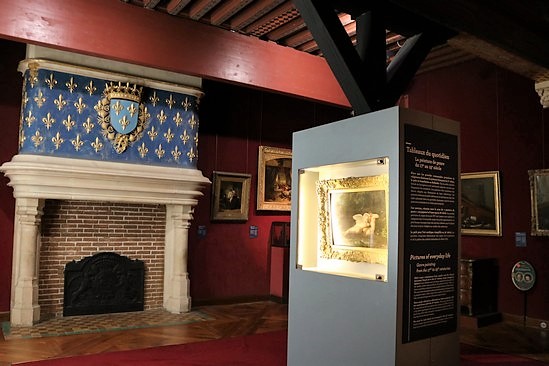 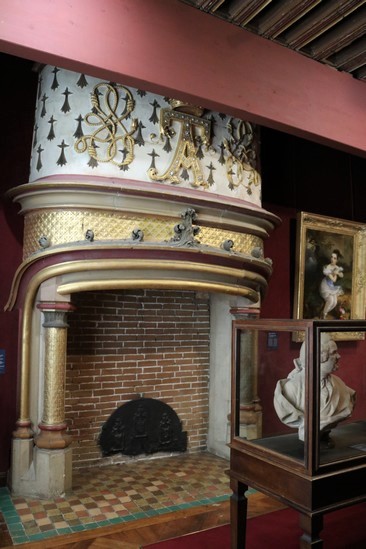 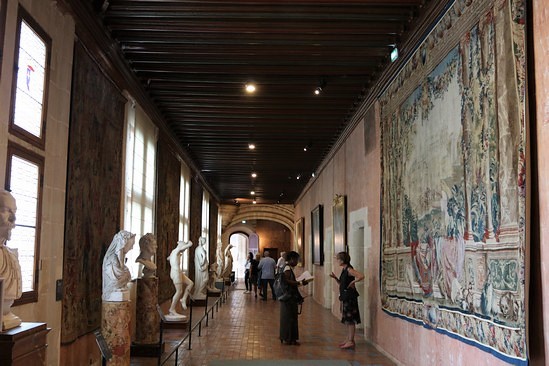 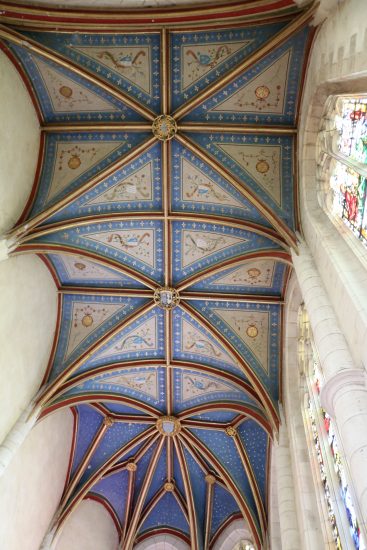 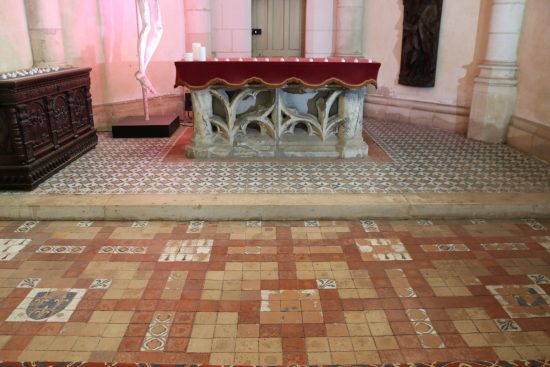 The royal château de Blois is an absolute must to visit if you’re in the area. It is drenched in history, although I am sad to say it focusses mostly on the Renaissance time. There is so much to it!