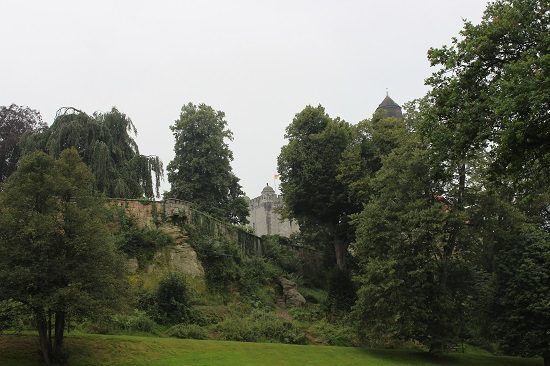 Just across the border into Germany is the city of Bentheim, which has its very own castle, Bentheim Castle. There was probably a castle on the site as early as 1050, but that is completely destroyed in 1116. A new castle is built on the site and it was inherited by Sophie of Salm-Rheineck, who became Countess of Holland as the wife of Dirk VI. Her son Otto is the first Count of Bentheim-Holland. Sophie was responsible for the building of the abbeys of Egmond and Rijnsburg. She even went on a pilgrimage to Jerusalem with her husband and visited the pope on her return. She died during her last visit to Jerusalem and she is buried there.

The most famous relation to Bentheim Castle is Pauline of Waldeck-Pyrmont (sister to Emma of Waldeck-Pyrmont, mother of Queen Wilhelmina of the Netherlands). She married Alexis Carl Ernst zu Bentheim und Steinfurt, who was a direct descendant of Justinus of Nassau, an illegitimate son of William of Orange. Pauline lived at the castle after her marriage.

She and Alexis had eight children, including the father of the current Fürst. They are quite proud of the royal connection to the Netherlands as the castle had several display cases of photographs of the Dutch royal family. The castle is still owned by and lived in by the family. 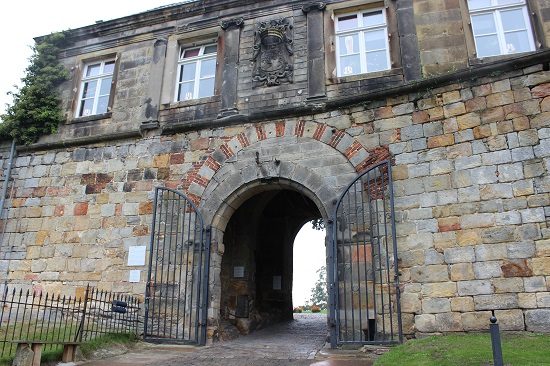 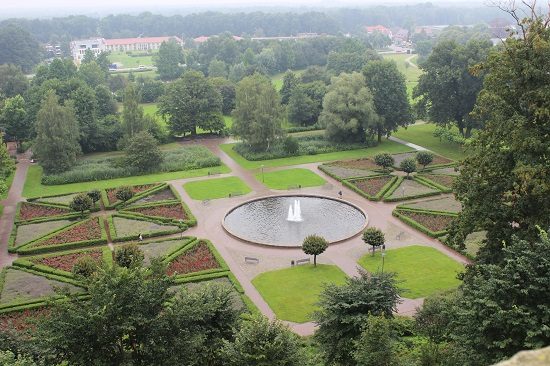 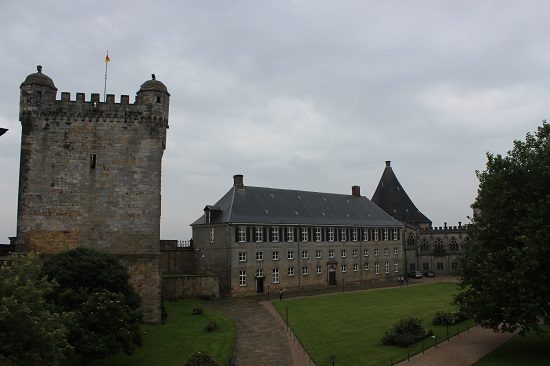 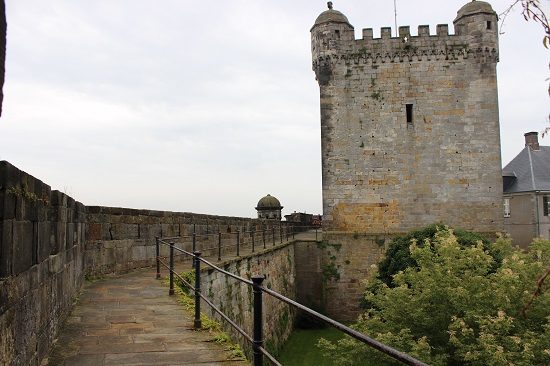 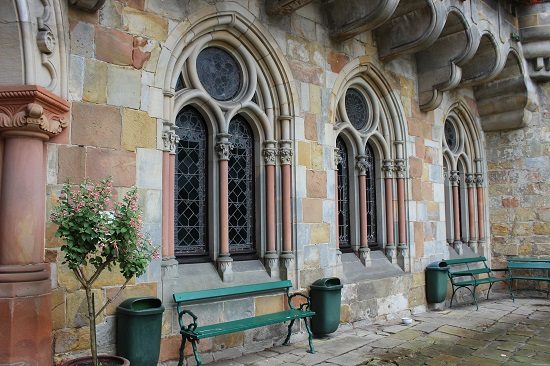 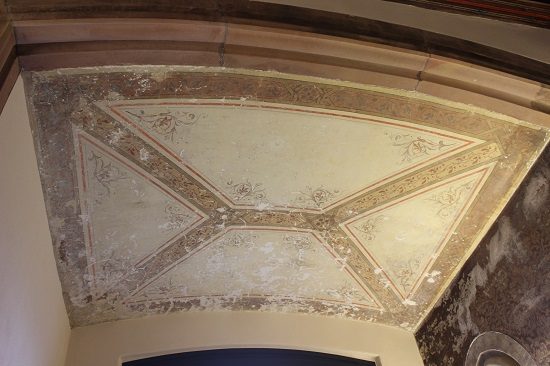 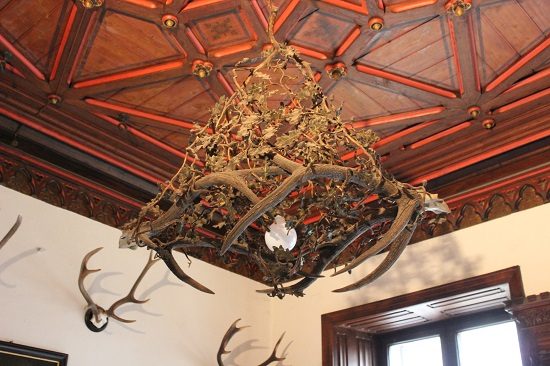 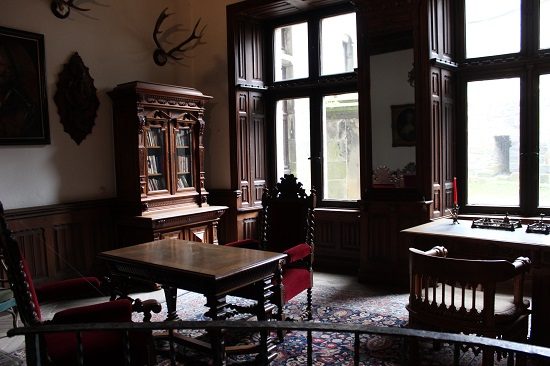 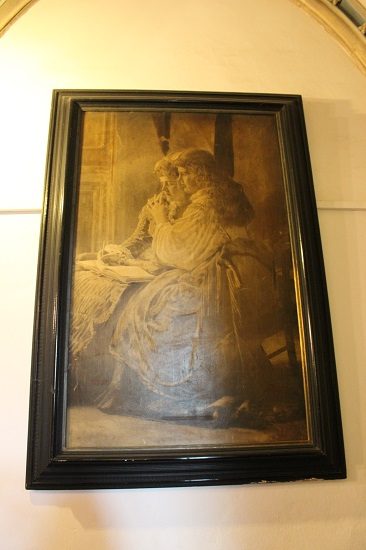 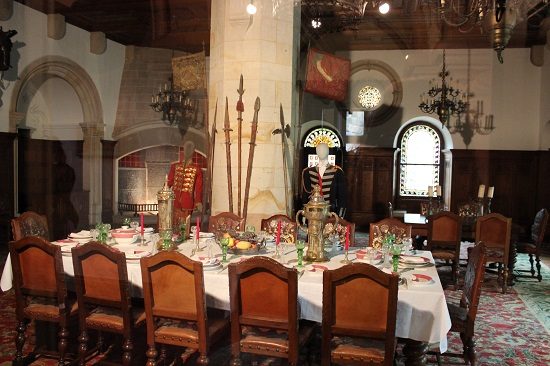 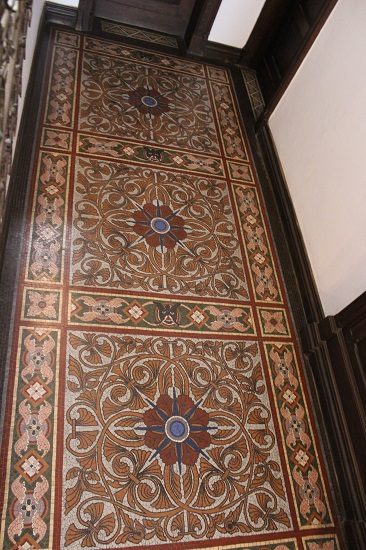 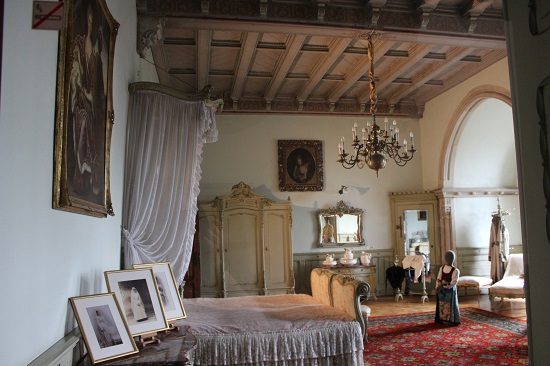 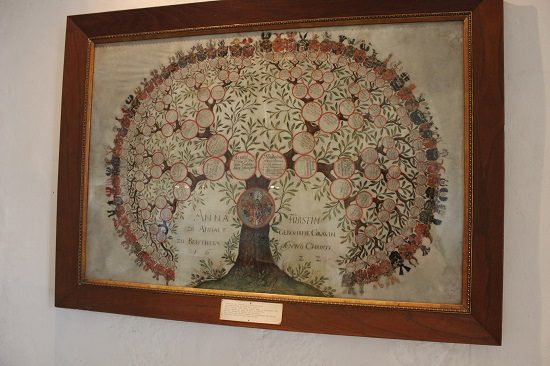 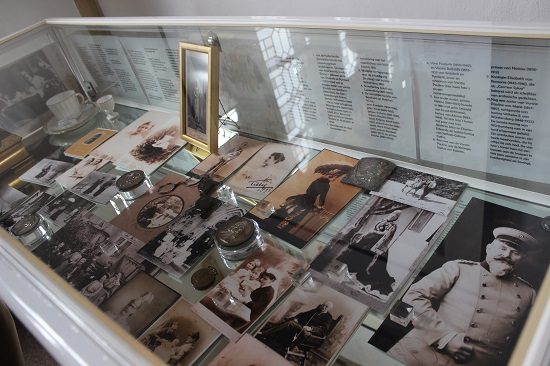 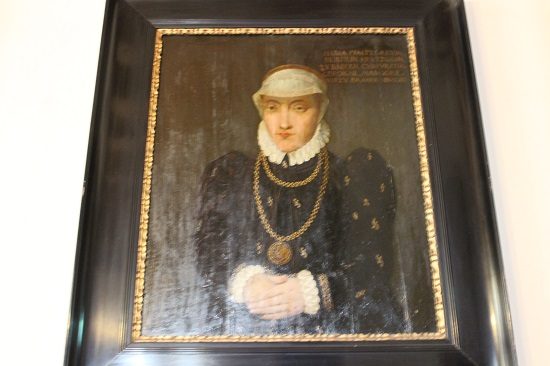 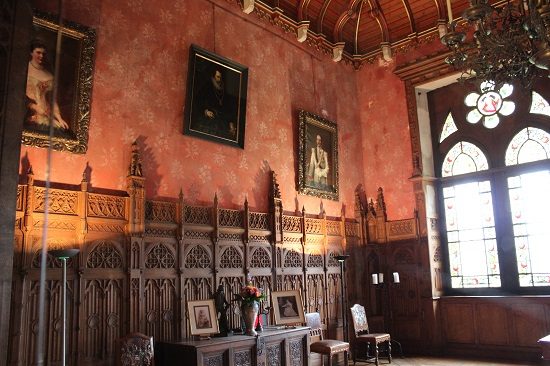 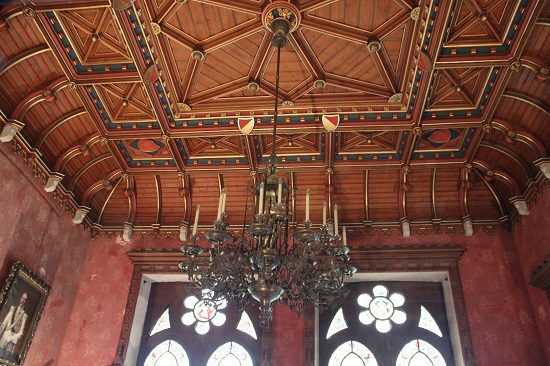 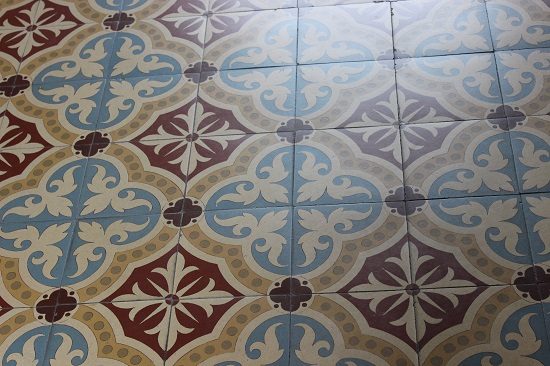 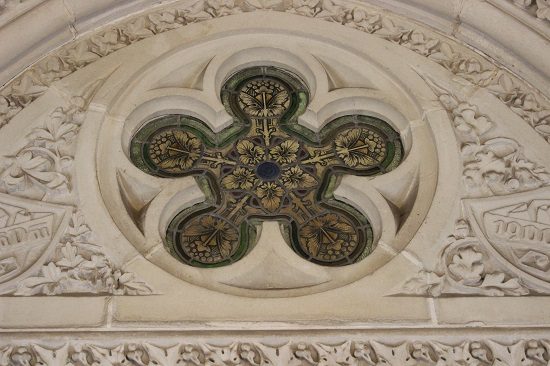 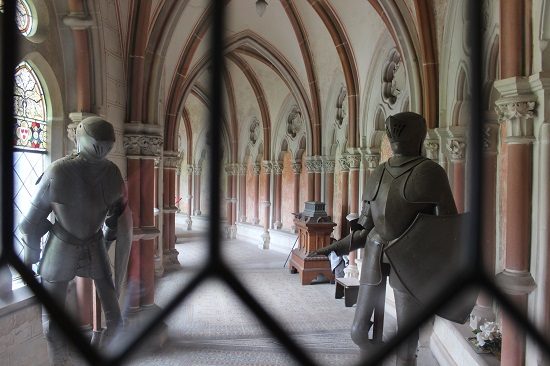 The castle is within walking distance from Bad Bentheim train station, which is regularly serviced by both national and international trains. It costs just €5,- to go in, which is quite reasonable.