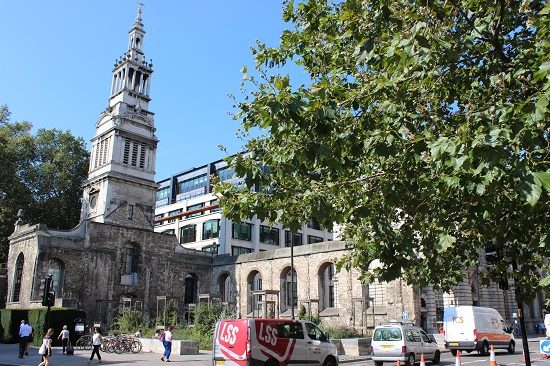 This little gem is in the middle of busy London, near St. Paul’s Cathedral. Christ Church Greyfriars has its roots in the 13th century but the monastery was dissolved in 1538 and what remained of the medieval church was destroyed by the Great Fire of 1666. A new church was built on the site, designed by Wren. This church was severely damaged during the Second World War and it was decided not to rebuild the church. It was designated a Grade I listed building.

The place basically acts as a lunch spot for the surrounding office buildings now but it’s still lovely to visit and you can just imagine the history. 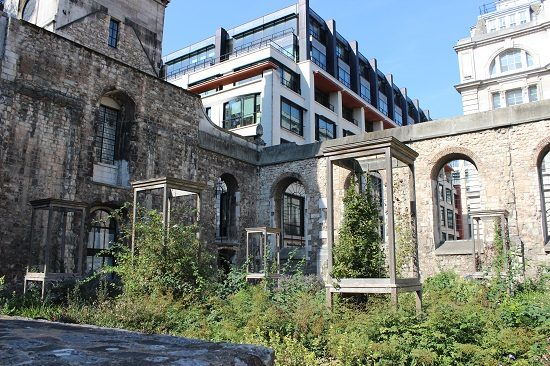 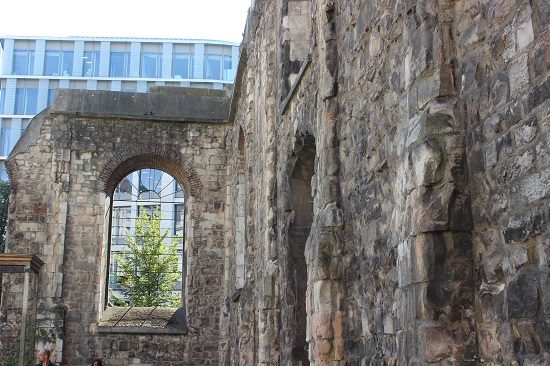 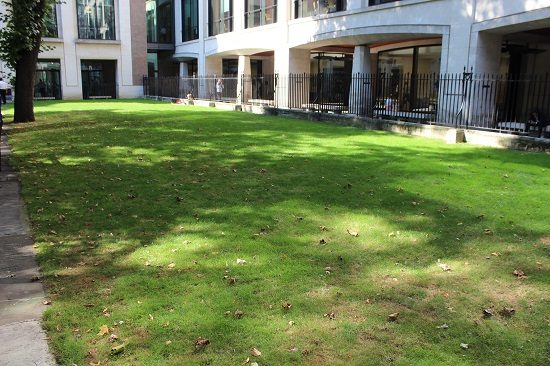 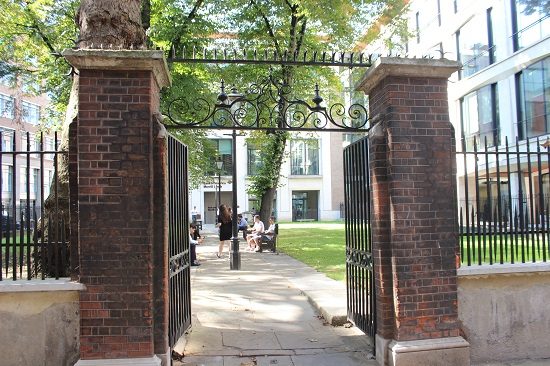