Royalty must travel in style and so the Dutch Railway Museum (Spoorwegmuseum) has dedicated an entire exhibition to Royal Travel. The exhibition surprisingly opens in the ladies bathroom, where tiles from the royal waiting at Amsterdam Central have been used. 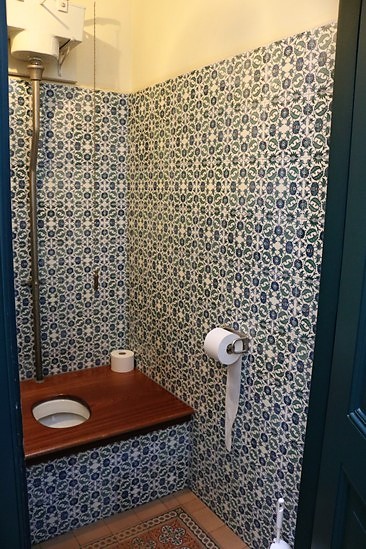 You then move on to a royal waiting room before going to an actual royal train. 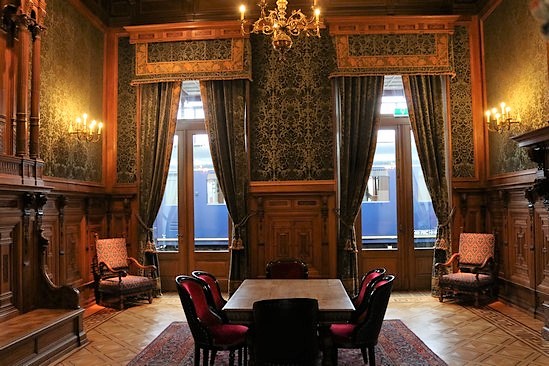 This royal train was used by Queen Juliana and Prince Bernhard. 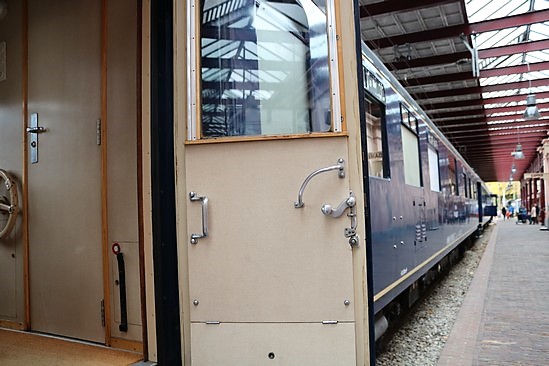 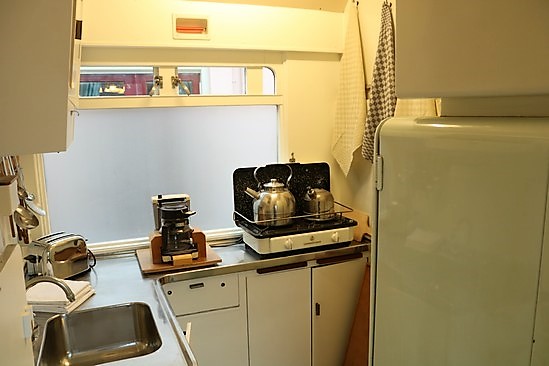 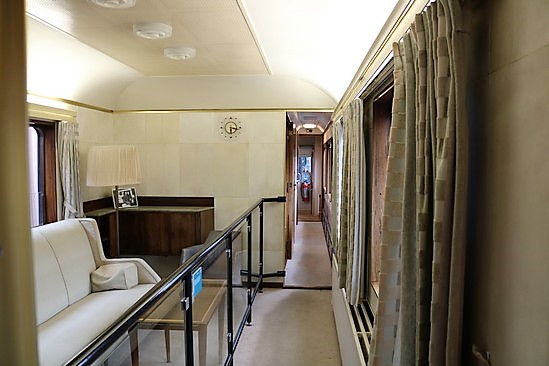 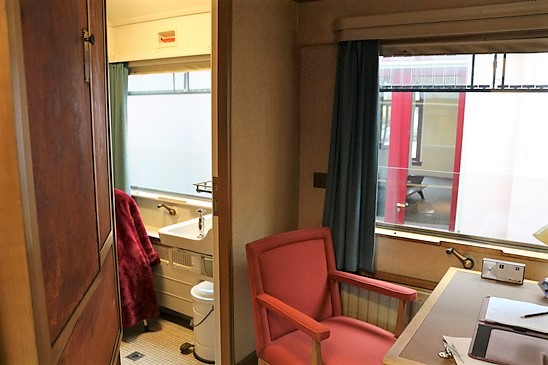 On another track you can find an even more royal looking train. This coach was made for Anne Pavlovna of Russia, the wife of King William II of the Netherlands but she never got around to using it. Unfortunately, you can only see it from the outside. 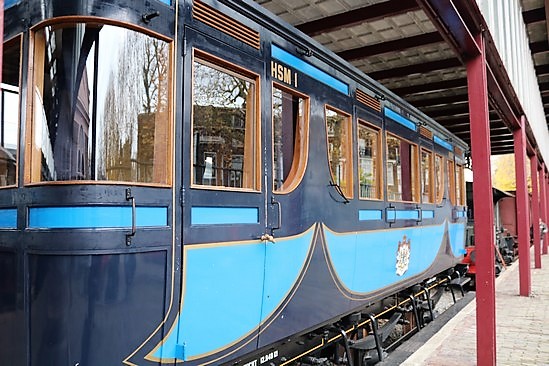 I was a bit disappointed by the exhibition as it is rather small and could have been a bit more in depth. The exhibition is not even listed on the website and the shop had no merchandise related to the exhibition.

Tickets are quite pricey at € 17,50 per person, so if you’re only going for Royal Travel, I wouldn’t go for it. If you have an interest in trains, there’s plenty more to see. The Railway Museum has its very own train station and is very easy to reach by public transport.