Archduchess Elisabeth Marie was born on 2 September 1883 as the only child of Rudolf, Crown Prince of Austria and Princess Stephanie of Belgium. She was nicknamed Erszi after the Hungarian form of her name Erzsebet. She was born at Schloss Laxenburg, where her parents had also had their honeymoon.

Tragedy would strike when Elisabeth was only 5 years old. He father would die in a murder-suicide pact with Baroness Mary Vetsera at the Mayerling hunting lodge. Without him the direct line of succession had come to an end and although the Habsburgs did allow for female succession it would only happen after all the male dynasts had died out. Since this was not the case Elisabeth was not first in line. 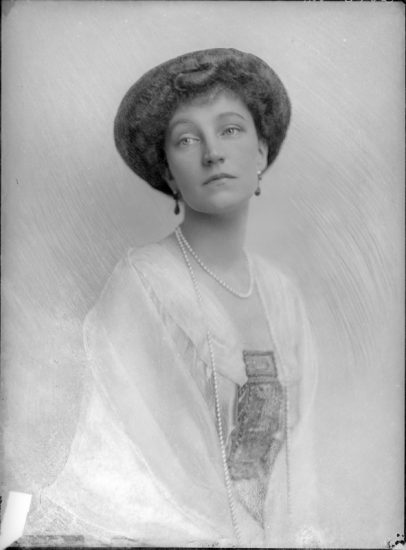 The Empress Elisabeth after whom Elisabeth was named was not close to any of her grandchildren. She was assassinated in Geneva in 1898 and she surprisingly left most of her personal property to Elisabeth. Elisabeth had also never been close to her mother Stephanie, especially after her mother’s remarriage in 1900. Stephanie would even go as far as to disinherit her only child in 1934. 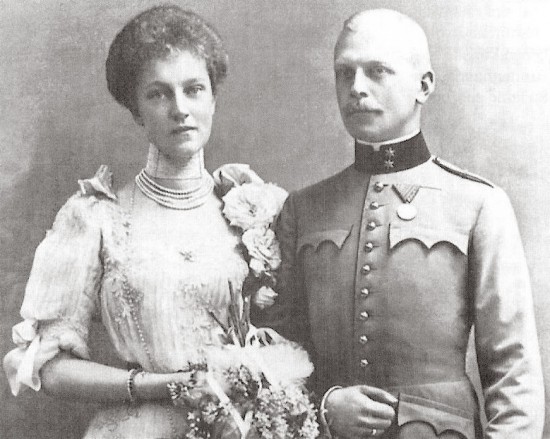 Elisabeth had quite an unusual choice of husband. She met Prince Otto von Windisch-Grätz at a court ball. He was not only ten years older than she was, below her in rank and surprisingly, already engaged! Prince Otto had to be ordered by her grandfather to break off his engagement. Elisabeth had to renounce her rights to the succession before her marriage to Prince Otto and they married on 23 January 1902 at the Hofburg in Vienna. Though they had four children the marriage was troubled. 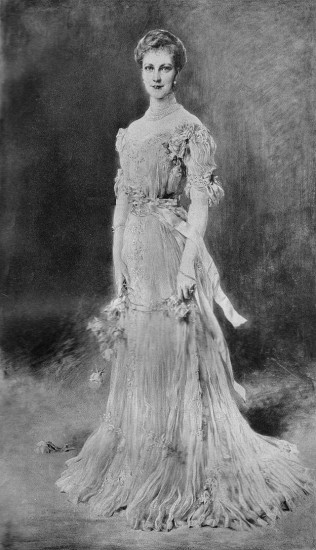 The rumour mill in Vienna ran wild when Elisabeth fired a gun at one of Prince Otto’s mistresses in Prague and the woman later died from the injuries. Apparently she heard her husband was entertaining the actress in his room. She picked up a gold-mounted revolver she had received as a gift from her husband. She shot at the valet who refused her entry into her husband’s room but he was not injured. After opening the door she shot the actress in the chest and she struggled with her husband. She broke down crying. Surprisingly she never faced the consequences.

They only officially separated after the death of her grandfather. In 1921 she became famous for her support for socialism and it was a Social Democratic Party meeting that she met Leopold Petznek, from a lowly background. After a sensational custody battle in 1924 Elisabeth got custody of their two elder sons and Otto got custody of their two younger children. However, she apparently threatened him with suicide if he took the younger children and she kept all four children with her. They were not able to officially divorce until early 1948.

Leopold Petznek had a difficult time during the second world war. He was jailed from late 1933 until July 1934. In 1944 he was arrested by the Nazi’s and sent to Dachau concentration camp until March 1945, when the camp was liberated. In 1948 Elisabeth and Leopold officially married in Vienna. The Red Army forced Elisabeth and Leopold from their home and they were not allowed to return until 1955. By then Leopold was in bad health. He died in July 1956 of a heart attack.

Elisabeth became wheelchair bound and outlived him by 7 years, dying in 1963. Most of belongings were donated to the Austrian Republic as she wanted them to go back to their former places. Even her dogs were killed upon her death. She is buried in a nameless grave with her second husband. 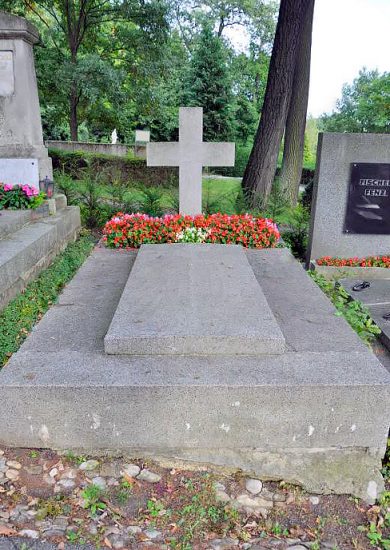