The question of Mary’s marriage arose before she was even in London. Mary would have been happy to remain single, and a virgin, but she wished to secure the succession with a Catholic heir. She did consider several English contenders, but in the end, she could not marry a subject. She would marry Philip of Spain, and she was determined too. Not everyone was pleased with her choice in husband, and angry mutterings soon formed the beginning of a full-blown rebellion. 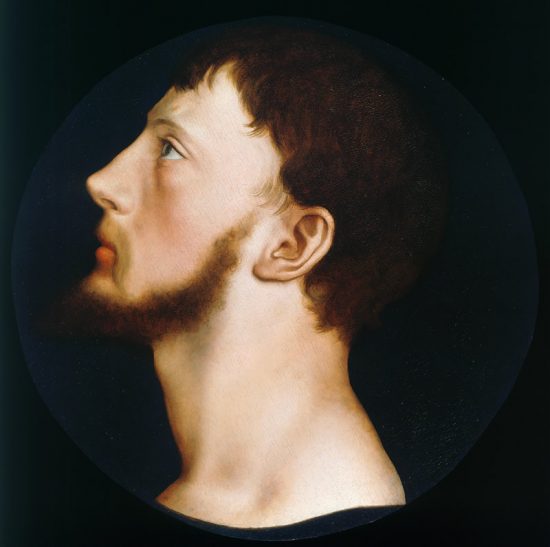 It was Sir Thomas Wyatt’s name who remains linked to the rebellion, though he claimed to be only the “fourth or fifth man”. The plan was simultaneous risings in Devon, the Welsh Borders, the Midlands and Kent. They would then converge on London. Though an impressive plan, it was too widespread.

On 25 January 1554, Wyatt raised his standard, signalling the beginning of the rebellion. Mary was informed immediately, though at the time the rebel’s cause was still unclear. Lady Jane Grey’s father was also involved, and it was assumed it was for her benefit. She was by then attained but not yet executed. Mary’s sister Elizabeth was also thought to be involved, and Mary wrote to her,

“certain ill-disposed persons, minding more satisfaction of their own malicious and seditious minds than their duty of allegiance towards us, have of late falsely spread lewd and untrue rumours and … do travail to induce our good and loving subjects to an unnatural rebellion… we, tendering the surety of your person, which might be in some peril if any sudden tumult should arise, either where you be now or at Donnington, whither (as we understand) you are bound shortly to remove, do therefore think it expedient you should put yourself in good readiness with all convenient speed to make repair hither to us, which, we pray you, fail not to do…”

Wyatt arrived in London with his force, but he found it well guarded by forces loyal to Mary. He finally crossed the Thames by night and attacked from the west. However, he did not come far, and he realised it was pointless. He surrendered, perhaps hoping for a pardon.