This small church is quite a hidden gem in Cologne. The area is rather residential and when I arrived the neighbourhood and the church itself were deserted. I spent the entire time there completely alone (which I didn’t mind!).

The Pantaleon Church is one of twelve surviving Roman churches in Cologne. The first version of this building was built in 966 and it was consecrated in 980. Holy Roman Empress Theophanu, the wife of Emperor Otto II, ordered the construction of the facade you see today and is also buried in the church upon her own request.

From 1618 the church underwent some remodelling and the monastery that accompanied it was dissolved in 1794. It briefly served as a stable and a Protestant garrison church. It was restored between 1890 and 1892 and became Catholic again in 1922. The roof, parts of the outer walls and a large part of the interior was destroyed during the Second World War. 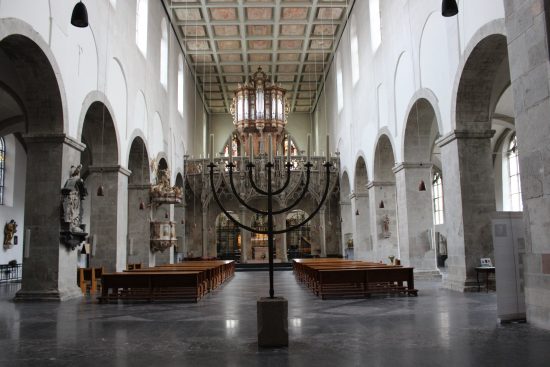 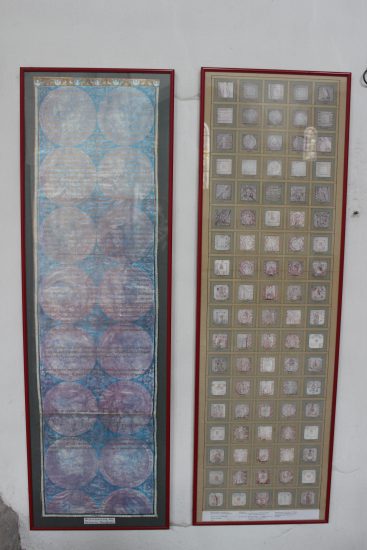 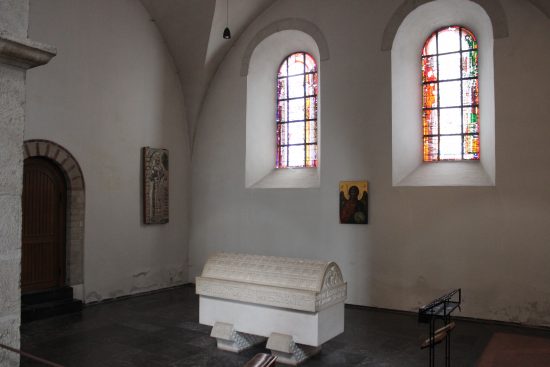 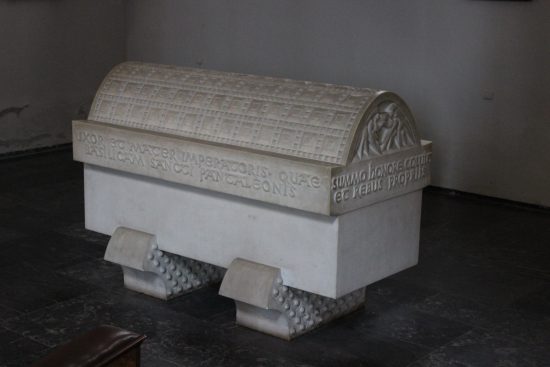 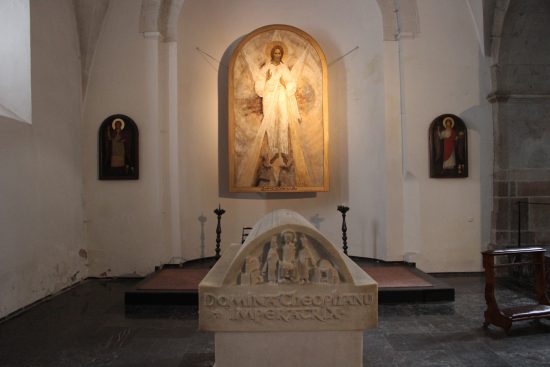 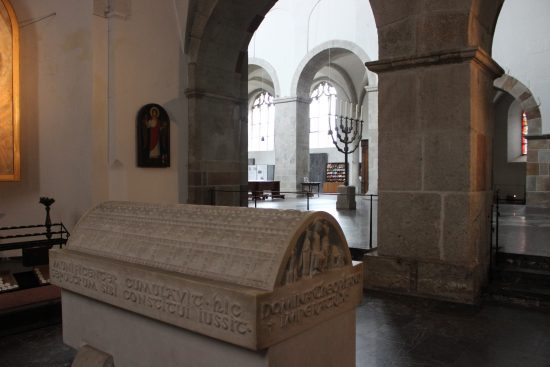 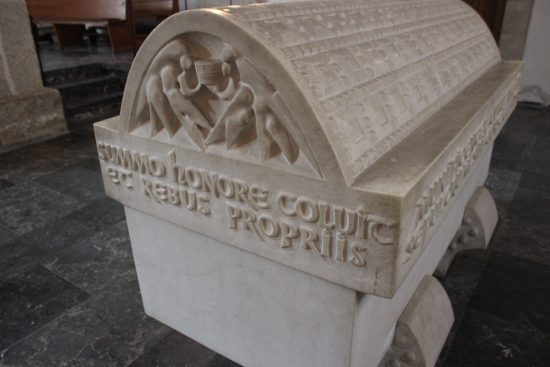 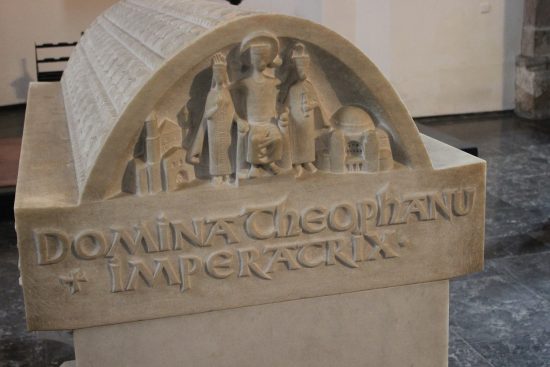 About Moniek 1697 Articles
My name is Moniek and I am from the Netherlands. I began this website in 2013 because I wanted to share these women's amazing stories.