Kew Palace is perhaps one of London’s treasures, a lovely red building in the middle of a huge park with a ton of royal history.  It was originally a much larger complex, but the main building, known as the Dutch House, survives to this day. It was occupied by the royal family from 1728 until 1818 (and briefly in 1844 when Queen Victoria sent her three eldest children there for the summer).

In 1728, the Dutch House was leased by Caroline of Ansbach to house her three eldest daughters, Anne, Amelia and Caroline.

Frederick, Prince of Wales’s sister Amelia probably lived in the Dutch House throughout the 1730s and 1740s but moved out around 1751 when she was made ranger of Richmond Park, which came with a new residence. His son George became King in 1760 and married Charlotte of Mecklenburg-Strelitz, with whom he had 15 children. His mother, Augusta, had the Orangery and Pagoda built at Kew Gardens and she retained the Dutch House though she mainly lived elsewhere. She also extended and enlarged the exotic garden.

In 1801, Charlotte and her daughters moved into the Dutch House as they awaited news of George’s mental health. In 1805, George met his daughter-in-law Caroline of Brunswick and his granddaughter Charlotte at the Dutch House, which means they probably lived there for a short while as well. In 1809, the Dutch House was refitted to house his youngest daughter, Princess Amelia. She never moved in and died at Windsor in 1810.

Queen Charlotte set out from London to Windsor to see her husband and to see the double wedding of her sons Princes William and Edward. En route she decided to spend a few days at the Dutch House, but by then she was already ill with dropsy and she was unable to continue further. The double wedding occurred in the drawing room of the Dutch House so that she could attend and Charlotte died in her bedroom on the first floor in November later that year. 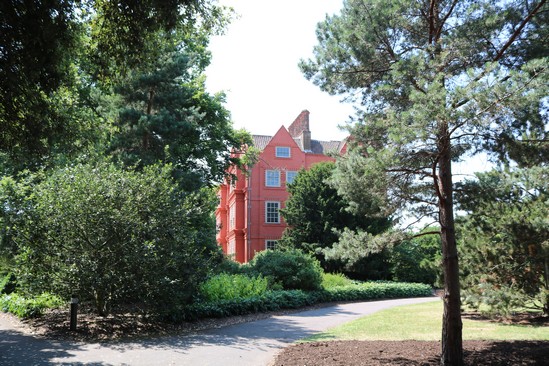 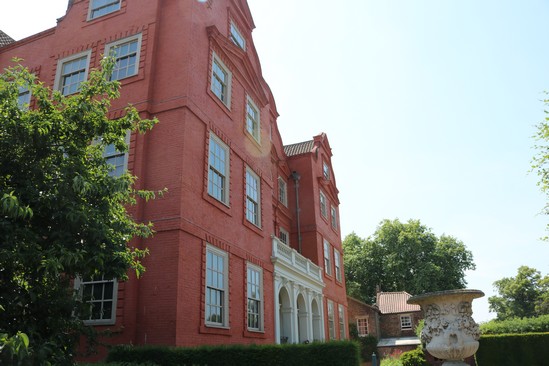 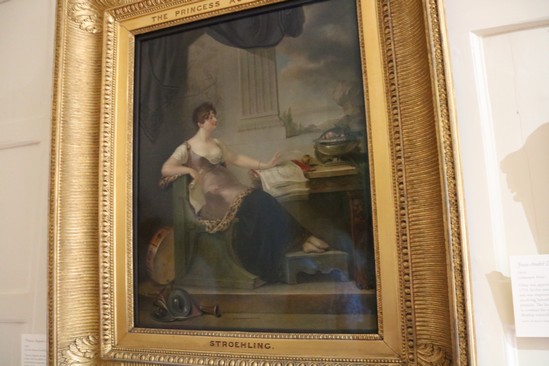 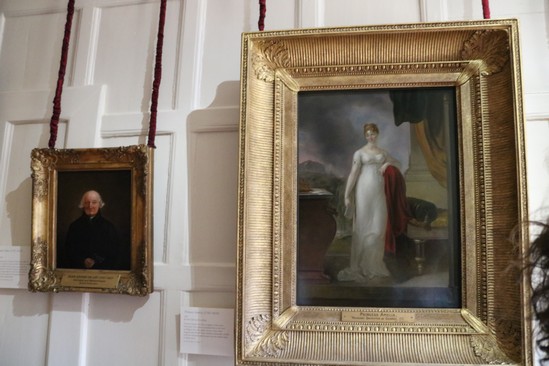 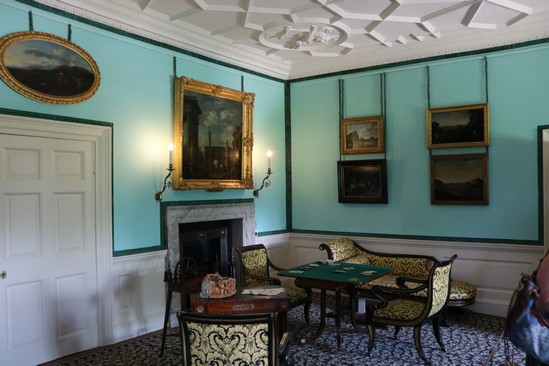 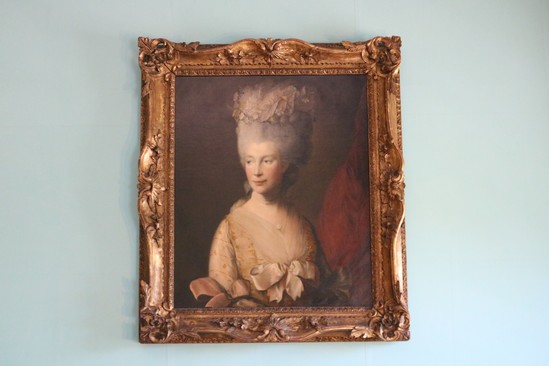 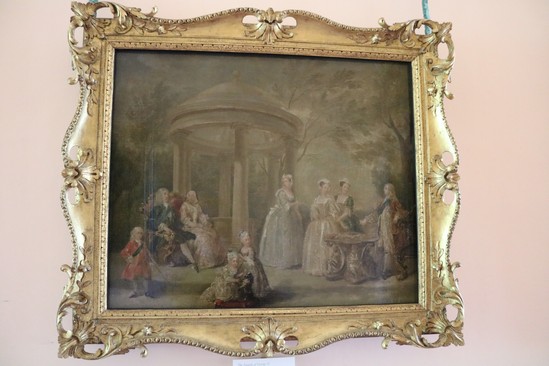 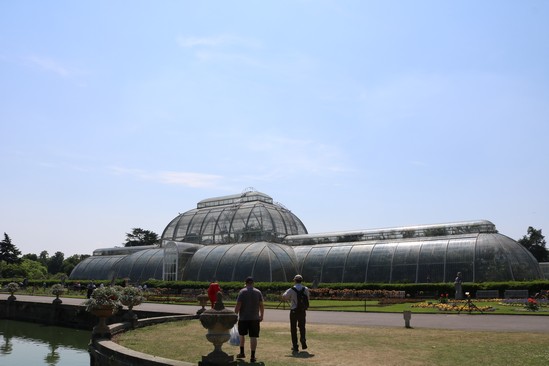 On the grounds of Kew Palace is also this cottage where the Queen and Princesses liked to have picnics. It’s open to the public on weekends and public holidays. 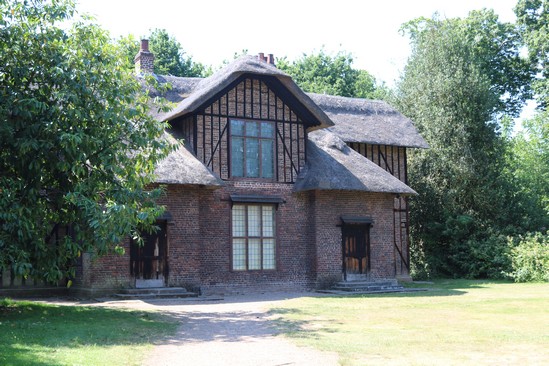 Acces to Kew Palace is included in the Kew Gardens ticket, but donations are requested. The Gardens are open from 1 April – 1 October 2017.

It is easy to reach by Underground, the station is called Kew Gardens.