This little gem, Kloster Graefenthal, or Gravendaal Convent, is just across the border into Germany in the town of Goch. The convent was founded in 1248 by Otto II of Guelders on the insistence of his wife Margaret of Cleves. The first nuns were mostly unmarried noble women, and Margaret of Cleves was the first to be buried there in 1250. Between then and 1376 several counts and dukes, and their consorts, of Gelre, found their final resting place at the convent. However, during the 15th century, it was heavily damaged by war, and it was finally restored with the help of John II of Cleves in 1474. After 1802 the convent fell apart. Buildings were sold to different people, and the convent church was torn down. Otto II’s monument was saved and is now in the open air, protected by a wooden roof. He was originally placed in the choir of the church, and the monument is lined with large rectangular stones indicating where the rest of the church was.

Today, the surviving buildings are open to the public and events are held there as well.

Here’s the list of those who were originally buried there and it includes five consorts:

I’m not sure if the demolishment of the church also meant that the graves were emptied, or whether those are still somewhere on the grounds. 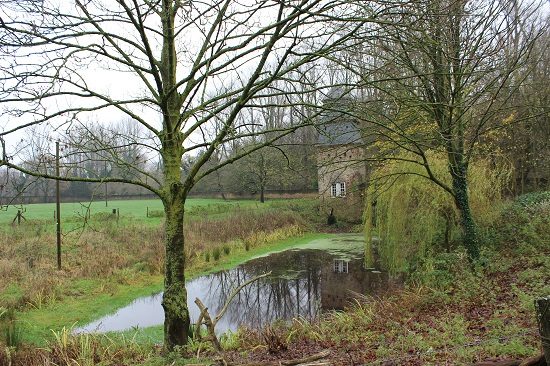 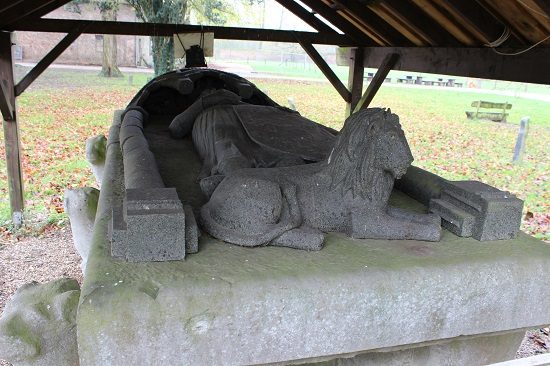 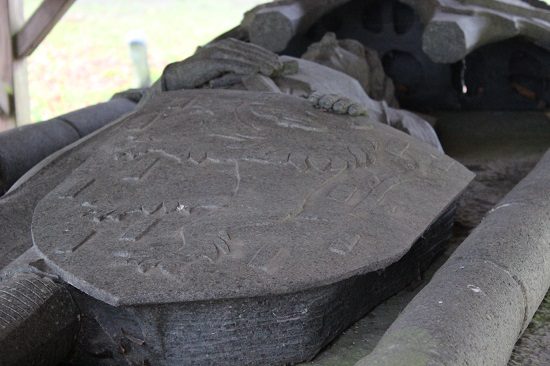 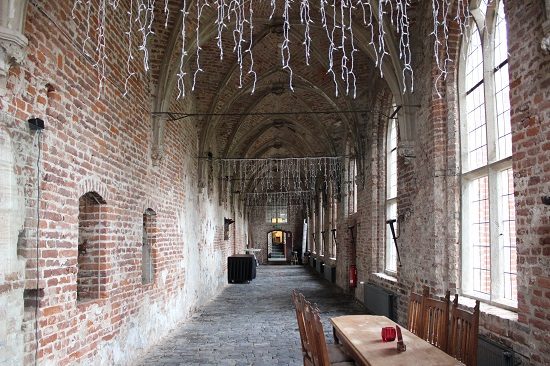 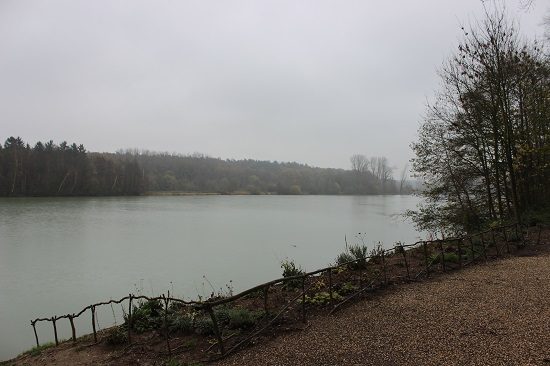 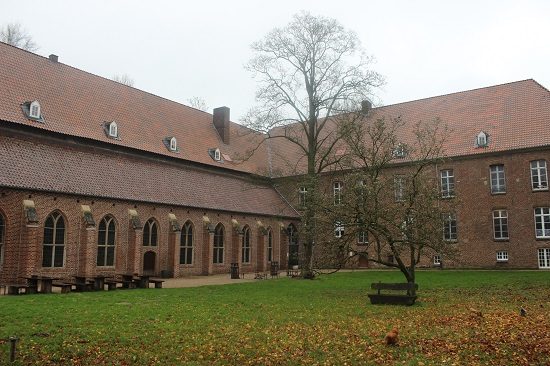 It’s really a lovely place to visit, and there’s even a little cafe (good coffee, too!) in the building above. I’m afraid I can’t find much more information about the women who were buried here. It’s a shame, really!