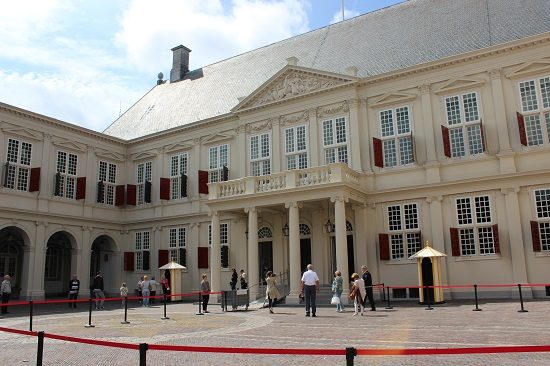 The history of Noordeinde Palace in The Hague, the Netherlands begins with a medieval farmhouse in 1533. This was converted into a spacious residence, which was bought for Louise de Coligny, the widow of William of Orange, in 1595. It was her son who enlarged the house even more and it was then known as “Oude Hof”, or Old Court. After his death, his widow Amalia of Solms-Braunfels, spent much of her time there. After the death of William III, also King of England, the estate passed to Frederick the Great of Prussia.  He later sold it to Anne of Hanover, the mother of William V, Prince of Orange. His son, the future William I and his wife, Wilhelmina of Prussia, had their first child there, the future William II. It became state property when the family was forced to flee and the Batavian Republic was founded.

When King William I was proclaimed in 1815 the constitution decreed that the State must provide a summer and winter residence for the sovereign. Instead of building a new winter residence it was decided to expand the Oude Hof. William II never lived at the Palace, instead preferring Kneuterdijk. William III and his first wife Sophie of Württemberg used the palace in spring and autumn, while living at Loo Palace in the winter and summer. Sophie moved to Huis Ten Bosch when their marital problems began. After Sophie’s death William remarried to Emma of Waldeck and Pyrmont and their only child, the future Queen Wilhelmina is born at Noordeinde Palace on 31 August 1880. After William III’s death Emma and Wilhelmina continued to use the palace.

Emma moved to the Lange Voorhout when Wilhelmina married Prince Henry of Mecklenburg-Schwerin in 1901. Their only surviving child, Juliana, was born at Noordeinde Palace in 1909.

After the Second World War, the palace was not used to live in anymore. In 1948 a fire destroyed some of the central areas of the Palace. After the necessary restorations, Queen Beatrix was the first to use it again as a working palace in 1984. It’s still being used like that now. 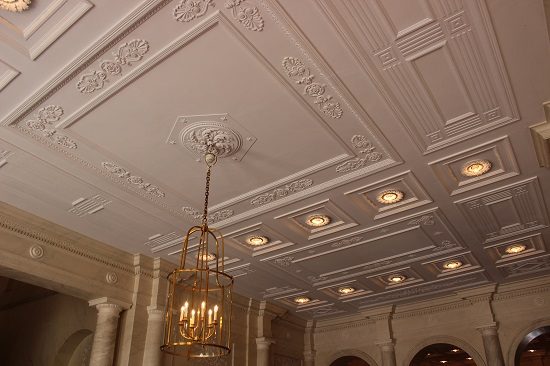 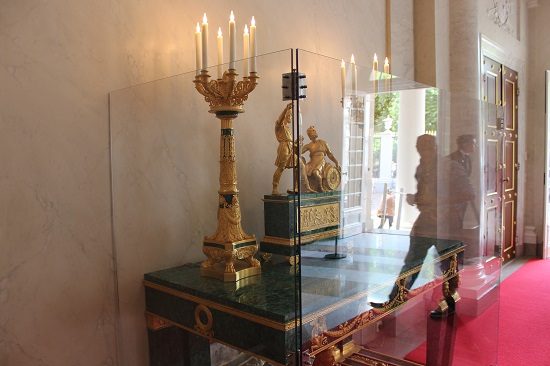 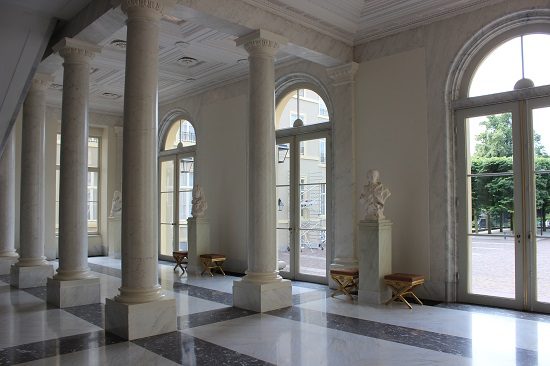 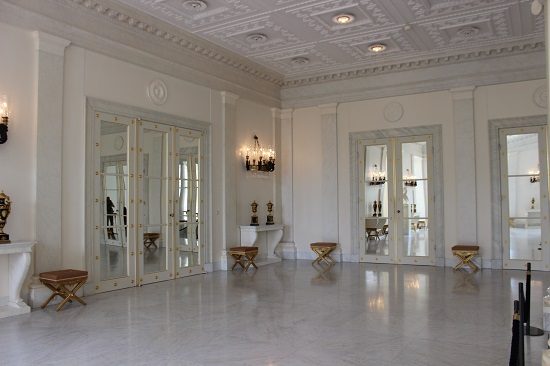 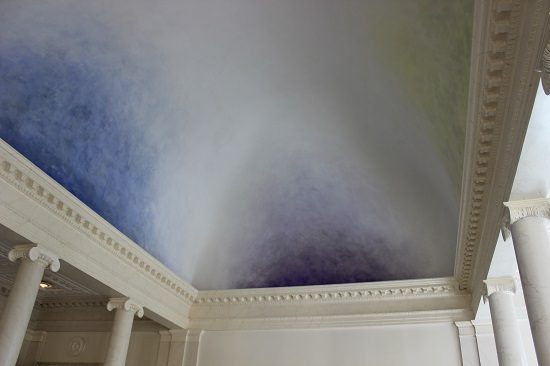 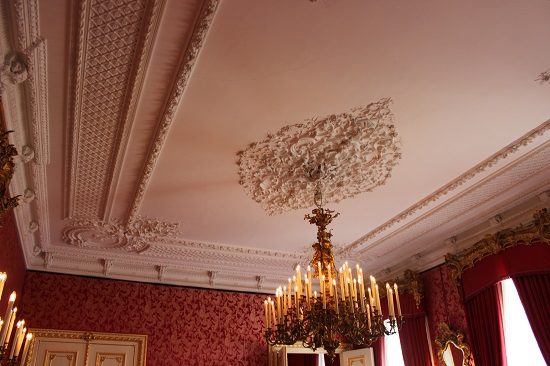 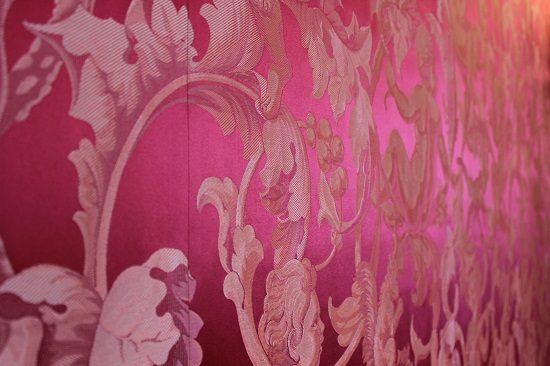 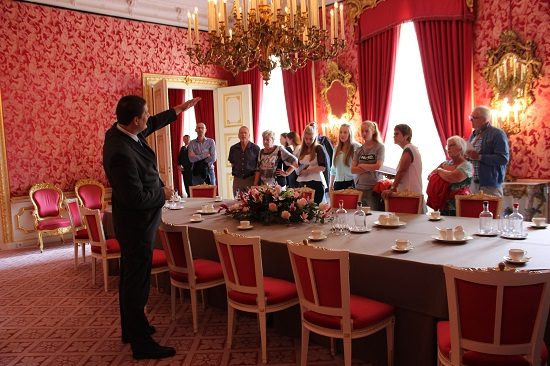 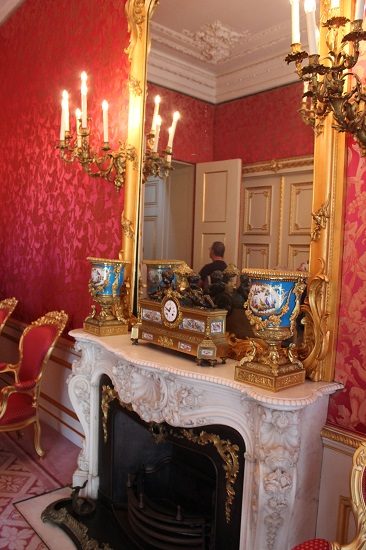 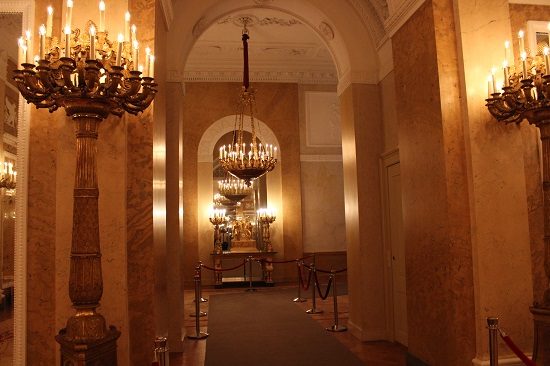 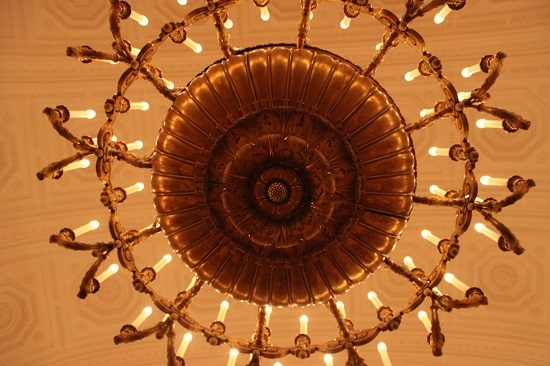 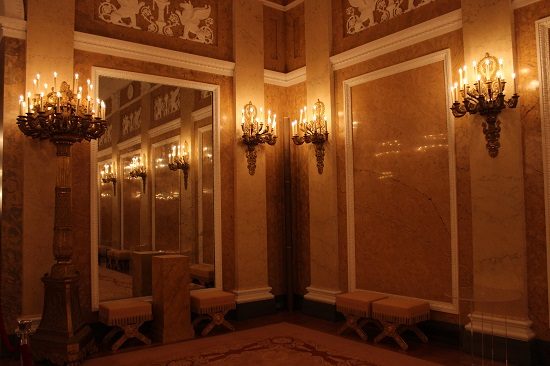 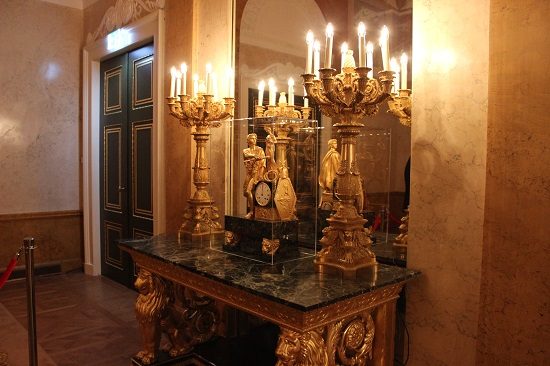 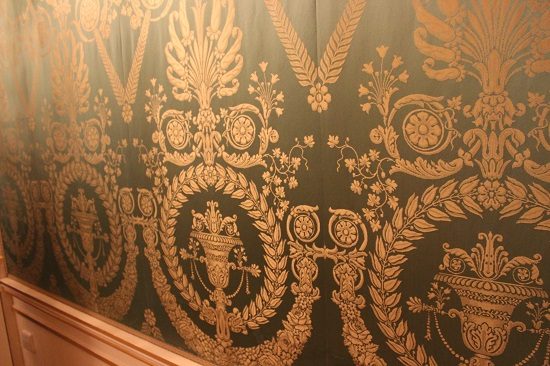 Noordeinde Palace is not usually open to the public. Just this year it was decided to open it to the public for four Saturdays. Tickets were €6,- and were sold out in a day. It is expected that if this goes well, it will be opened to the public every year.