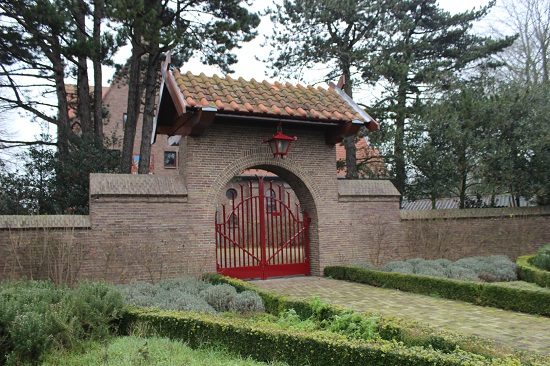 Egmond Abbey is the oldest abbey in the Netherlands. It was founded in the early tenth century by Dirk I, Count of Holland. The original abbey was destroyed in 1573 on the orders of William of Orange. Before then it housed the graves of several counts and countesses of Holland. The abbey was rebuilt after the first world war. The graves were all cleared out, and the remains were placed together in a single tomb dedicated to Floris I, Count of Holland. 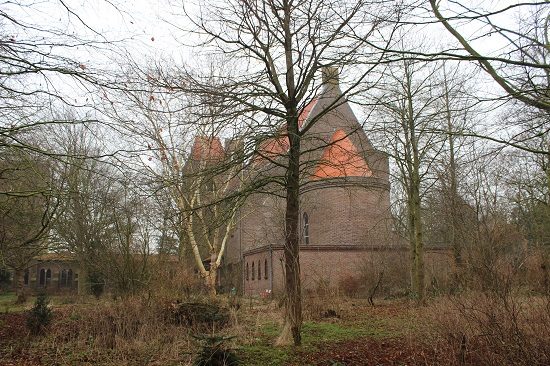 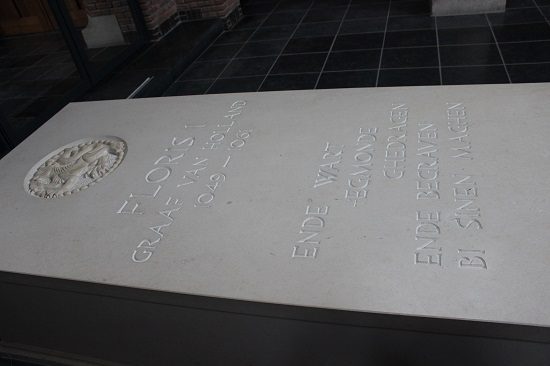 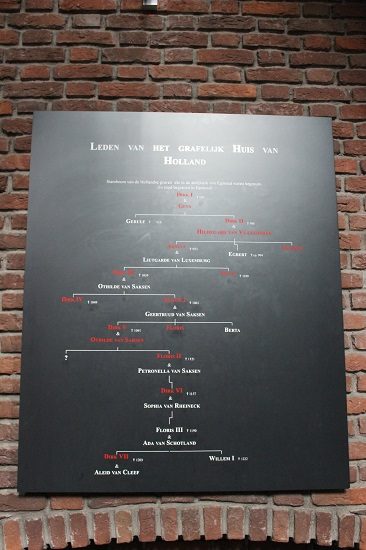 All those listed in red were originally buried at the abbey. 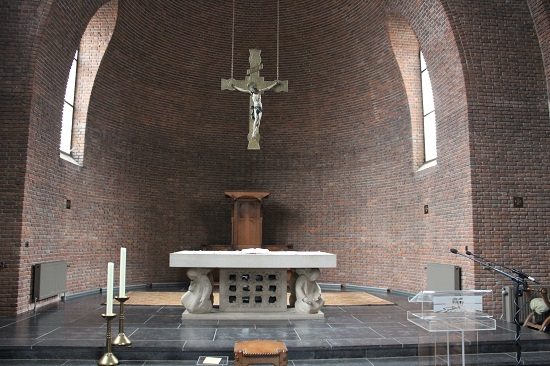 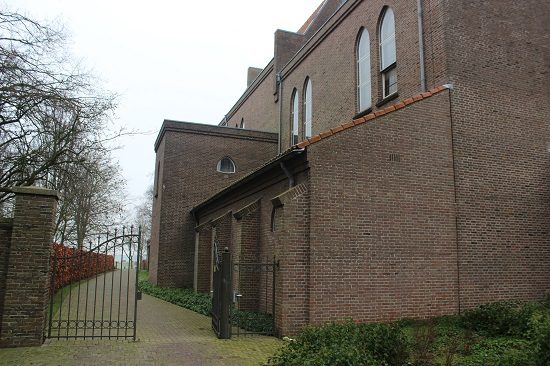 The abbey is quite interesting to visit, but it is rather out of the way. I took a train to Heiloo and then a bus that only runs once per hour. The Abbey also has a shop with candles, and they often host tours. Entry to the abbey church is free.

About Moniek 1545 Articles
My name is Moniek and I am from the Netherlands. I began this website in 2013 because I wanted to share these women's amazing stories.