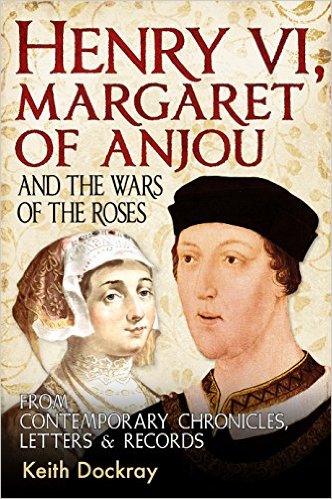 Henry VI, Margaret of Anjou and the Wars of the Roses: From Contemporary Chronicles, Letters and Records

Henry VI (1422-61), a man ‘more given to God and devout prayer than handling worldly and temporal things’, was the third, and least successful, Lancastrian king of England; his wife Margaret of Anjou, ‘a great and strong labored woman’, became a formidable political force in her own right; and the Wars of the Roses, so dramatically portrayed by William Shakespeare as bloody dynastic struggles fought for the possession of the crown, brought the usurpation of Edward IV (1461-83), the humiliation and exile of Margaret of Anjou, and the murder of her husband in the Tower of London. Combining a framework of interpretation and a rich selection of passages from contemporary and near-contemporary sources, this compilation enables readers to appreciate just why the rule of Henry VI resulted in the outbreak of the Wars of the Roses, what these internecine conflicts were like, and how they culminated in the end of the House of Lancaster. 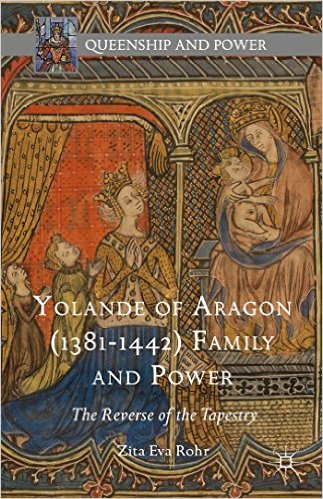 Yolande of Aragon (1381-1442) Family and Power: The Reverse of the Tapestry (Queenship and Power)

Yolande of Aragon is one of the most intriguing of late medieval queens who contrived to be everywhere and nowhere simultaneously; operating seamlessly from backstage and front-of-house. She was shrewd, focused and intelligent – an eminence grise whose political and diplomatic agency secured the throne of France for her son-in-law, Charles VII, and the survival of her marital house. Rohr’s work is a long-anticipated and much-needed scholarly assessment of an incredibly powerful and influential figure of fifteenth century history who just happened to be a queen. 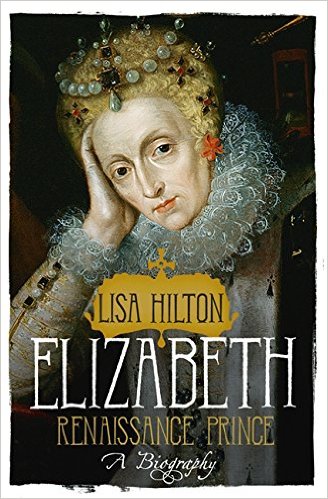 ‘We are a prince from a line of princes.’

Lisa Hilton’s majestic biography of Elizabeth I, ‘The Virgin Queen’, uses new research to present a fresh interpretation of Elizabeth as a queen who saw herself primarily as a Renaissance prince, delivering a very different perspective on her emotional and sexual life, and upon her attempts to mould England into a European state. Elizabeth was not an exceptional woman but an exceptional ruler, and this book challenges readers to reassess her reign, and the colourful drama, scandal and intrigue to which it is always linked.