While doing research for my next book, I stumbled upon a wedding that took place at Schloss Bückeburg, between Princess Caroline Reuss of Greiz and Wilhelm Ernst, Grand Duke of Saxe-Weimar-Eisenach. Their wedding took place there as the young woman’s parents had passed and she was under the guardianship of her maternal uncle, Georg, Prince of Schaumburg-Lippe, who happened to own Schloss Bückeburg. Her mother Princess Ida of Schaumburg-Lippe had been born at the castle.

The wedding was a grand affair and it was attended by Emperor William II of Germany, his wife Augusta Viktoria and Queen Wilhelmina of the Netherlands and her consort Prince Henry. Caroline hardly knew the man she was going to marry and abhorred the life that was waiting for her in Weimar. But even the encouraging words of Queen Wilhelmina of the Netherlands could not ease the young bride’s mind. The Emperor even spoke with the bridegroom and said, “Only love can turn a palace into a home. Caroline is like a little bird, fallen out of its nest. She will miss the sisters who loved her. It will take her some time before she learns to be at home on the cold parquet floor of your castle.”

Caroline died just two years later and her devastated sister later wrote in her memoirs, “The attack was so violent that there was no hope of her recovery from the first. She received the tenderest care, but all effort was in vain. In her heart of hearts, she did not wish to live.” 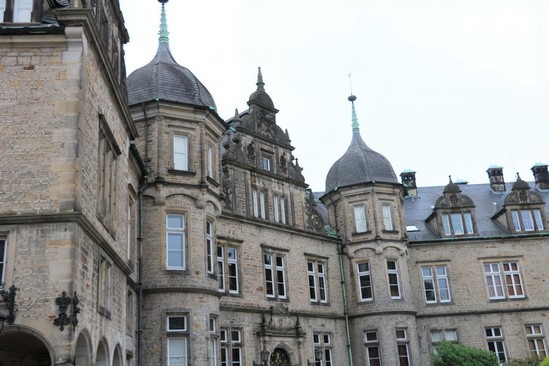 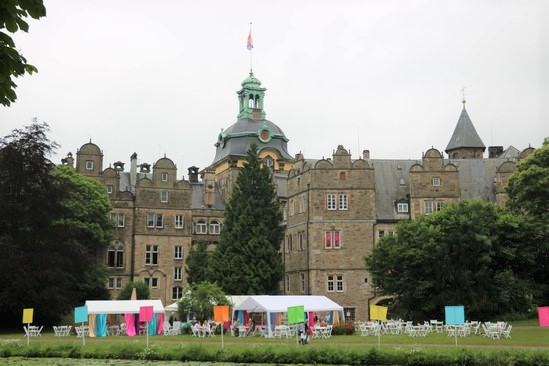 Schloss Bückeburg is still in the hands of the Schaumburg-Lippe family. In 1911, a mausoleum was built in the castle grounds. The mausoleum was supposed to be open on the day I visited, but unfortunately, it was not. Royal women buried there are, according to Find A Grave, 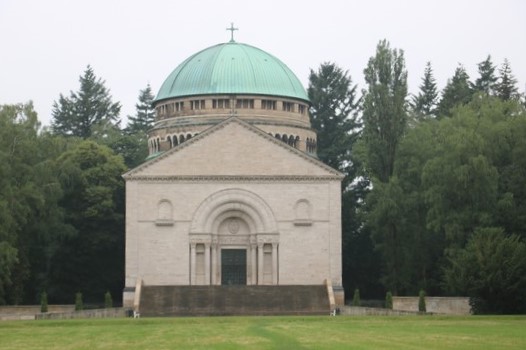 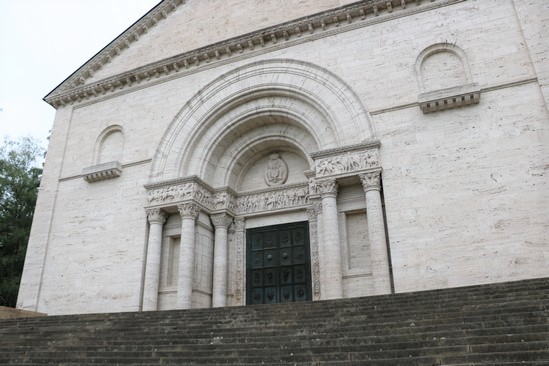 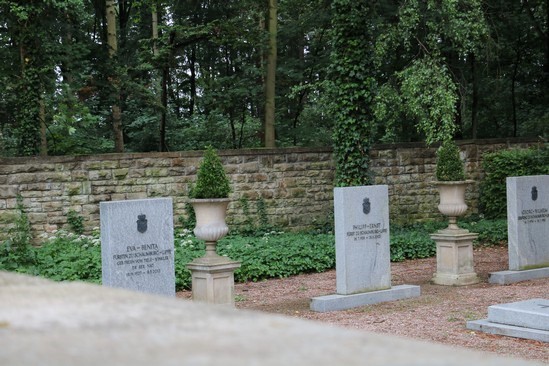 The castle can be visited with a tour every full hour. I have not experienced the tour so I cannot tell you if the €9,50 they charge is worth the money. Also be aware they although they claim that the mausoleum is open, you may still find it closed, like me. The castle is a wonderful place to visit and it is certainly filled with history. However, we received a rather lukewarm welcome and the website is rather hard to navigate in German. The English translation does not seem to work.

About Moniek 1541 Articles
My name is Moniek and I am from the Netherlands. I began this website in 2013 because I wanted to share these women's amazing stories.