The city of Dillenburg has a rich history and connections with the house of Orange-Nassau. William I (the Silent) of Orange was born in this city and this little hidden gem is called the Evangelische Stadtkirche and it’s within walking distance from the rebuilt Wilhelmsturm.

Within the walls of the Stadtkirche many of the early Nassau family are buried, in fact, there are so many buried there that even the church doesn’t know who and how many are buried there. My friend called around and managed to get us a special tour through the church. 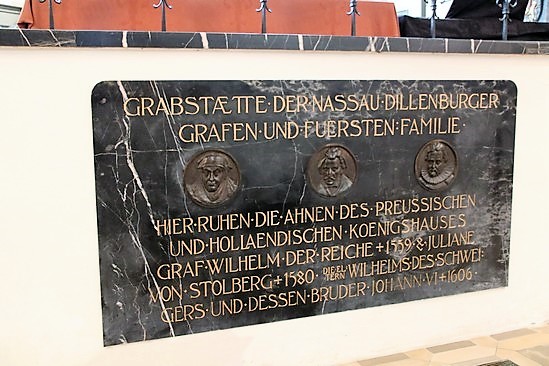 The front of the altar states, “Grave of the Nassau Dillenburg Counts and Princely family. Here rest the ancestors of the Prussian and Dutch Royal Houses. Count William the Rich & Juliana of Stolberg 1580, the parents of William the Silent and his brother John VI 1606.” The raised altar is where most of the persons are buried. The church has never made an opening in the altar and has no idea what the inside actually looks like. 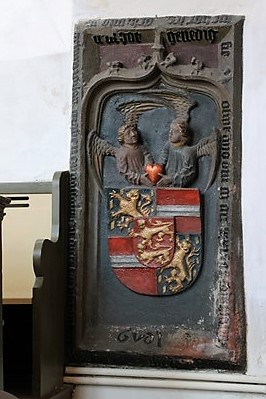 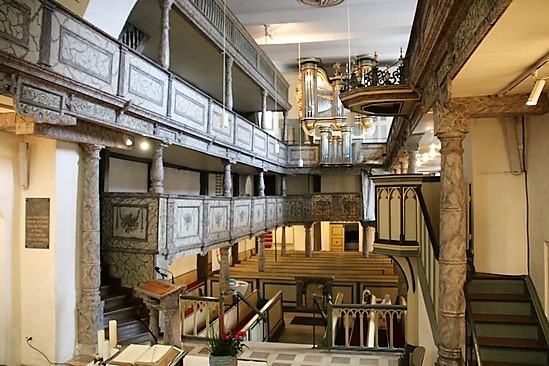 The only visible tombs are to the right of the altar in a separate room. They are: 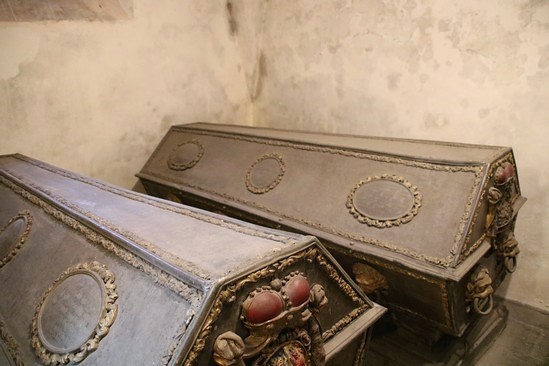 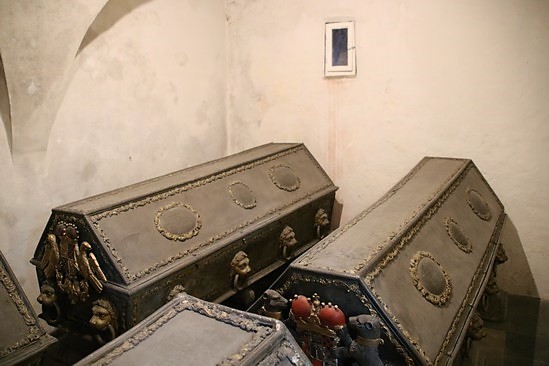 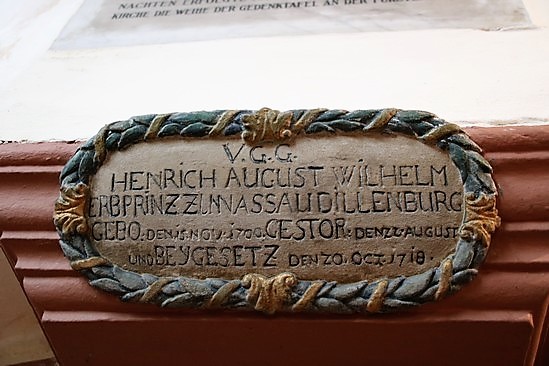 According to FindAGrave the following persons are buried here:

The portraits below are reportedly the founders of the church and I think they are Elisabeth of Hesse-Marburg and Johann V of Nassau-Vianden-Dietz, the grandparents of William the Silent. 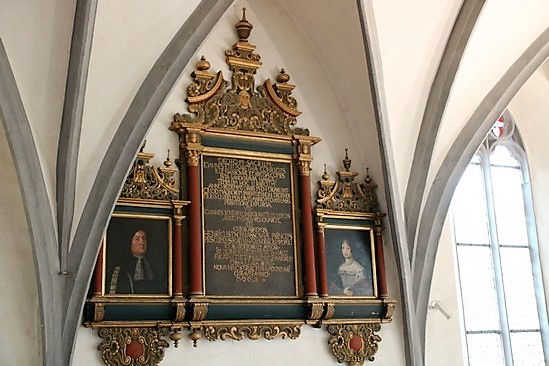 Included in our special tour, was a tour of the inner roof which was being renovated at the time to strengthen the roof. This was previously a classroom and housing for a teacher. 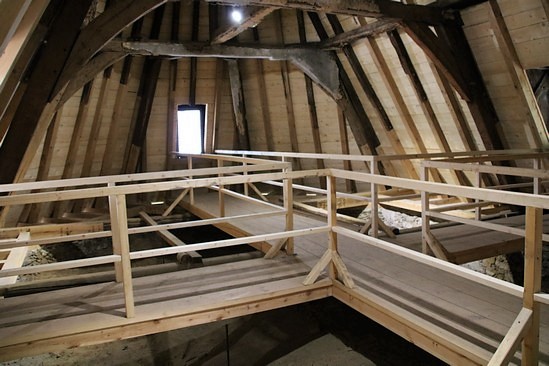 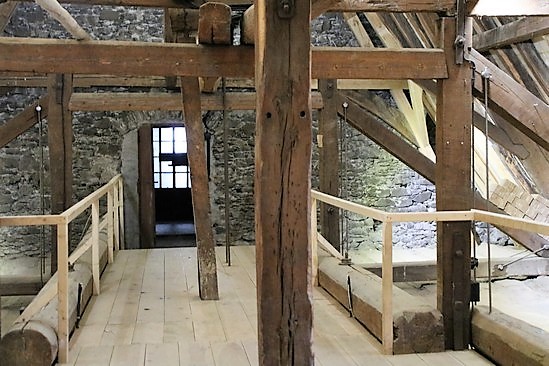 Unfortunately, I have been unable to locate any definite opening hours for this church and that’s quite a shame because more people need to be able to see this beauty.