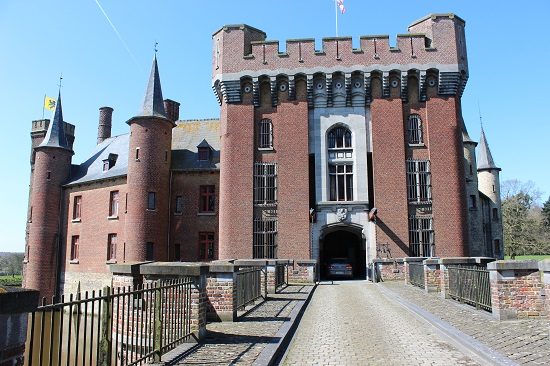 The current Wijnendale Castle is mostly a 19th century reconstruction and the first castle on the site was built by Robert, Count of Flanders and was used as a base for military operations. During the next two centuries it was a place of residence for the Counts of Flanders and in 1298 it was inherited by the Count of Namur. It was besieged and damaged in both 1302 and 1325.

It was sold to John the Fearless, Duke of Burgundy in 1407, who gave it to his son-in-law, Adolph I, Duke of Cleves as part of the dowry of his daughter, Marie of Burgundy and they lived at the castle. In 1463 the castle passed to the Lords of Ravenstein, a junior branch of the House of Cleves. Tragedy struck in 1482 when Mary of Burgundy, heiress to the Burgundian lands, was visiting the castle and fell from her horse in the woods. She died shortly after.

The castle returned to the main branch of the Dukes of Cleves in 1528 and both Holy Roman Emperor Charles V and his sister Mary of Hungary stayed at the castle several times. The castle was burned down by protestants in 1578. It was again severely damaged by the many French attacks on Flanders. The castle was rebuilt in 1699. In 1811 French troops damaged the castle, leaving it in ruins. In 1833 the estate was bought by Josse-Pierre Matthieu, a bank from Brussels, who rebuilt the castle between 1837 and 1852. His son modified it in 1877.

In May 1940 Wijnendale made history. Just before the Battle of Dunkirk there was a last meeting between King Leopold III of Belgium and four cabinet ministers. The King refused to follow his ministers to Britain and chose to stay in Belgium as the commander-in-chief of the army. The decision led to strong controversy after the war and eventually led to Leopold’s abdication in  1953.

The Matthieu de Wyndaele family still owns the castle and lives in part of the castle. 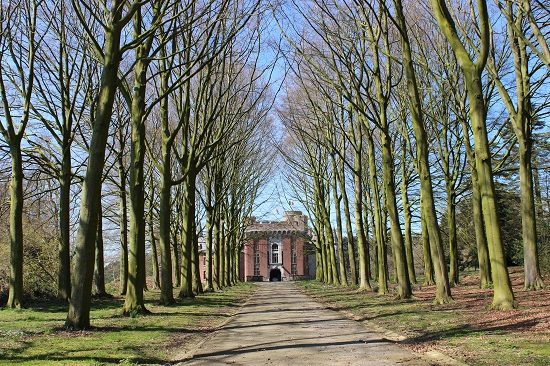 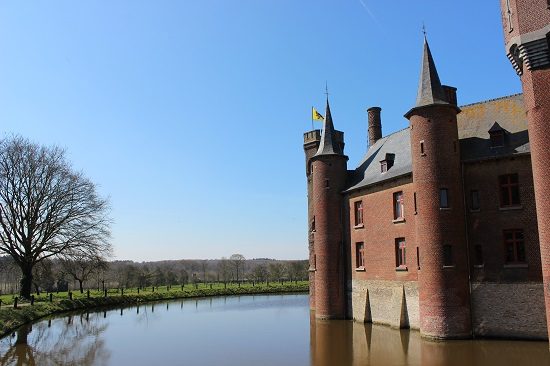 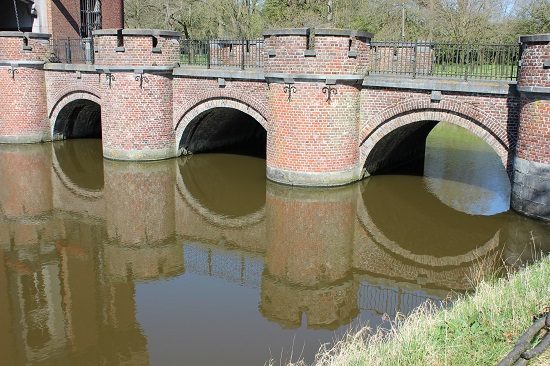 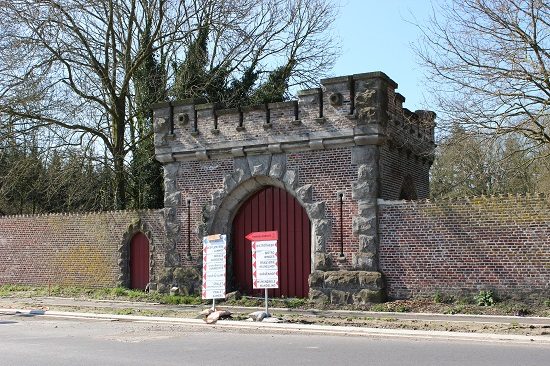 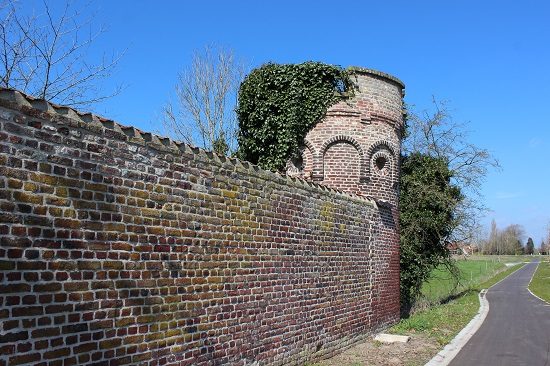 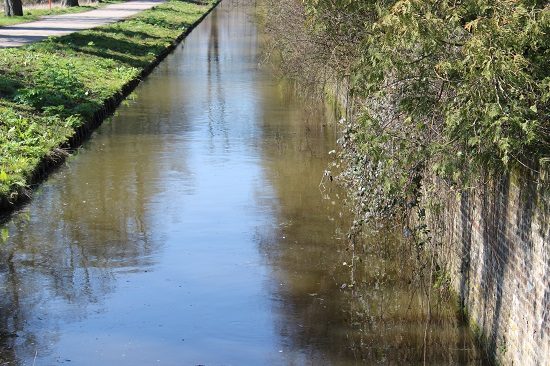 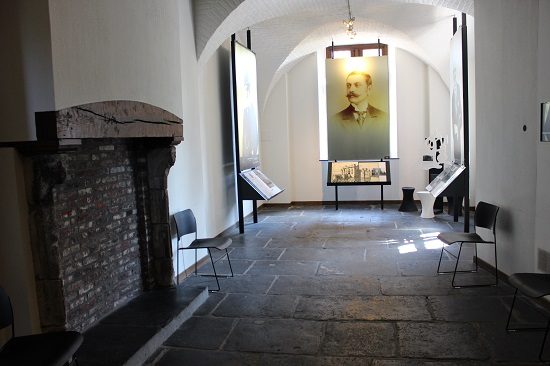 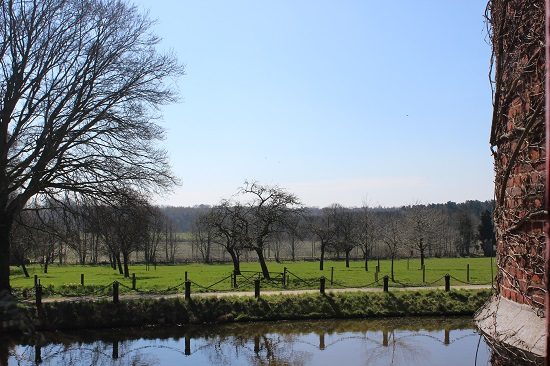 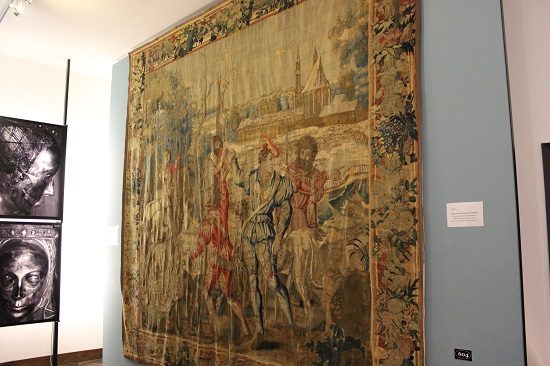 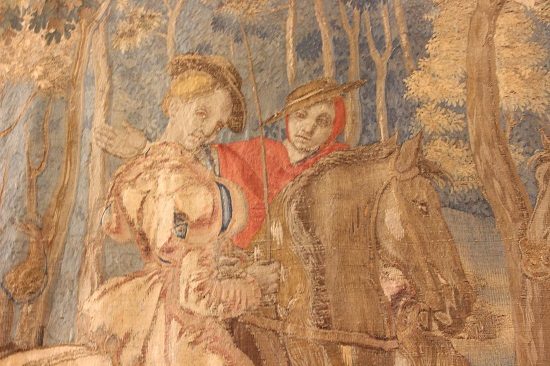 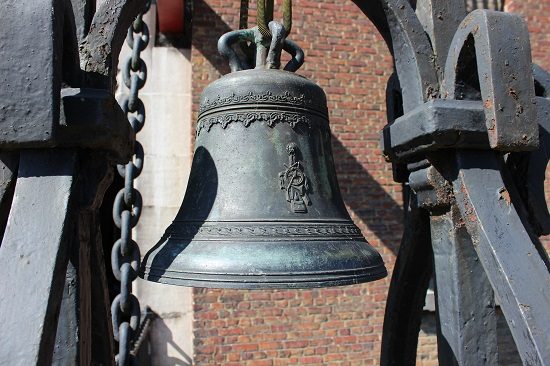 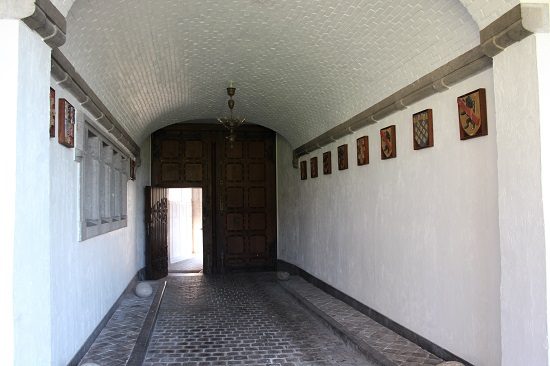 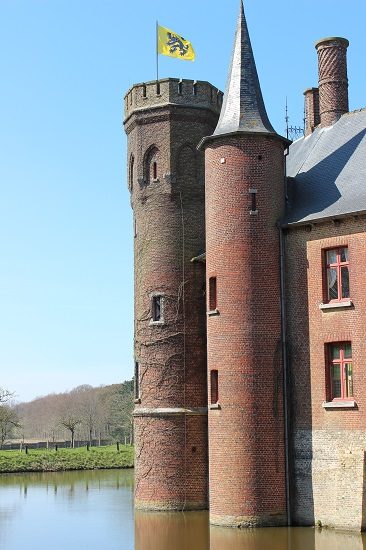 The castle has limited opening hours, also due to the fact that there are still people living on the property. Do check the website for its current hours! It costs 5 euros to go in, with an audio guide, which I thought was quite good. They really tried to make something of the museum part of the castle and it’s interactive too. You are not allowed to walk around the castle, but there are some interesting bits outside of the castle walls, like the family chapel and an ice cellar. Public transportation to the castle is an absolute nightmare. I only made it there thanks to a very helpful bus driver! Currently the road there is undergoing major construction, which was listed on the website of the bus company but it listed a completely wrong alternative bus stop and when we got to the bus stop there was no timetable for the weekend, leaving me to wonder when this once-per-hour bus service was going to return! Lucky me spent 45 minutes waiting for the bus on the way back.

The nearest train station is Torhout, which is regularly serviced by trains to and from Kortrijk and Bruges. There is parking available near the castle.

About Moniek 1704 Articles
My name is Moniek and I am from the Netherlands. I began this website in 2013 because I wanted to share these women's amazing stories.