The current château de Chenonceau was built between 1514 and 1522 and replaced a medieval castle. It was built by Thomas Bohier, Chamberlain to King Charles VIII of France. In 1535, the château was seized from Bohier’s son by King Francis I of France for unpaid debts. His son, King Henry II, gave the château to his mistress Diane de Poitiers. Diane created the gardens and had the bridge built over the river Cher.

After Henry’s death, his wife Catherine de’Medici forced Diane to exchange Chenonceau for Château Chaumont. Catherine improved the gardens and raised the height of the gallery to organise parties. She governed France as regent from the green study. 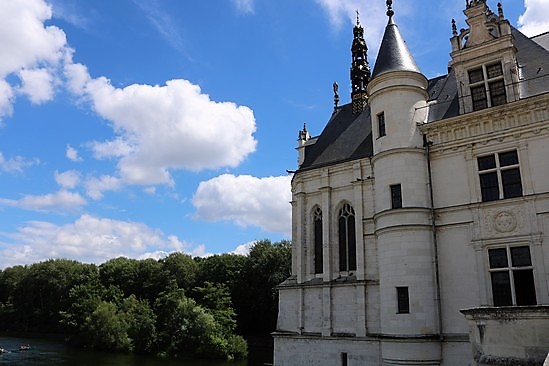 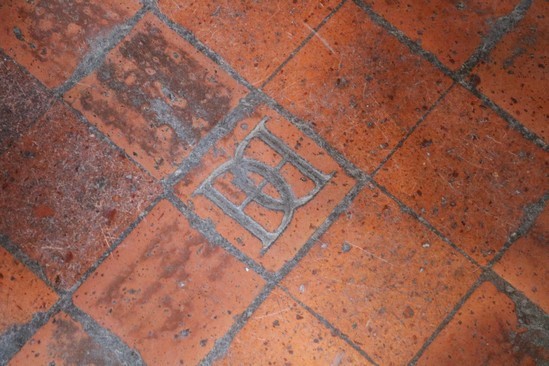 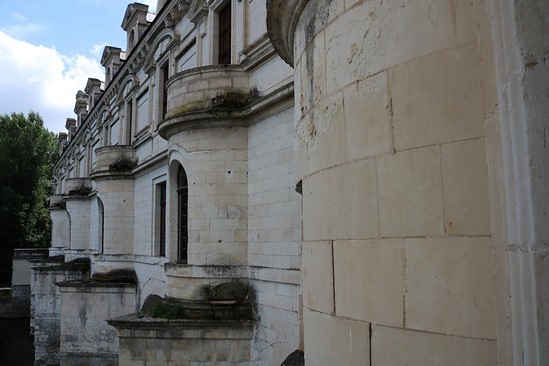 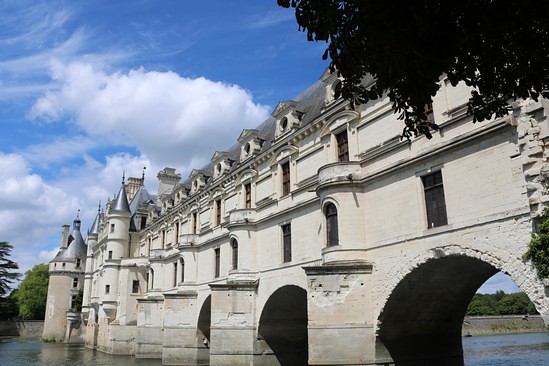 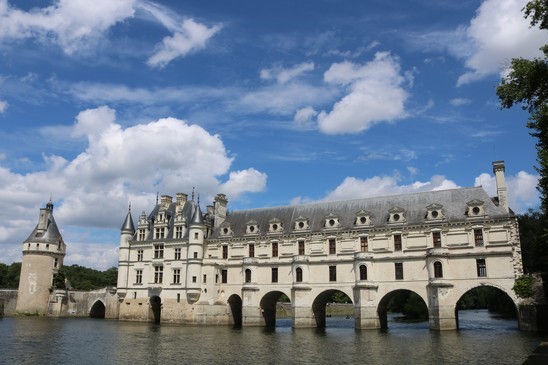 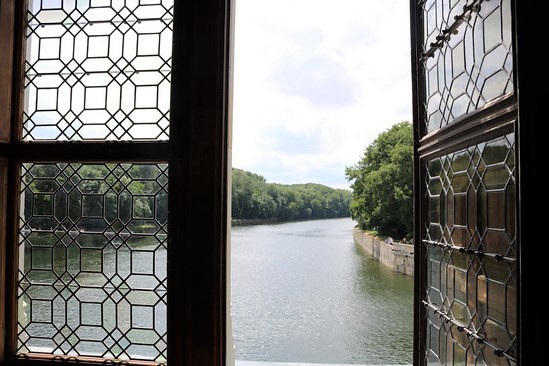 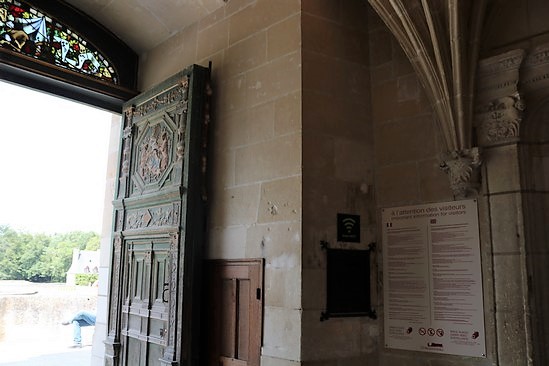 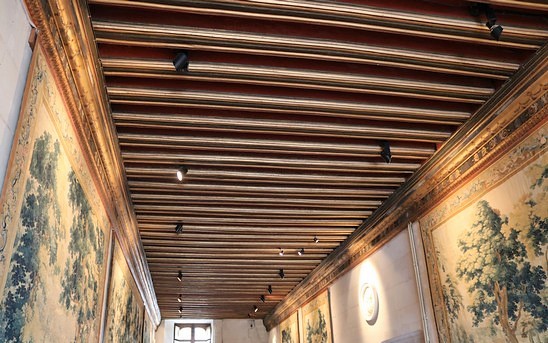 Louise of Lorraine, wife of King Henry III, was at Chenonceau when she learned that he had been assassinated. She was surrounded by a small number of courtiers and was continually dressed in white mourning clothes, earning her the nickname, “The White Queen.” She reportedly fell into a depression and wandered aimlessly around the château. She lived in the château for 11 years. Her rooms were decorated with objects of mourning, feathers (from the old French word “penne”, meaning sorrow), silver tears, grave-diggers shovels, widows’ codons, crowns of thorns and the Greek letter lambda intertwined with Louise’s initial and Henry’s initial. She also kept Capuchin nuns housed near her on the third floor. The original room was unfortunately under construction, but some of the objects were on display in another room. 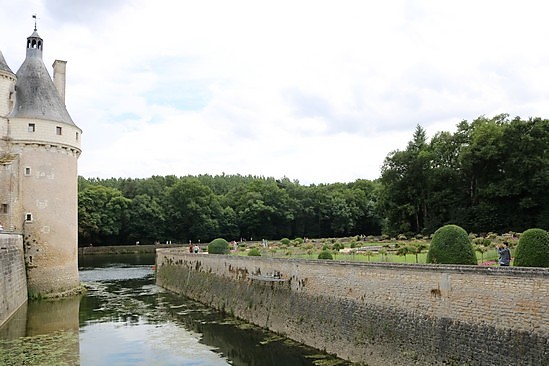 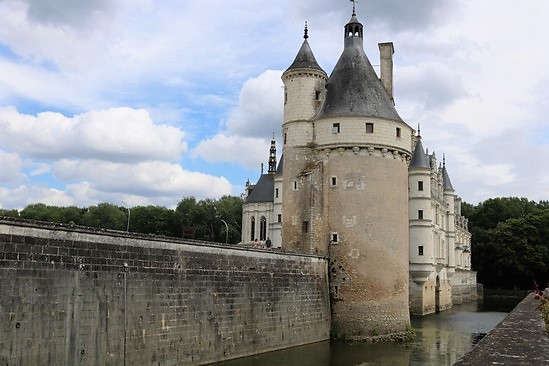 Château de Chenonceau was definitely one of my favourite châteaux I visited during my trip to the Loire. It’s absolutely gorgeous and full of history. However, it was completely packed with tourists and some rooms were so busy you can barely step inside.