Last week I was invited to view the new Alexander, Napoleon & Josephine: A Story of Love, War and Art exhibition at the Hermitage Amsterdam. The exhibition holds many art objects collected by Empress Joséphine after her divorce from Napoleon and also treasures such as Napoleon’s death mask, a briefcase used by Alexander I and a cabinet used by Hortense de Beauharnais. 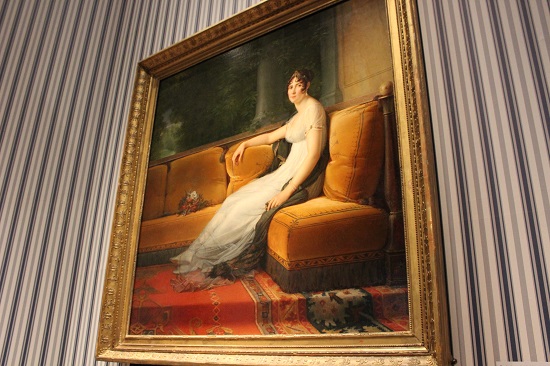 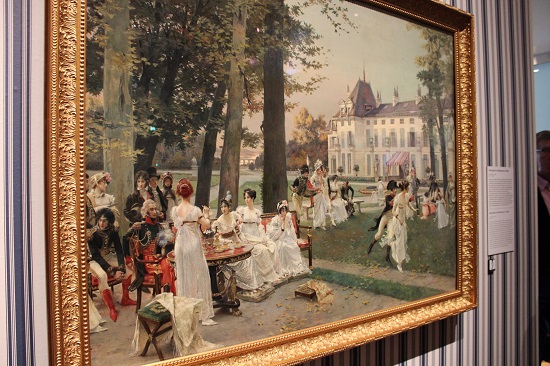 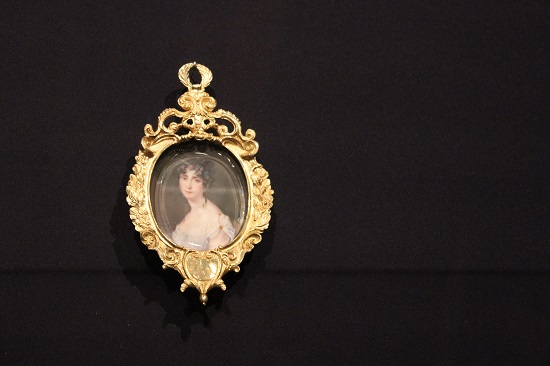 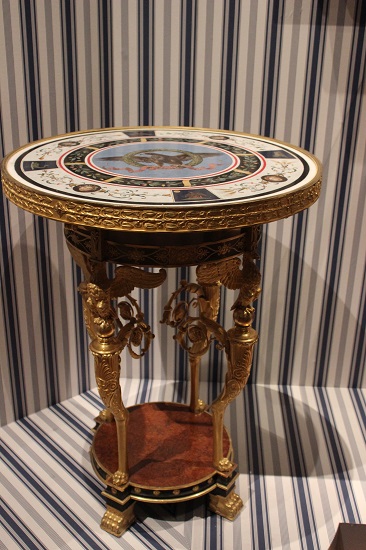 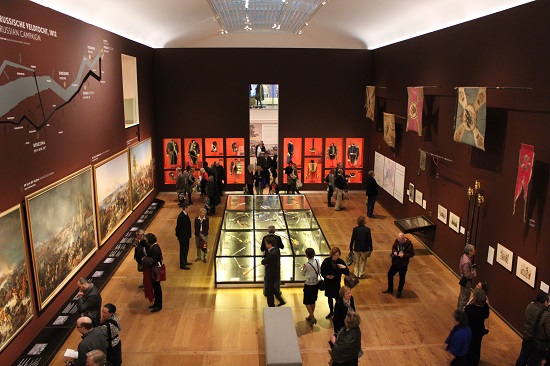 The exhibition is divided into four ‘scenes’ and the biggest one is most definitely the war section. The moving swords were very impressive. I loved that the first thing you see when you enter is a huge portrait of Joséphine. 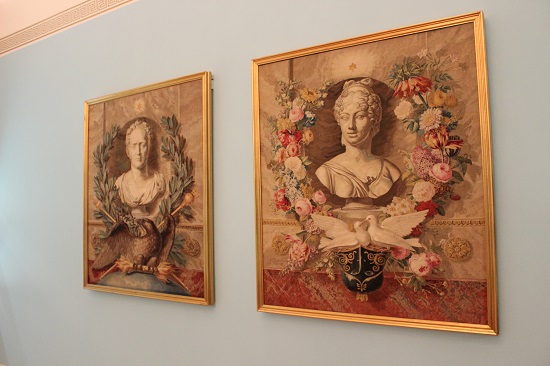 After the blood red War room came a minty green area with paintings and such of other royals, such as this portrait of Empress Elizabeth Alexeievna (born Louise of Baden) 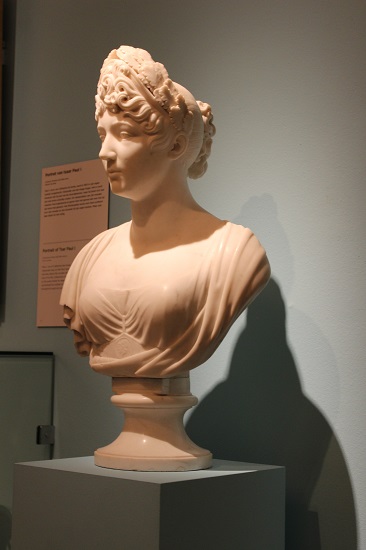 And this bust of Empress Elizabeth Alexeievna (born Louise of Baden). 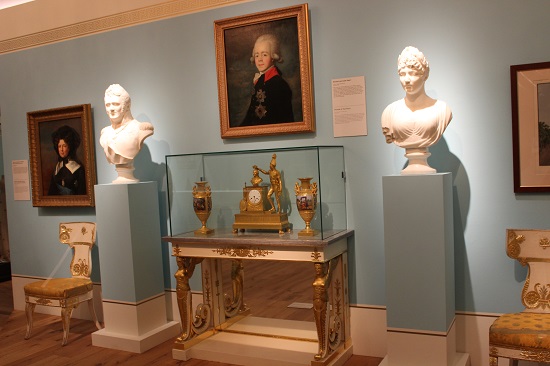 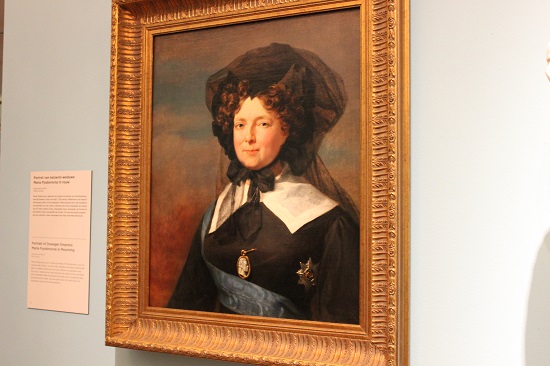 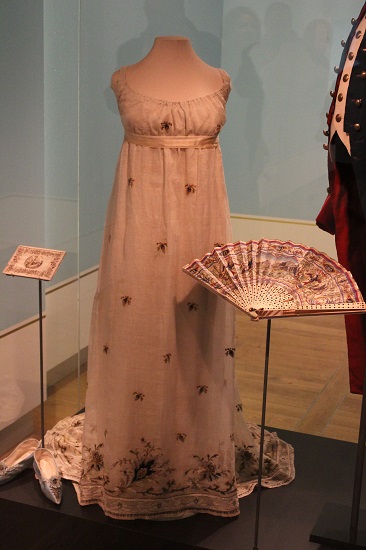 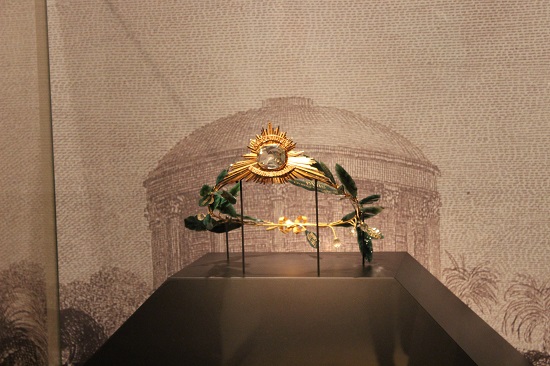 The exhibition leads us through Joséphine’s amazing art collection and even includes a painting with Napoleon holding his son by Marie-Louise of Orleans. He had divorced Joséphine in order to father an heir to the French empire as it appeared Joséphine would have no more children. 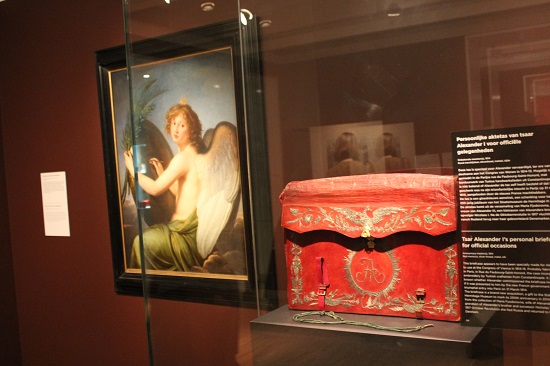 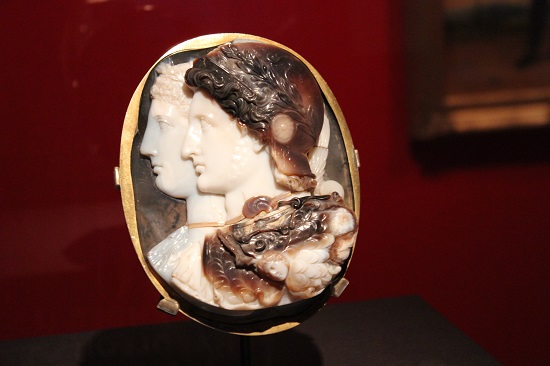 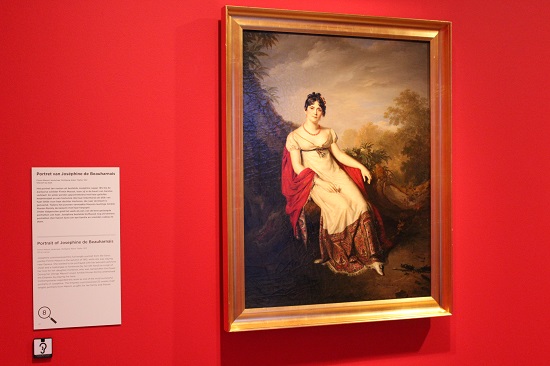 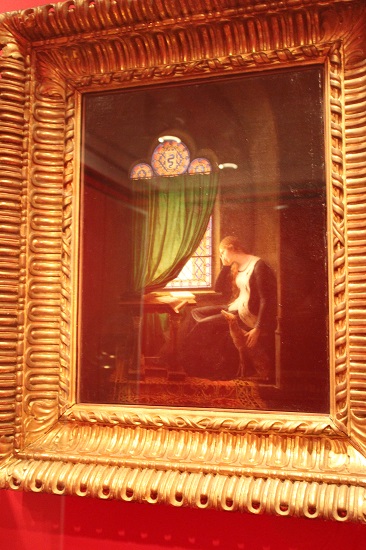 Valentina of Visconti, mourning the death of her husband, Louis, Duke of Orléans 1802 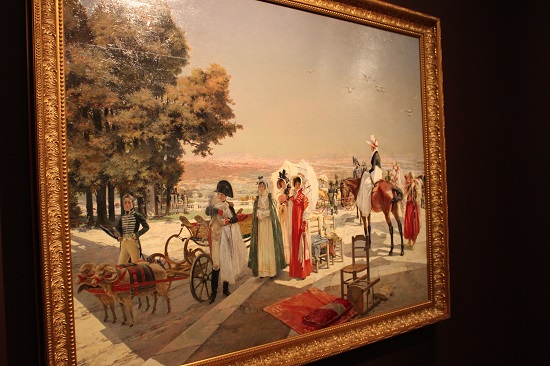 Napoleon holds his son, with Marie Louise behind them 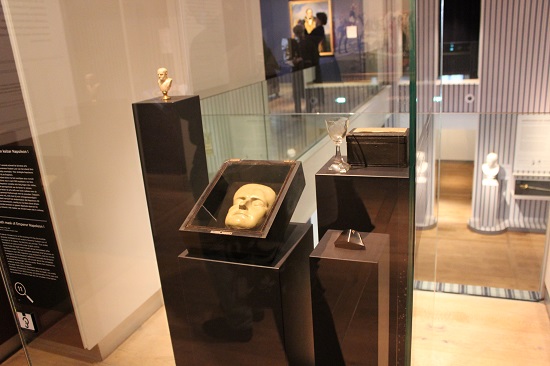 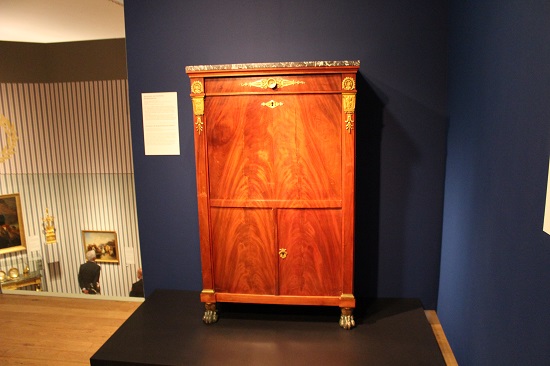 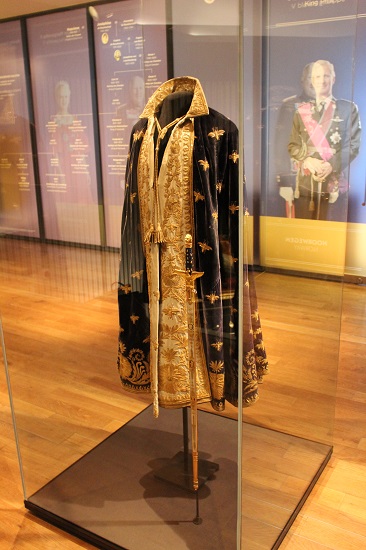 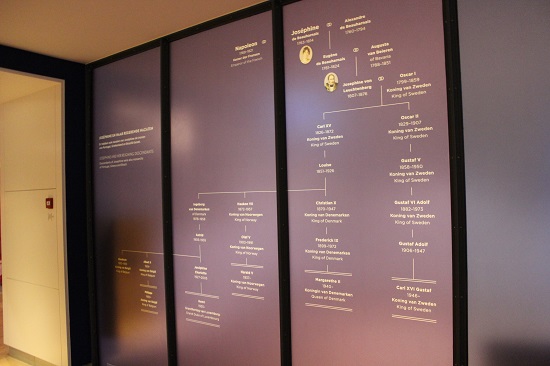 The exhibition ends on an interesting note. It shows us that Joséphine is an ancestor to five reigning houses of Europe, Belgium, Luxembourg, Norway, Denmark and Sweden. Overall, I rather enjoyed the exhibition and I would highly recommend it.