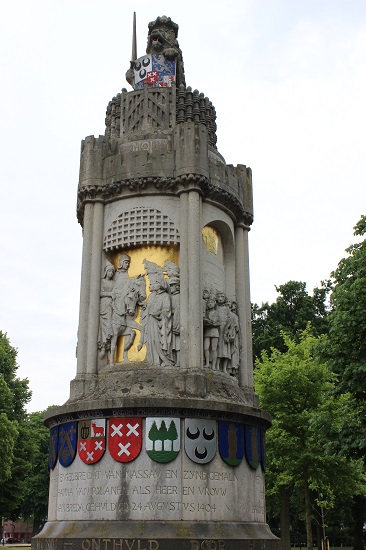 A while ago I booked a historical walk through the city of Breda in the Netherlands. Breda was one of the original Nassau cities, and it was quite centrally located in the Netherlands when Belgium was also still a part of the Netherlands. Right now it’s situated pretty southernly. The walk was organised by the local tourist info, and I even ran into a family that was also on my Vienna trip from last year. What a coincidence! We had a bit of coffee and cake with the group, and I even handed out some business cards (the big camera always has people asking questions!) before heading off. The first stop is this Nassau monument or Baroniemonument. 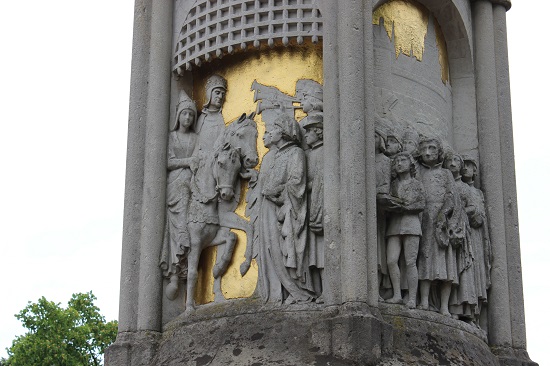 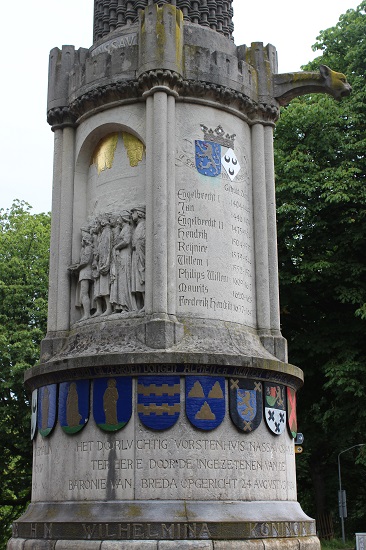 The crests display all the lands owned by the couple.

Next stop was the Castle of Breda. The Castle was owned by the Polanen family and thus passed into the Nassau family with Johanna’s marriage. In 1544 the Nassau possessions were inherited by William of Orange who lived there with his first wife Anne of Egmont. Anne apparently had a fear of large rooms and stuck to living in the smaller blockhouse, located on the right below.

After the birth of Anna and William’s first daughter (the short-lived Maria of Nassau), the formidable Mary of Hungary came to the castle for her baptism. 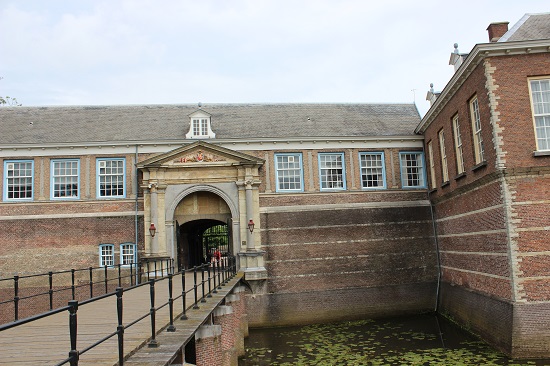 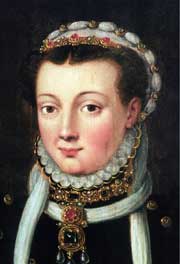 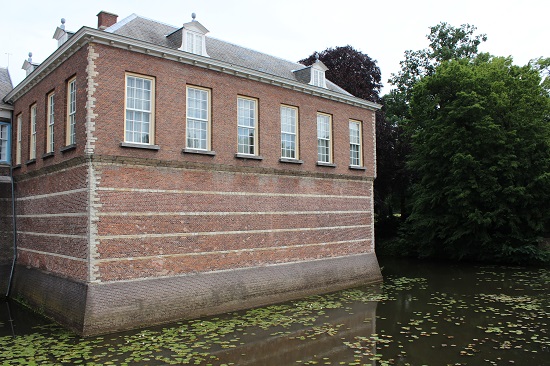 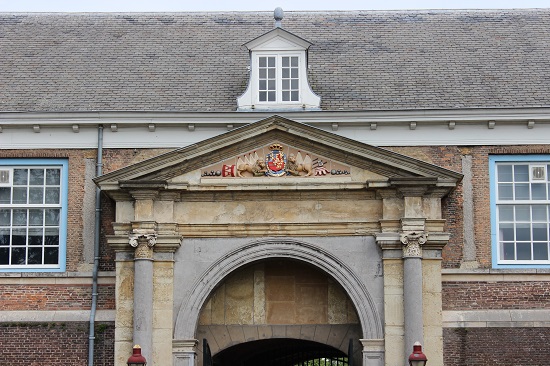 The Castle is now used as a military school and is not generally open to the public. The local tourist info (VVV) does organise tours through the castle, but be prepared to show some ID! 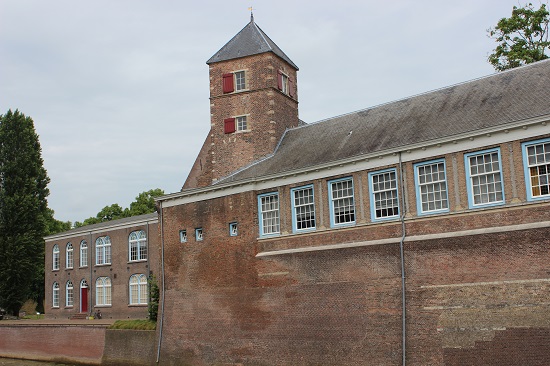 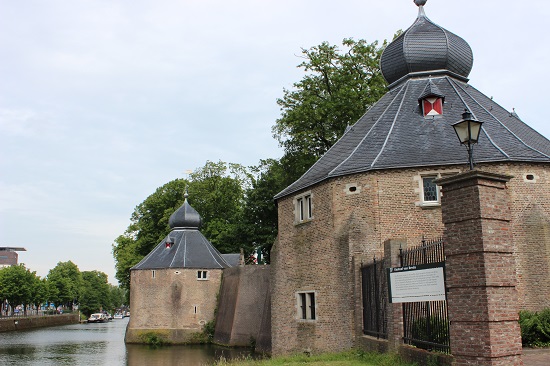 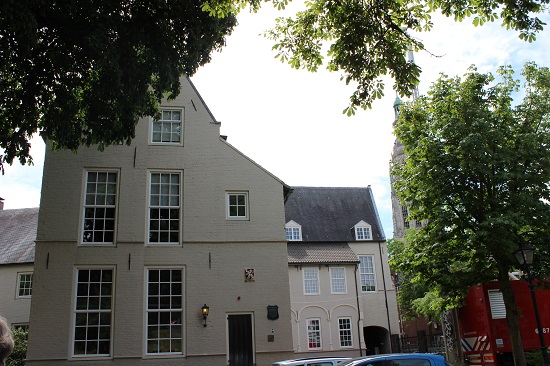 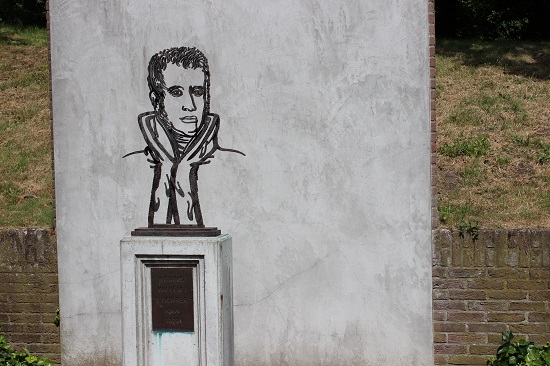 William I of the Netherlands 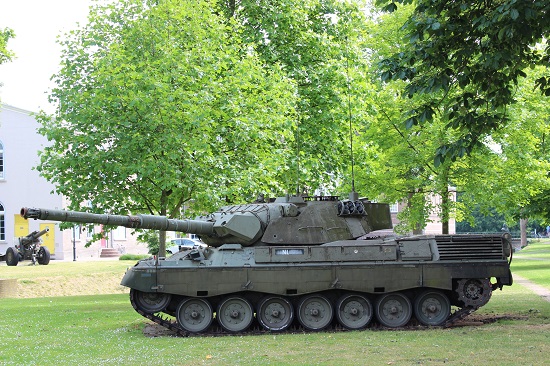 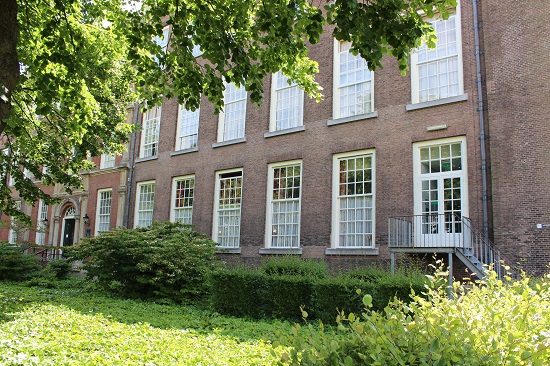 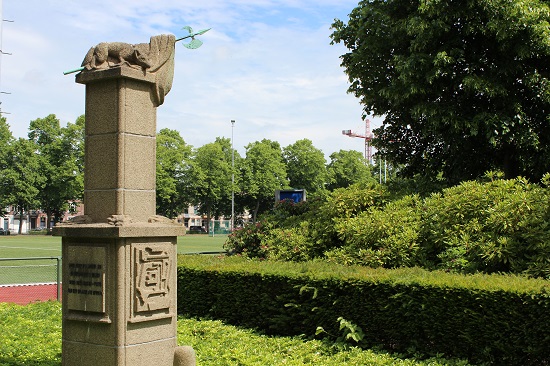 I’m not sure what the real name of this monument is but this is apparently the spot where the peat barge entered the city (the castle used to be surrounded by water!) in a Trojan horse style raid with a group of soldiers on board to take back the castle and city from the Spanish. 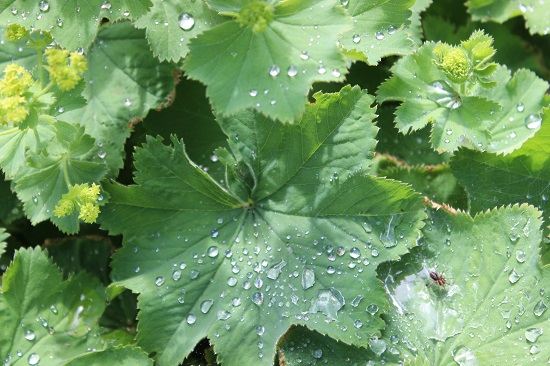 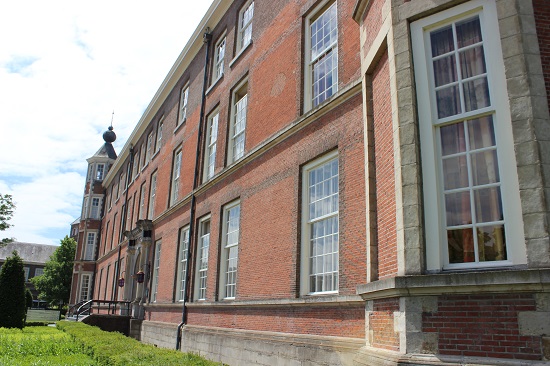 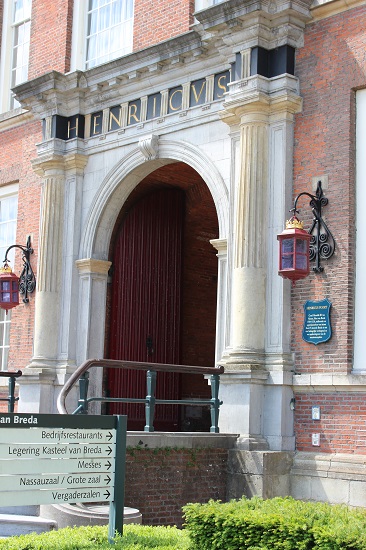 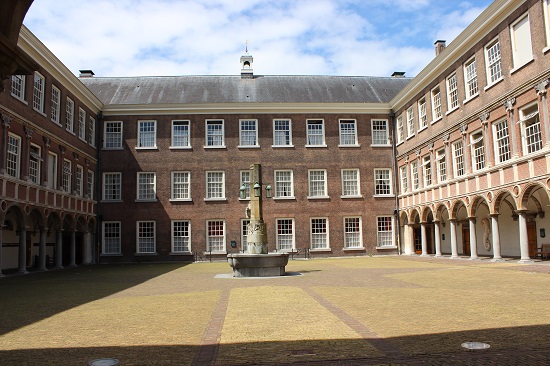 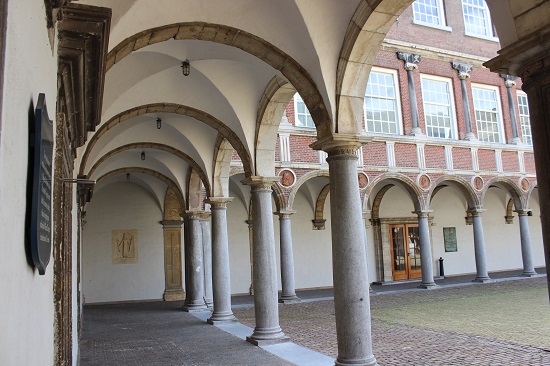 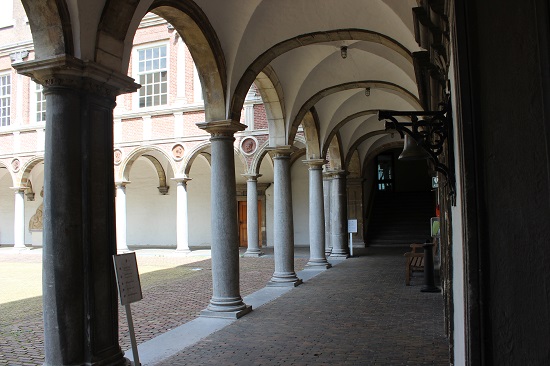 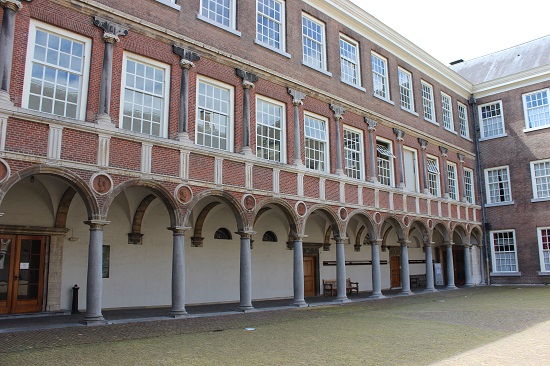