Last week I visited Schloss or Castle Moyland in Germany for a Christmas market. The Castle itself is beautiful, but I have yet been unable to find a connection to a royal woman, so I’m posting this as an extra article this Saturday. It might be connected to Anne of Cleves, or other women of the Cleves family as it is very close to Cleves, but so far I have found no such evidence. Photography inside was not allowed, but not much remained of the old interior anyway. It’s mostly art and sculptures now.

Castle Moyland was first documented in 1307 and in the 1740’s King Frederick of Prussia used the castle to meet with a lover of his. In 1766 it came into possession of the von Steengracht family, and it remained in their possession until 1990 when a foundation was formed. 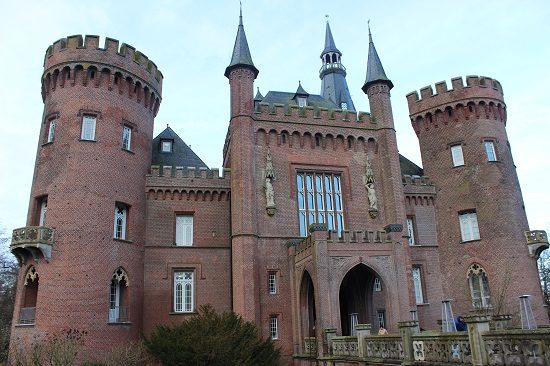 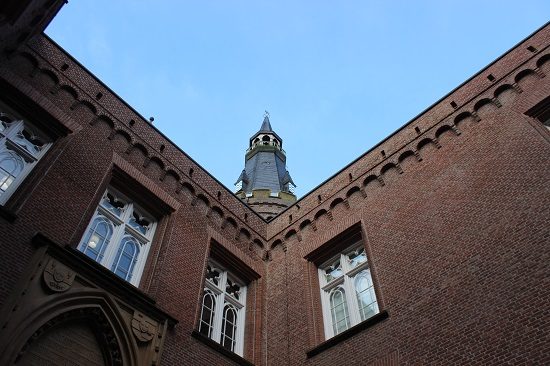 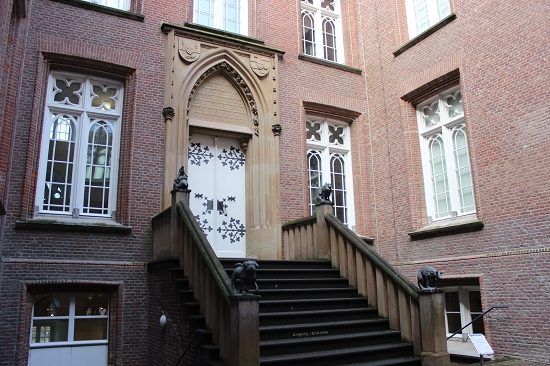 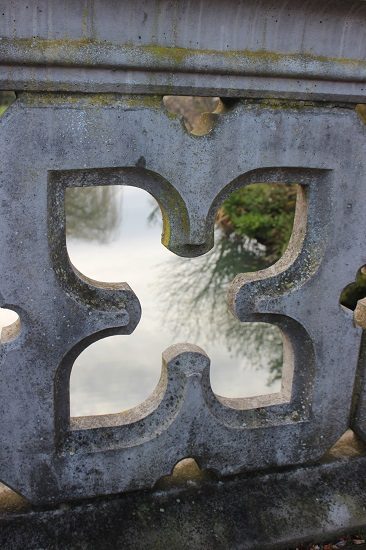 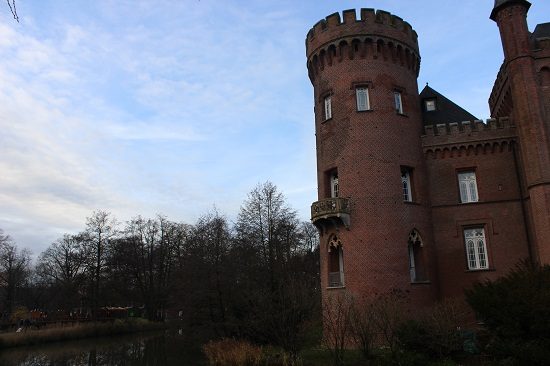 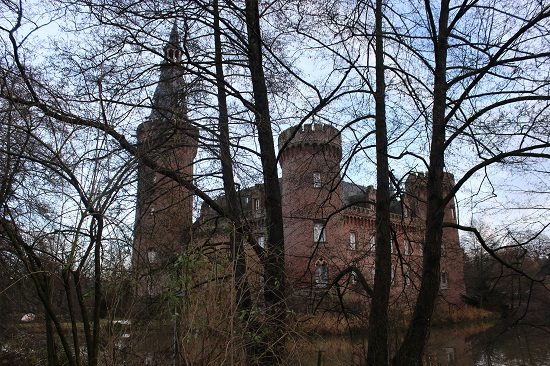 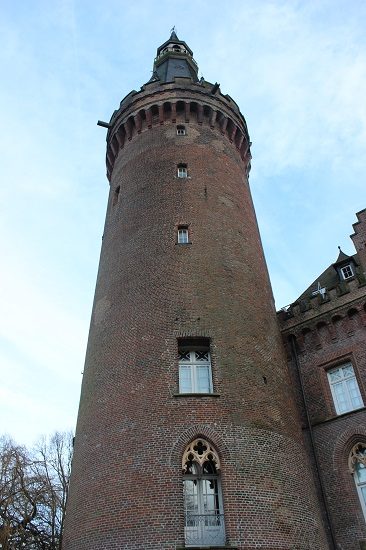 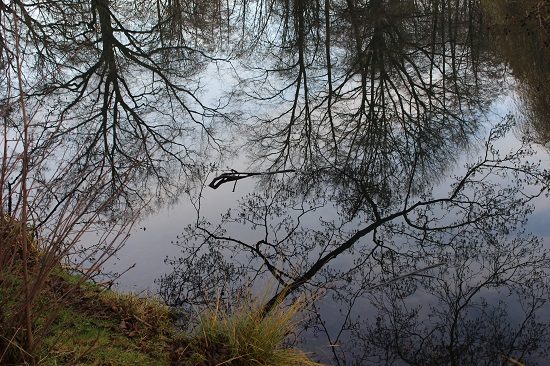 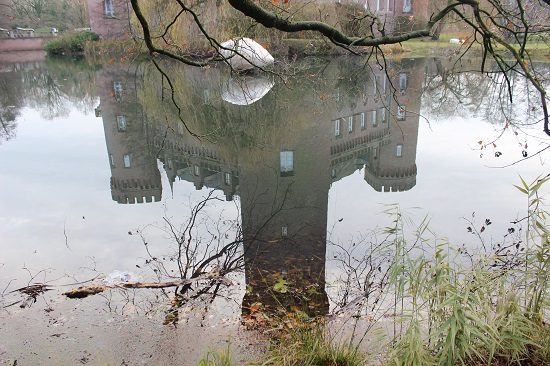 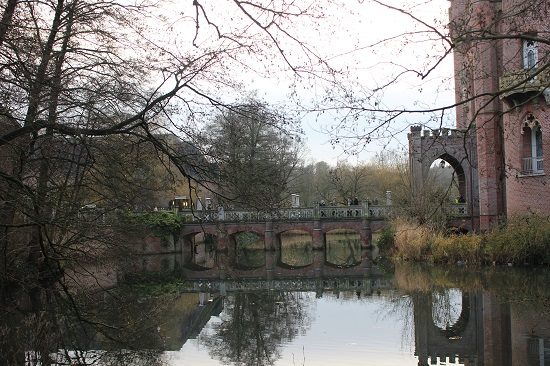 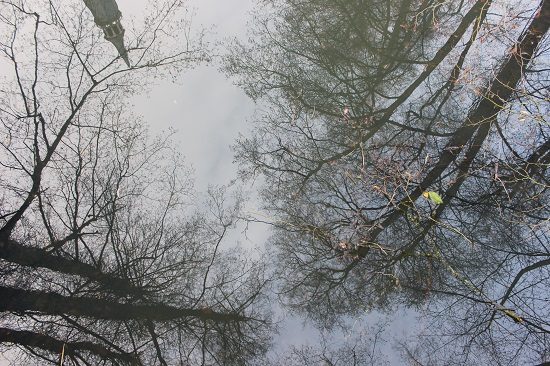 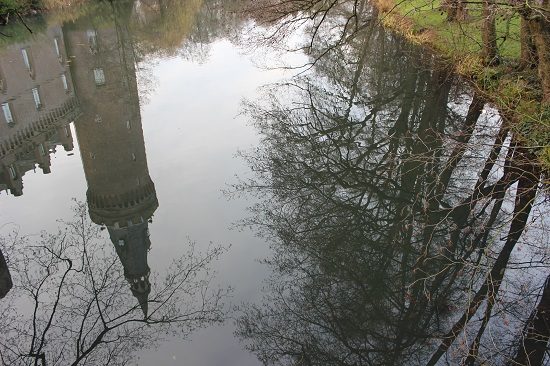 About Moniek 1546 Articles
My name is Moniek and I am from the Netherlands. I began this website in 2013 because I wanted to share these women's amazing stories.