Herrenhausen in Hanover, Germany has been on my list for quite some time. The Herrenhausen Gardens are made up of the Great Garden (Großer Garten), the Berggarten, the Georgengarten and the Welfengarten. Most of the gardens owe their aesthetics to Sophia of Hanover and its centre point was the Herrenhausen Palace, which was almost completely destroyed by allied bombing on 19 October 1943. It was rebuilt in 2013.

Sophia of Hanover, the mother of King George I of Great Britain and herself heiress presumptive to the British throne until her death, lived at Herrenhausen and died during a walk in the gardens.

(Thanks to Svenja for the private tour!) 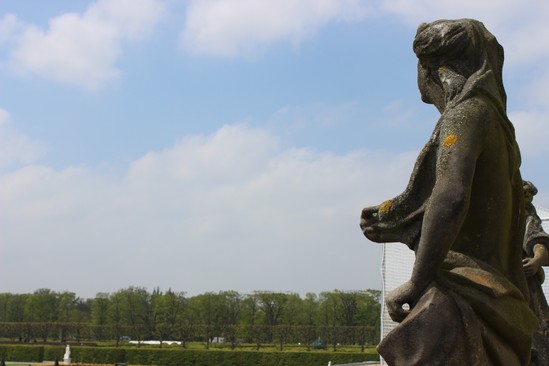 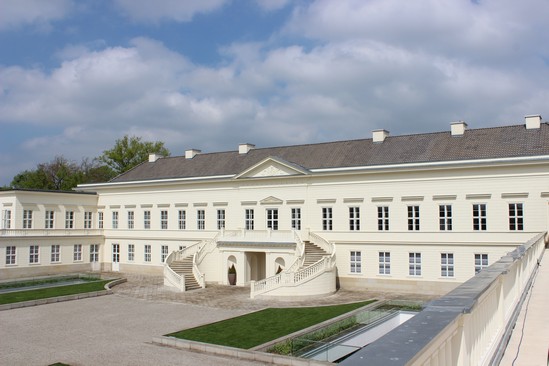 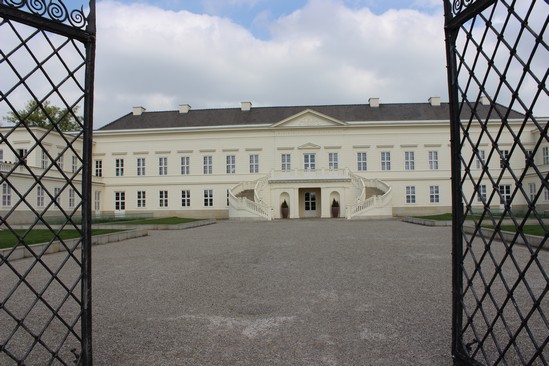 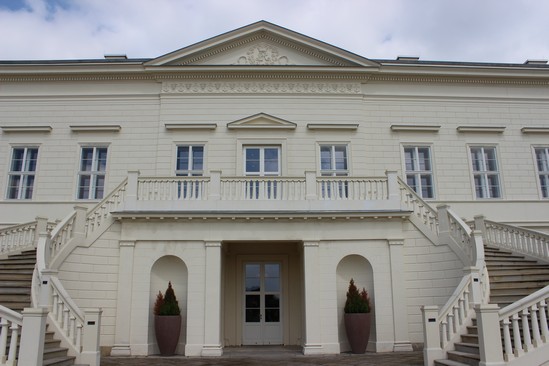 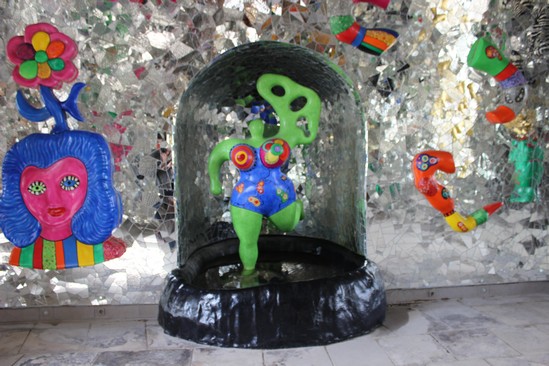 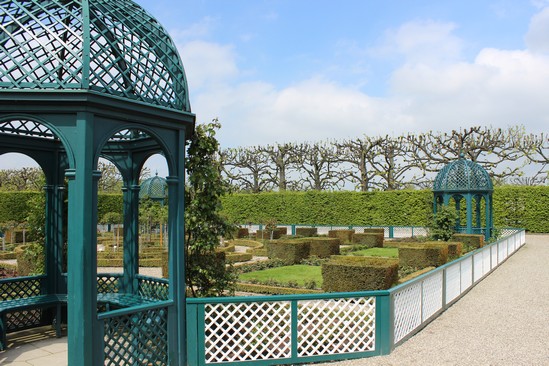 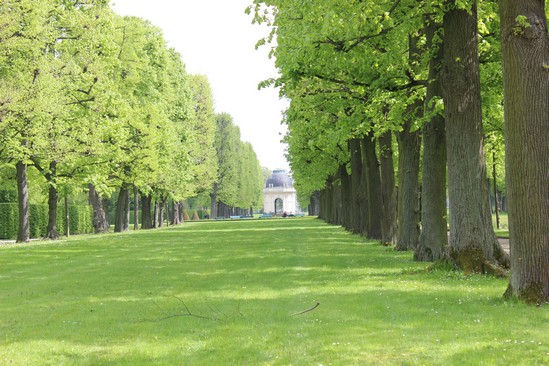 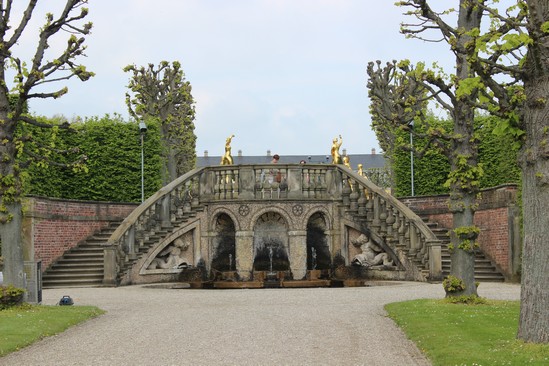 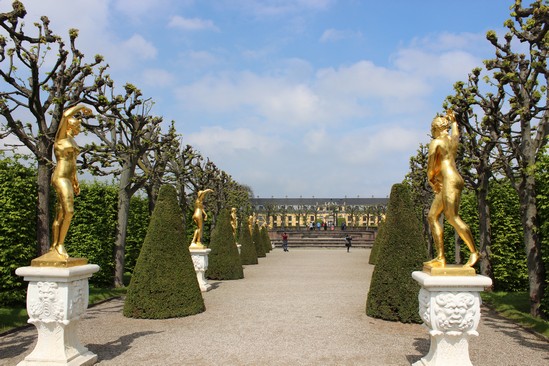 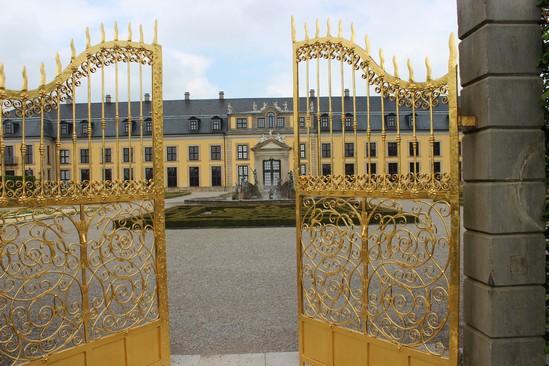 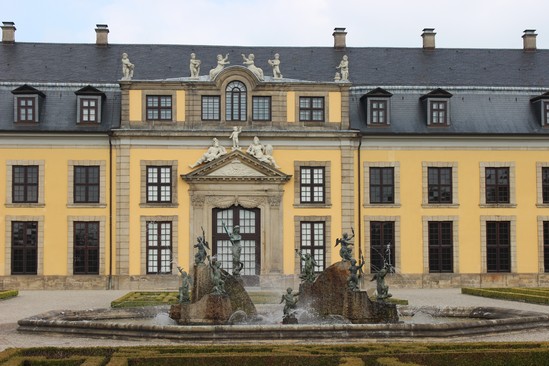 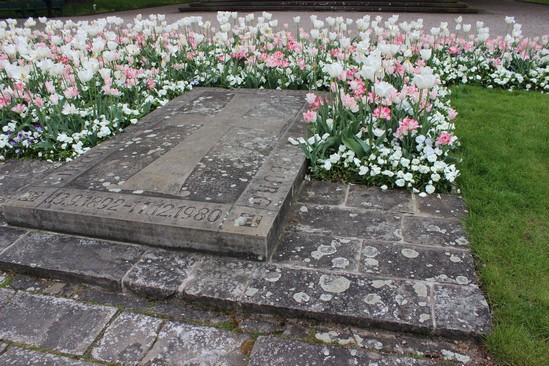 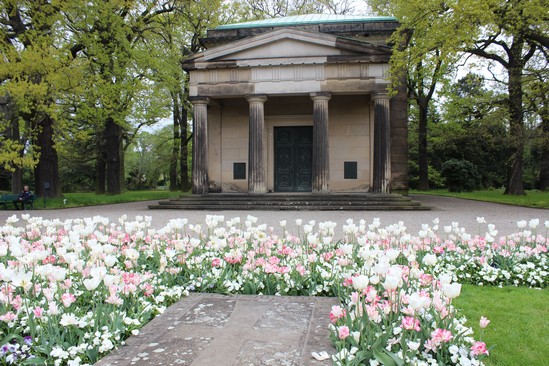 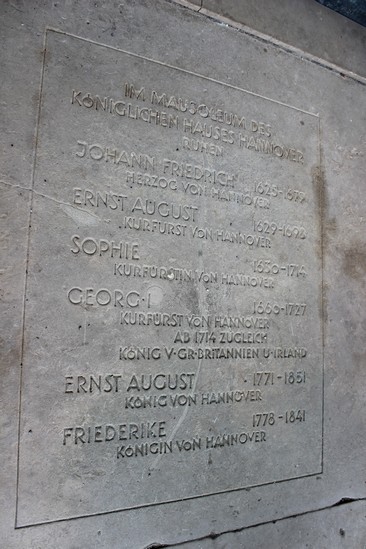 These are the people buried in the mausoleum, most notably Sophia of Hanover and Frederica of Hanover. The mausoleum is not open to the public, but I did find this photo from the inside. 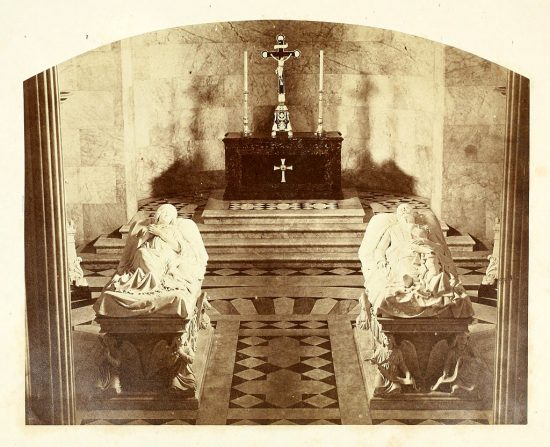 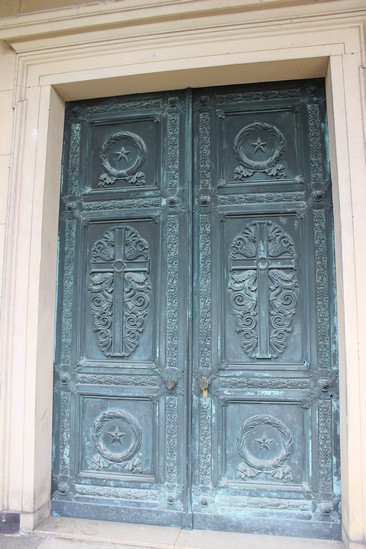 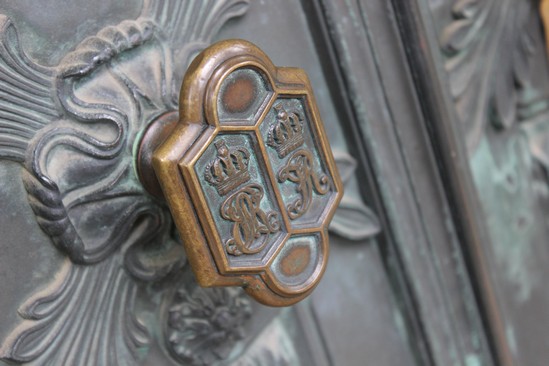 From Hanover Hbf Kröpcke take the tram 4 or 5 to stop “Herrenhäuser Gärten”.