Though Elisabeth is relatively unknown there is an anecdote about her wedding night. The wedding took place in Brunswick on 25 January 1252 and during the wedding night a part of the city and the castle of Thornquarderode went up in flames. Apparently she saved his life by guiding him out of the castle.

Both women were buried in the Abbey of Middelburg.

The abbey as Ada and Elisabeth would have known it was destroyed by fire in 1492. It suffered greatly over the years and was last bombed during the German invasion in May 1940. If anything had remained of the tombs of Ada and Elisabeth, surely all of it is gone now. 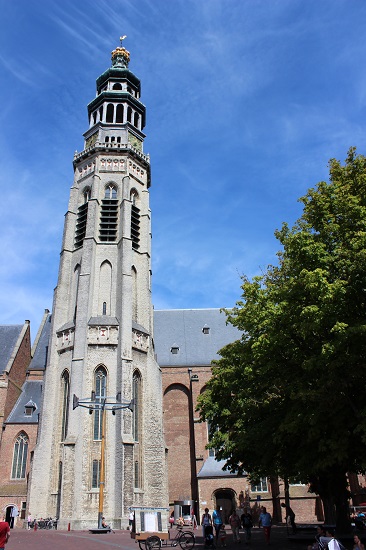 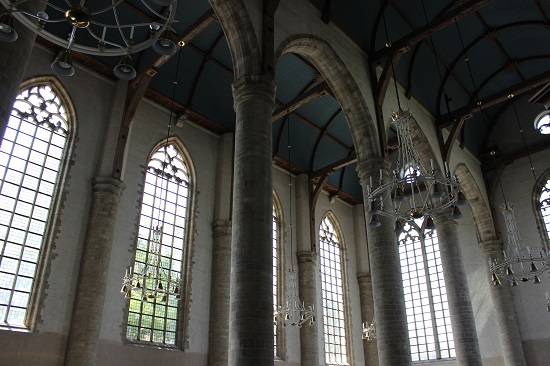 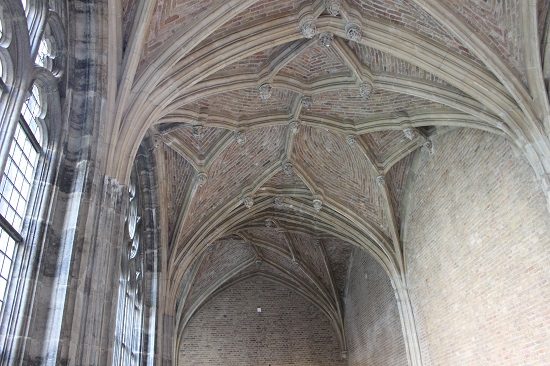 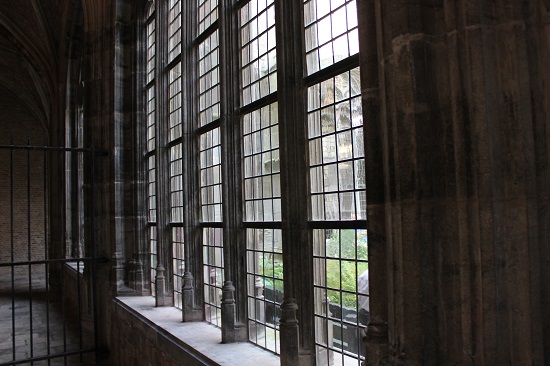 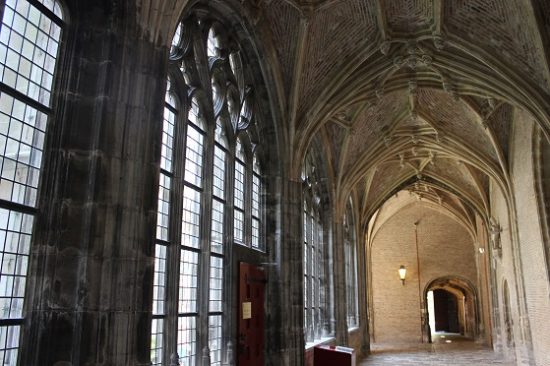 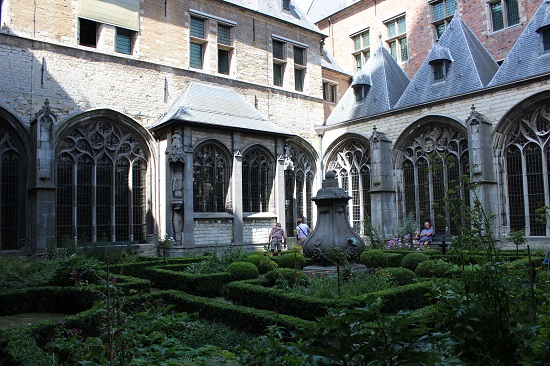 Although it’s certainly pretty, you can definitely tell that it has been rebuilt over the years. 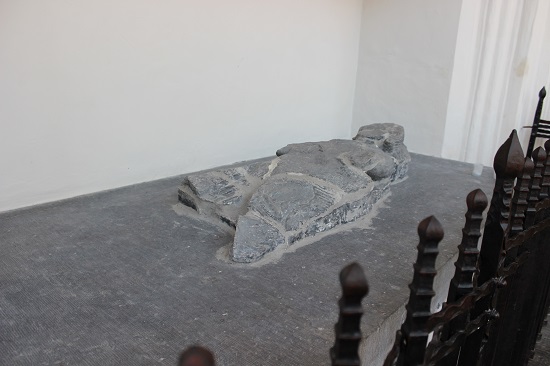 The only surviving tomb. It probably belongs to William II, Count of Holland (husband of Elisabeth of Brunswick-Lüneburg). I initially assumed that Elisabeth was buried with him, until I learned that the bones had been examined as recent as 2001. The bones belong to a 28-year-old man who suffered a violent death. It could definitely be William II, but it could also be his brother Floris. I would think if female bones had been found, they would have been included in the report. 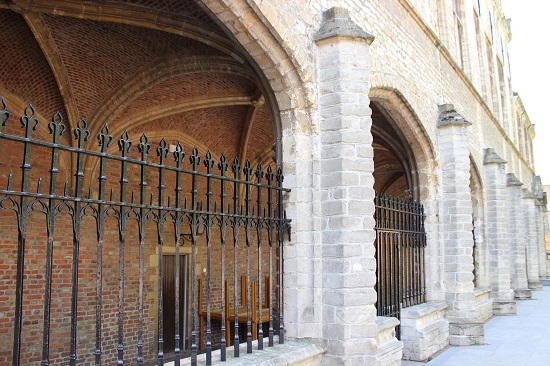 Across the abbey square is the Zeeuws Museum, which I did not find all that interesting. 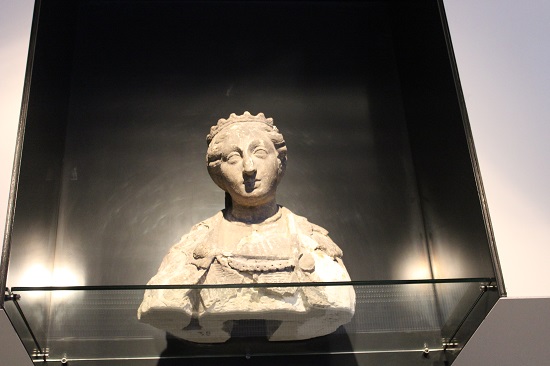 They did have this bust of Margaret of Austria. 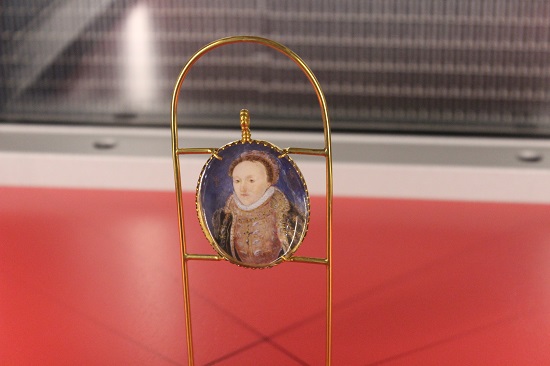 And this medallion with the image of Elizabeth I of England.

Unfortunately, with all its disasters we’ll probably never know exactly where Ada and Elisabeth are buried, and that is truly a shame!