The Royal Galleries in Ostend were constructed between 1902 and 1906 on the orders of King Leopold II of Belgium. The galleries would allow the King and his guest to walk from the royal villa to the racetrack without being exposed to the elements. The royal villa is currently a health centre.

During the German occupation of Belgium, the galleries were walled off, linking them in Hitler’s Atlantic Wall. They have been a protected monument since 1981. On the top and back of the galleries is a hotel.

Ostend had been a favourite city of the royal family for years. Belgium’s first Queen died of tuberculosis in the city’s Palace. 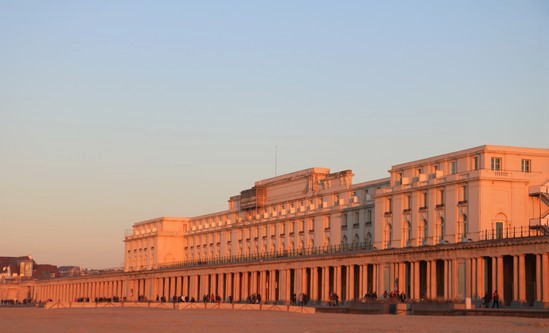 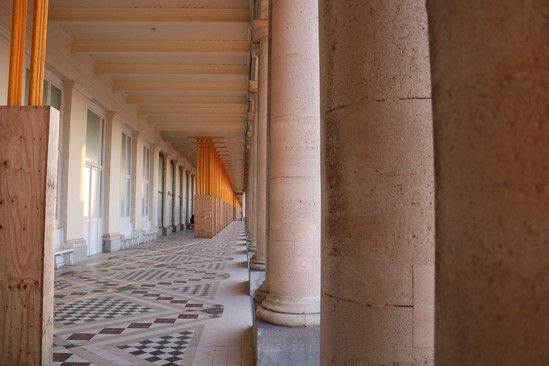 The galleries themselves are pretty dilapilated and are being lived in by the homeless. It does look as though some (re-)construction is being done so perhaps it will look better in the future. 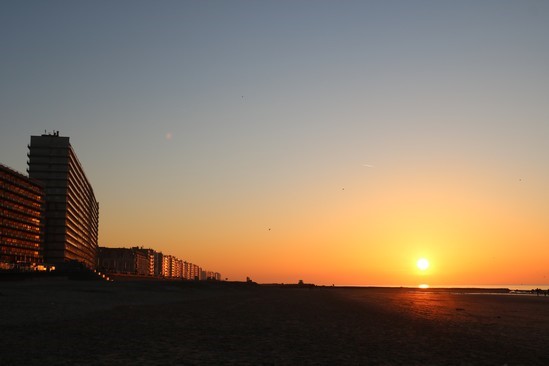 You can’t beat the view though and one can certainly imagine why the royals loved it so much.