If you look at photos of the Romanian royal family at the beginning of the 20th century, it is impossible not to notice a young girl of exquisite beauty. Eyes of the deepest blue colour, round full face and a long blonde hair…if we have to imagine the perfect princess, she would be the one. 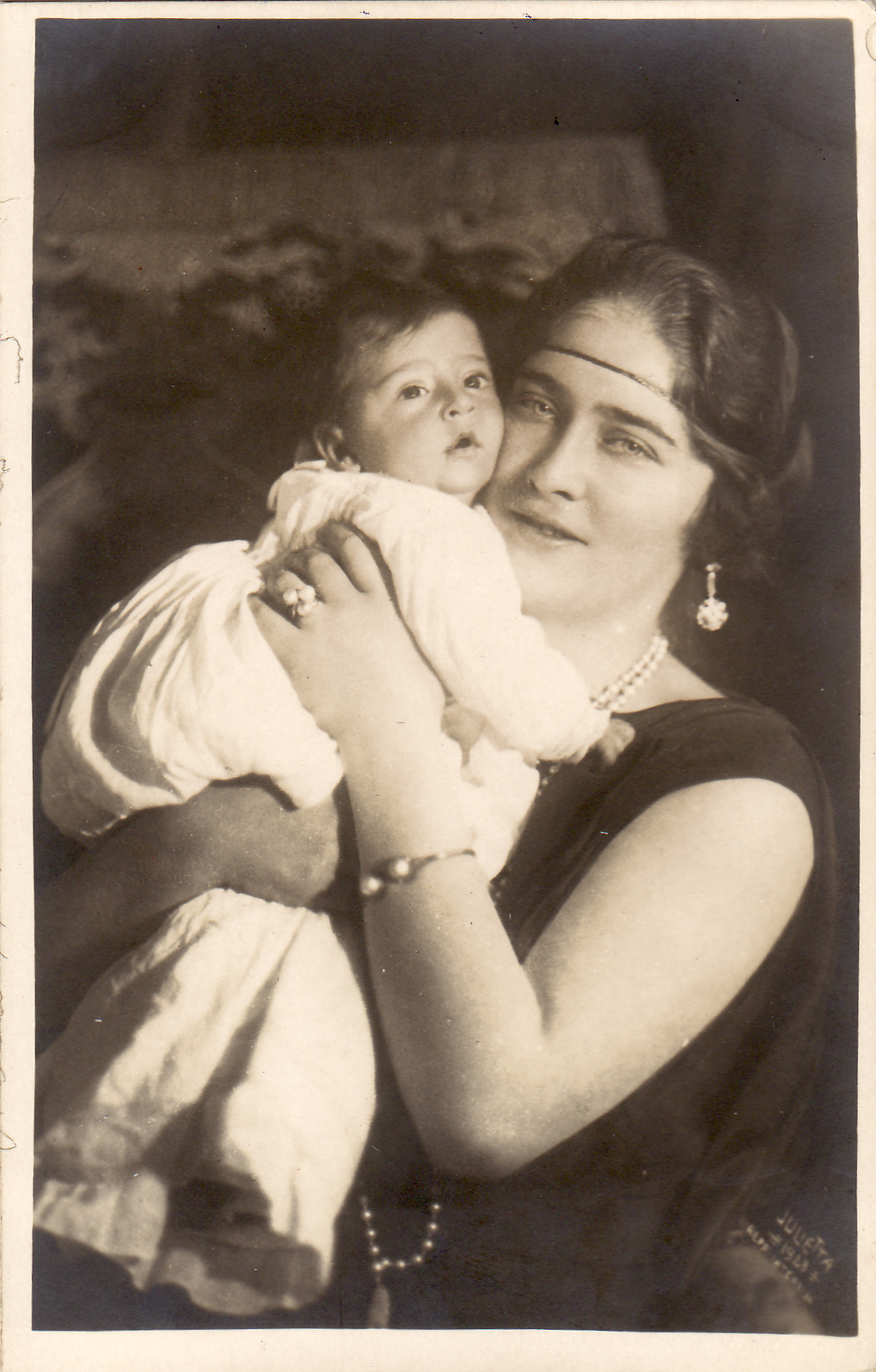 The second daughter of Queen Marie of Romania and King Ferdinand was born in 1900 at Gotha, at Friedenstein Castle, where her mother was visiting relatives. Her birth generated a series of rumours about her paternity. Was the real father of the beautiful princess not King Ferdinand (Crown Prince at that time) but the Grand Duke Boris Vladimirovich Romanov, a member of the Russian imperial family?  In the middle of the family scandal, the newborn princess brought much-needed peace. Her calm and balanced personality endeared her to everybody, and she soon became the favourite child of the family.

They called her Mignon as Queen Marie, her mother, attended the opera Mignon of the French composer Ambroise Thomas a few days before the princess was born. Endowed with a great artistic spirit, Queen Marie always associated the birth of her second daughter with this musical production.

Mignon would spend most of her childhood at Peles Castle, the Romanian royal residence in the idyllic Carpathian mountains. She had English governesses as it was the fashion of those times and received her musical education from the great Romanian composer, George Enescu. She would become a gifted piano player. In her book of memoirs entitled “The Story of My Life”, her mother described her as an easy-going and tender-hearted child, always with a smile on her face. 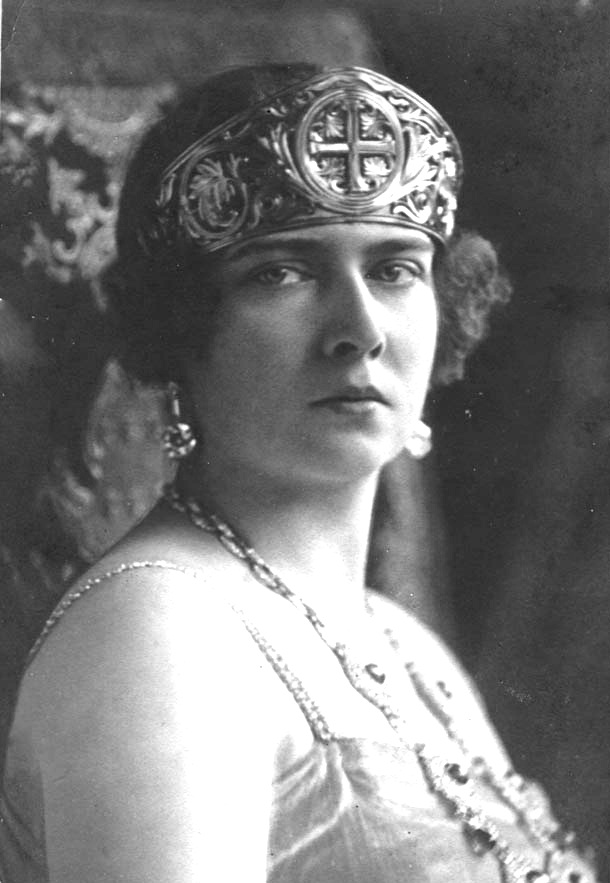 The young princess lived through the tragedy of the First World War, together with her family, Her younger brother, Prince Mircea, died at the age of only 4. After the war, in 1919, she was sent to Heathfield school in London where she received a decent education with an emphasis on music, arts and foreign languages.

In 1922, she married King Alexander of Yugoslavia in Belgrade. It was an arranged marriage but a love match. She gave her new country three sons (Peter, Tomislav and Andrej) and an enduring legacy of love and royal dignity. Her marriage to King Alexander was a happy one, and the country loved their new Queen. A spokesman for the Serbian royal family declared recently: “She was the first woman to drive a car in that part of Europe. She spoke five languages; she was very stylish, she was a great painter and a philanthropist.”

But like many other royal families in Eastern Europe, good times were not to last. Her husband King Alexander I was assassinated by a Bulgarian terrorist in 1934 as he drove through Marseilles, France. Their son, Peter became King of Yugoslavia, aged only 11. In 1941, the family was forced to leave after Yugoslavia was invaded by the Nazis. 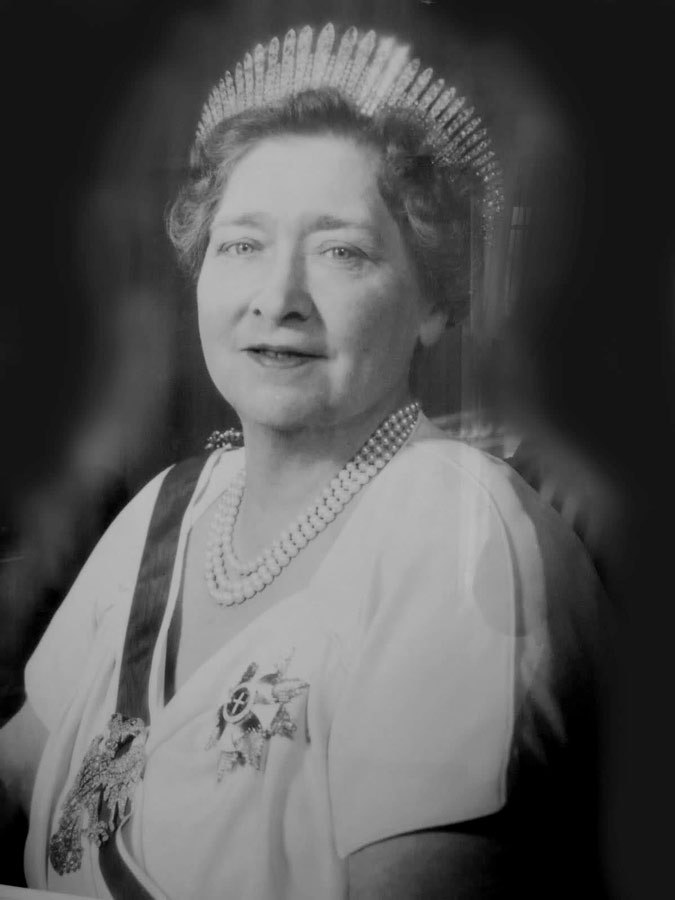 After the Second World War, she led the post-war relief in Yugoslavia. However, the communists abolished the monarchy in 1945, and her son, King Peter II, was exiled. Queen Maria died in 1961, aged 61, in exile in London. The Communist leader who ruled the country from 1945, Marshal Josip Tito, refused to allow her body to be returned. However, that was not the end of the story…

In 2013, the Serbian royal family with permission from Queen Elizabeth II, arranged for Queen Maria’s remains to return to her home country. She is now buried at Oplenac, the royal burial place near Belgrade.

During her exile in London, in 1947, she wrote in a letter addressed to Queen Mother Helen of Romania: “I have lost the country of my parents, the country of my subjects, my husband, my crown, the throne of my son and most of the wealth I have inherited. I only have my three sons, freedom I cannot use and old age, much too old to enjoy the pleasures of life.”

Another royal figure whose destiny was decided by others and by a history that destroyed countries, human lives and…hope.