The most famous Mary Stuart/Stewart is, of course, Mary, Queen of Scots but unlike her, her namesake seems to have disappeared from the history books. Mary was born around 1428 to James I of Scotland and his wife, Joan Beaufort. She was thus quite young when her father was killed in 1437. Mary’s brother became James II of Scotland, while her mother became regent for him.

In 1444 Mary married Wolfert VI van Borselen in Veere in the Netherlands. He was the son of Hendrick van Borselen, Count of Grandpré and Jean van Halewyn. The marriage greatly improved commercial relations between Scotland and the Netherlands. Many Scots lived in Veere, and several Scottish houses still survive in the Netherlands. On the occasion of her marriage, Mary was created Countess of Buchan with her husband becoming suo jure Count of Buchan. He later also became Marshal of France, and he succeeded in his father’s titles.

Not much is known about Mary’s time in Veere. She lived at Castle Sandenburg. Unfortunately, the Second World War was hard on Veere, and much of the archives were destroyed during this time. We know that Mary and Wolfert had two children of which one was named Charles, and he died young in 1451. As the other child is so unknown, we can only assume they died young as well. Mary herself died on 20 March 1465. Sources differ on where she was buried. Some say she was buried in the chapel at Castle Sandenburg; others state she was buried in the Great Church in Veere. If she was buried there, no monument or tombstone survives. The church was badly damaged in the 1600’s when a fire broke out causing several burning beams to come crashing down on the floor, destroying graves in the process.

Her husband remarried after her death to Charlotte de Bourbon, the daughter of Louis I, Count of Montpensier and Joan de Clermont-Sancerre, Dauphine of Auvergne. They had two daughters.

My outing to Veere was perhaps the most unsuccessful to date. There were no historical markers whatsoever on the grounds where the castle must have stood, and the Great Church was closed. Luckily it was a beautiful day.

Veere was also the harbour where the Danish royal family, Christian II, his wife Isabella of Austria and their children, John, Dorothea and Christina of Denmark, landed after they went into exile. 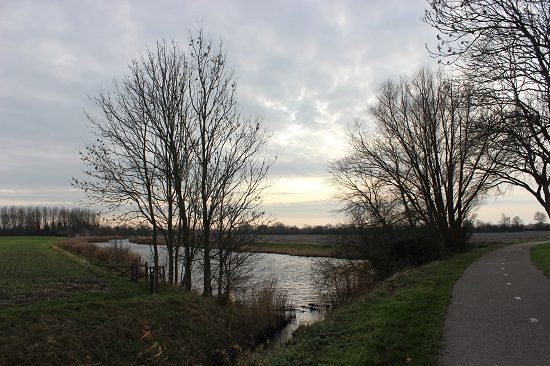 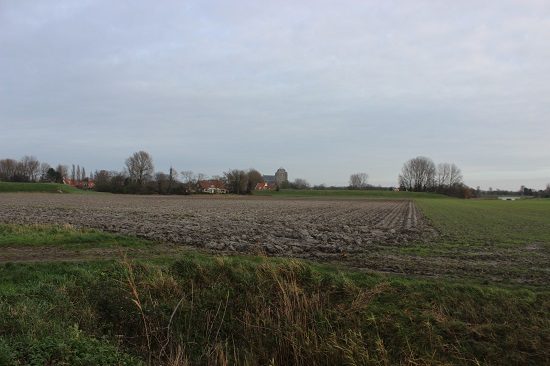 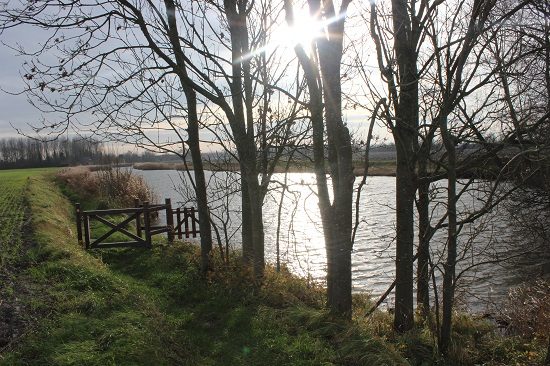 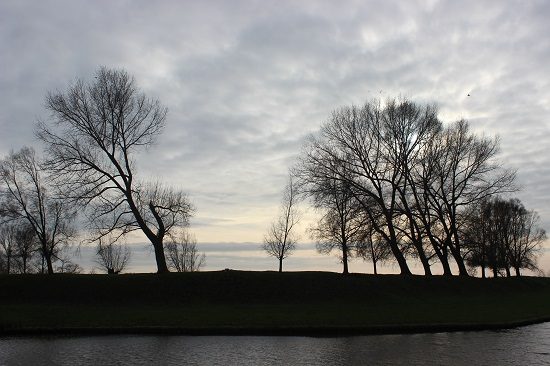 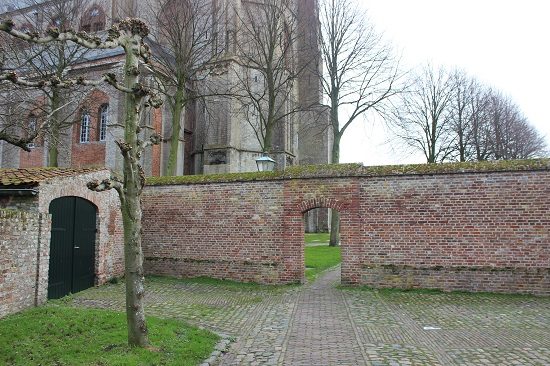 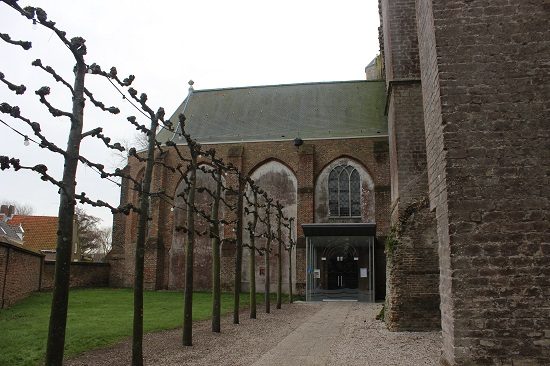 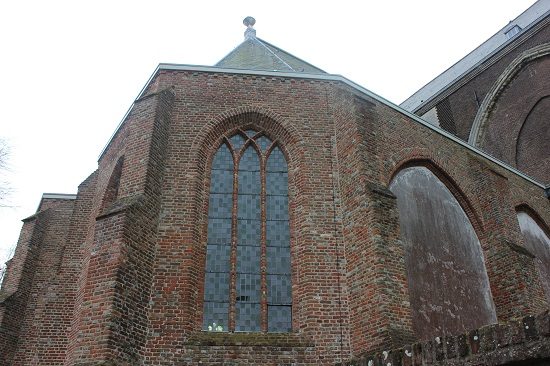 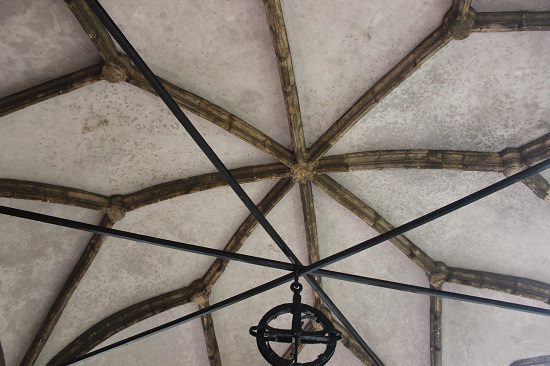 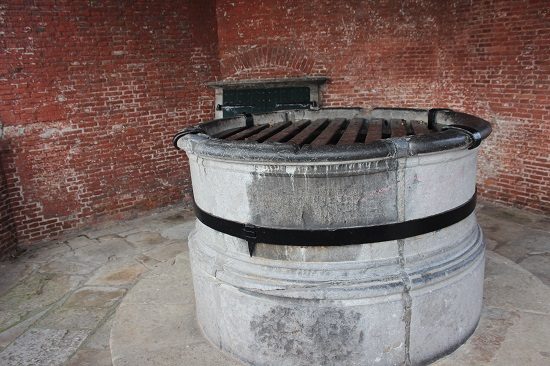