Mechteld (or Mathilde) of Guelders was born around 1325 as the daughter of Reginald II, Duke of Guelders and his first wife Sophia Berthout, Lady of Mechelen. She married three times, firstly to Godert, Count of Loon and Chiney, secondly to Johann, Count of Cleves and thirdly to John II, Count of Blois. She would have no children with any of her husbands.

Her father had remarried after her mother’s death to Eleanor of Woodstock, daughter of Edward II of England. They had two sons who both succeeded their father as Duke of Guelders, but both died without producing legitimate issue. Mechteld claimed the Ducal title as did her younger sister Maria. Maria was married to William II, Duke of Jülich and they had three children. Maria claimed the title for her minor son. Women could inherit the title, that was not the question. Mechteld’s major disadvantage was that she had no heirs.

Mechteld continued to fight on with the help of Joanna, Duchess of Brabant who had a personal feud with Maria as her husband was imprisoned in Jülich. By 1373 emperor Charles IV intervened. Joanna’s husband was released from Jülich imprisonment, and the emperor bestowed the Ducal title on Maria’s son as thanks. Mechteld would continue to fight for three more years but Maria’s son quickly squashed any trouble from her and Mechteld slowly lost all her allies. In 1379 she finally agreed to abandon her claims though she retailed the right to call herself, ‘Duchess of Guelders and Countess of Zutphen’.

She died on 21 September 1384 and was buried in the Mariendaal Convent in Arnhem. The convent did not survive into the 21st century, though its beautiful estate is now maintained by a foundation. The only visible part of the convent is a tombstone now being used as a ‘Stone Table’ on the estate. I assume the graves are still technically there as I can find no record of them being cleared. Parts of other tombstones are used on the floor of a neglected chapel on the site. 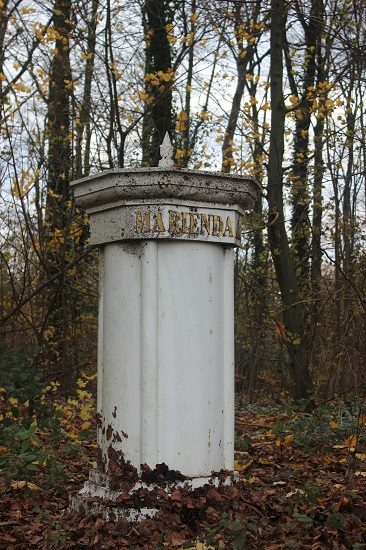 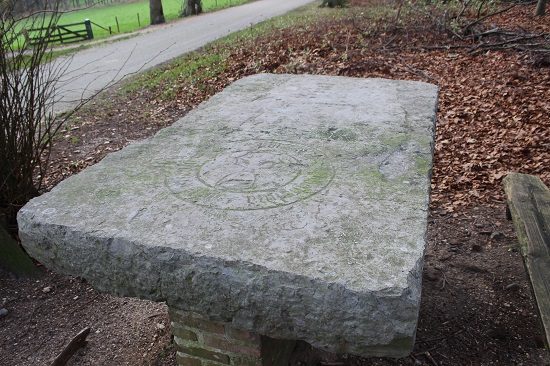 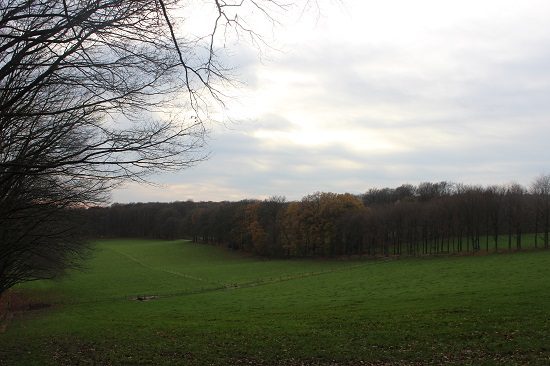 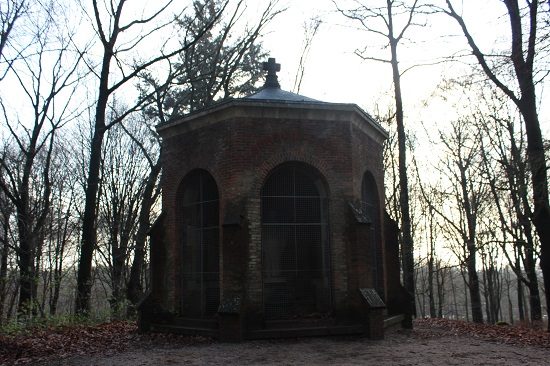 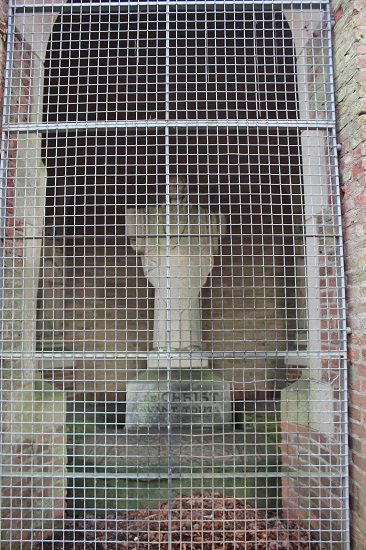 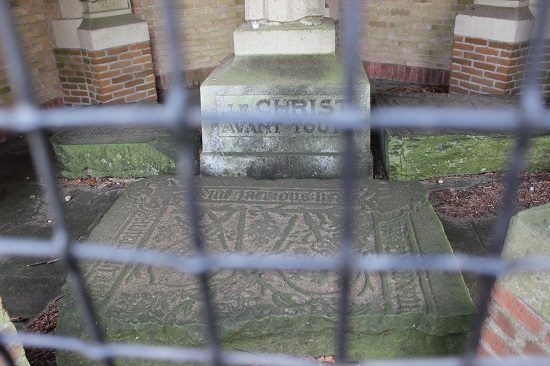 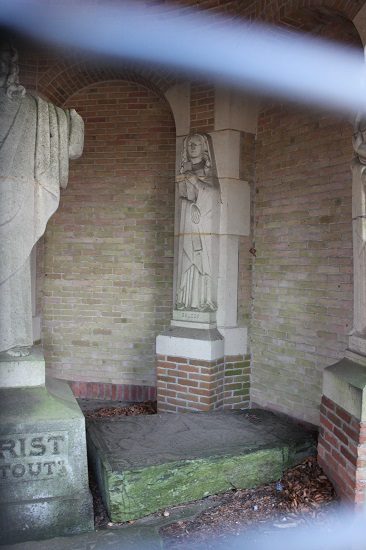 About Moniek 1569 Articles
My name is Moniek and I am from the Netherlands. I began this website in 2013 because I wanted to share these women's amazing stories.