The Nieuwe Kerk (New Church) in Amsterdam is not as new as the name might suggest. It has been a religious site since the 14th century and has been through quite a bit of remodelling over the years. There are no royal graves here, but it has a huge monument dedicated to Michiel de Ruyter. It is perhaps more famous as the inauguration church of the Dutch Kings and Queens.

It was first used like this for William I in 1814, William II in 1840 and William III in 1849. Surprisingly, Queen Emma, the wife of William III and mother to the minor Queen Wilhelmina also went through a similar ceremony there as regent in 1890. Queen Wilhelmina herself was inaugurated in 1898. Queen Juliana followed in 1948, Queen Beatrix in 1980 and the most recent inauguration was for King Willem-Alexander on 30 April 2013.

In 2002 the church was used for the wedding of now King Willem-Alexander and Queen Máxima. 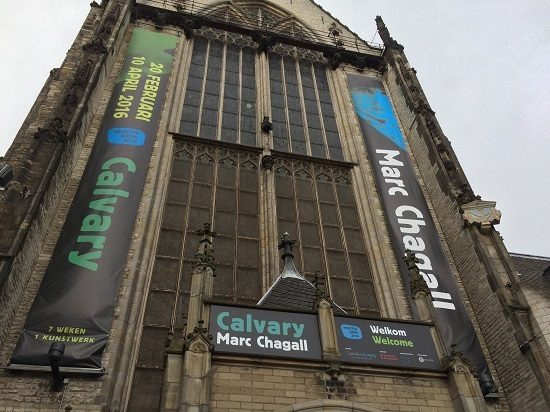 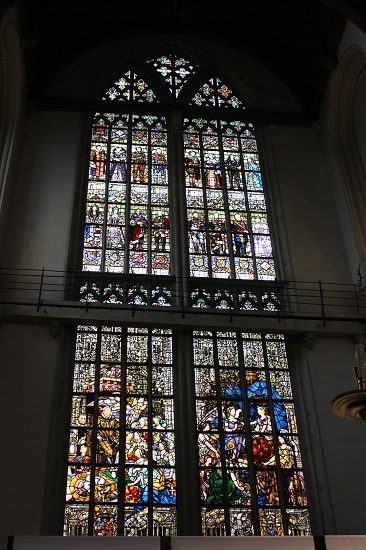 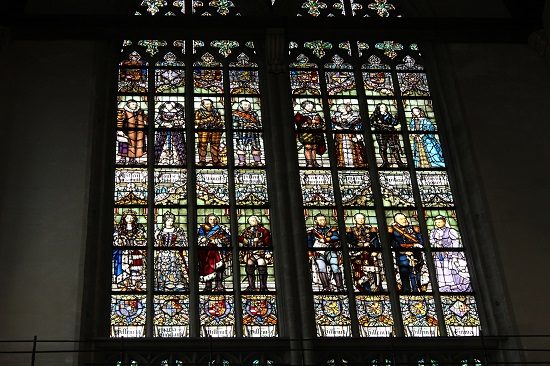 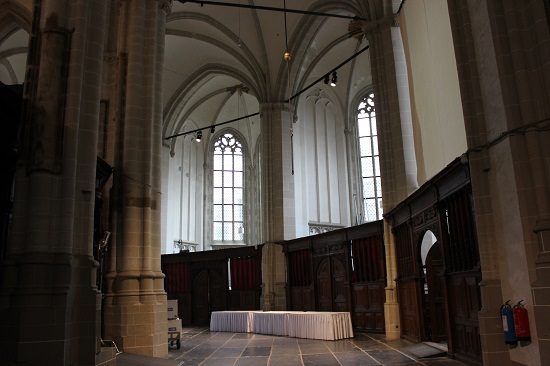 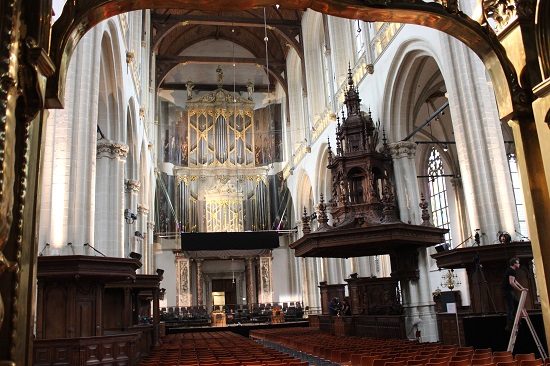 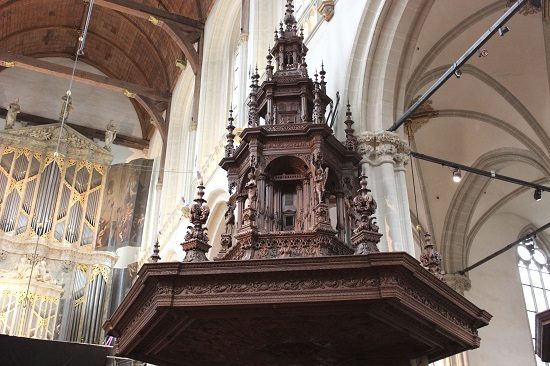 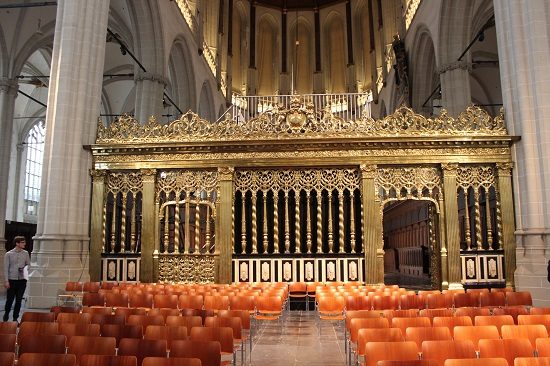 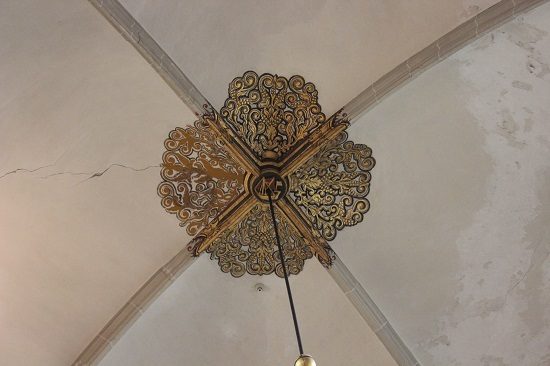 There was no construction going on, but they were building a stage for some events later in the evening and we only just made it in time before they closed (earlier than usual). It’s quite a lovely church, with the stained glass windows and it’s literally next to the Royal Palace.