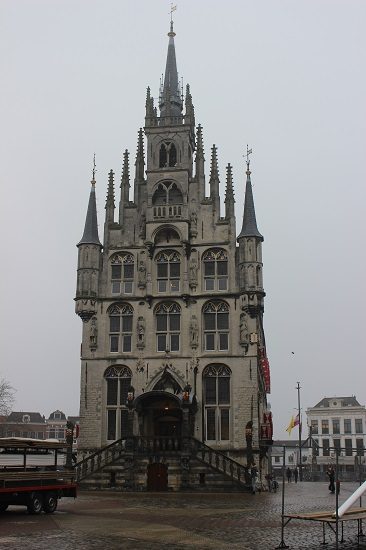 On my recent trip to Gouda I also learned about Gouda’s famous city hall. (You may now Gouda from its Cheese Markets but those are in the summer!) Building began in 1448 and ended in 1459 and it’s made from Belgian limestone. Improvements were made in 1497 for the visit of Philip the Handsome. It was probably surrounded by a moat until 1603, which is also the year the current plateau was built. 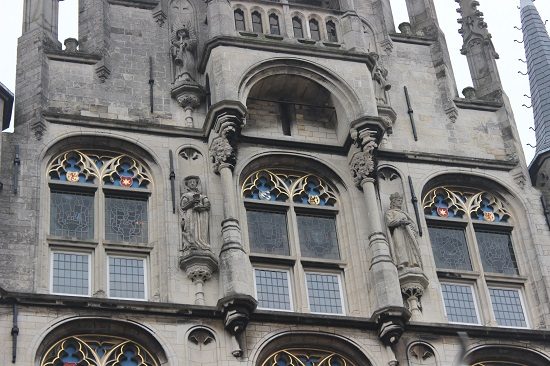 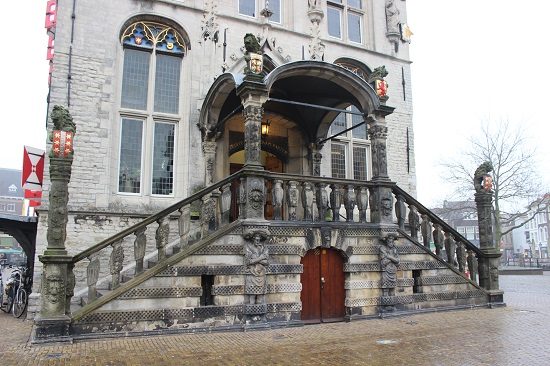 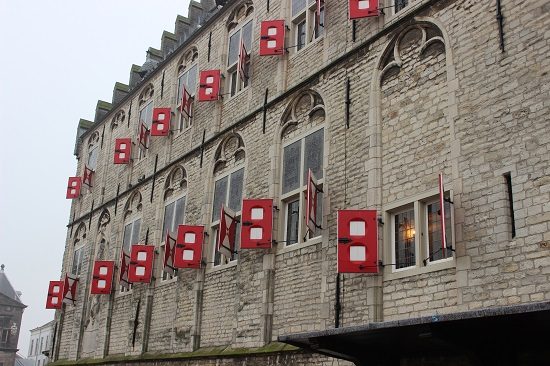 The statues were added in 1960 and are of Charles the Bold, Philip the Good, Philip the Handsome, Mary of Burgundy, Floris V and Jacqueline of Hainaut. 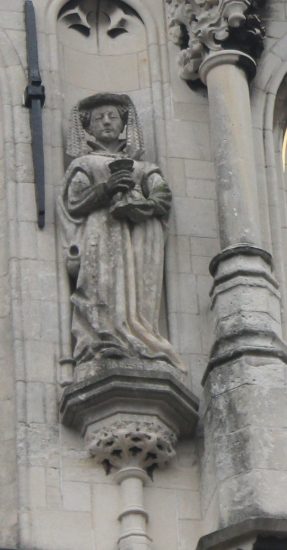 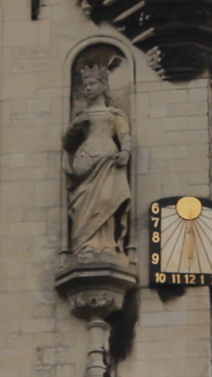