Doune Castle is in the village of Doune, near Stirling in Scotland. It was originally built in the 13th century and was most likely damaged during the Scottish Wars of Independence. It was then rebuilt in the current form by Robert Stewart, Duke of Albany. It was passed into the hands of the crowns in 1425 and was then used as a hunting lodge and a dower house.  It was used as a dower house by Mary of Guelders, Margaret of Denmark, and Margaret Tudor. Mary, Queen of Scots stayed at Doune Castle on several occasions and occupied the suite of rooms above the kitchen.

The castle deteriorated in the 18th century and was roofless by 1800. Restoration began in 1880 and the castle is now owned by Historic Scotland.

The castle was used as the set for Winterfell in the TV series Game of Thrones and Castle Leoch in the TV adaptation of the Outlander series of novels. Some of the audio guide was recorded by Sam Heughan, who portrays Jamie Fraser in Outlander. 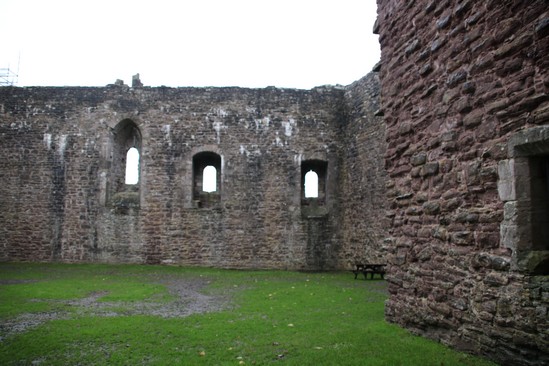 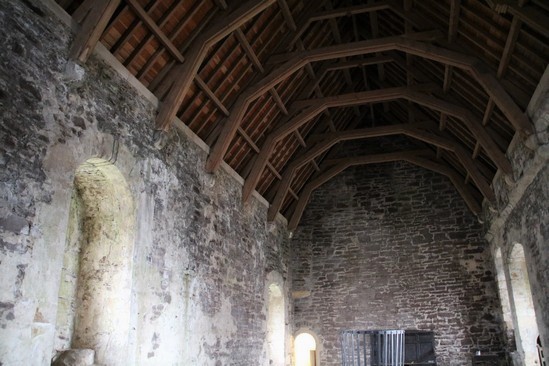 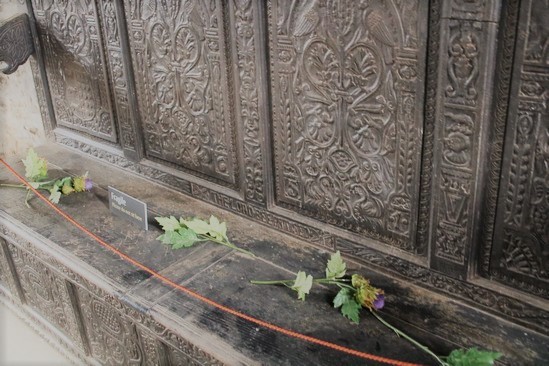 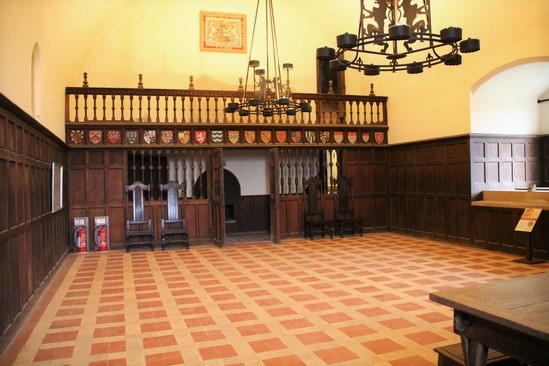 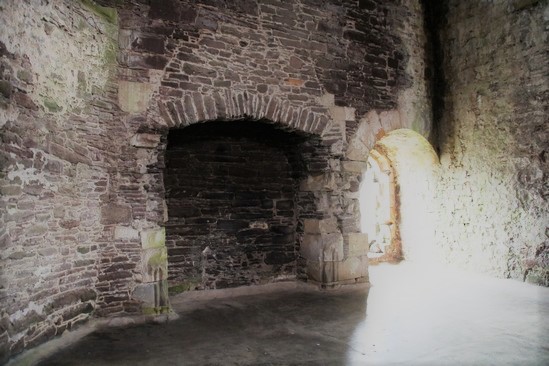 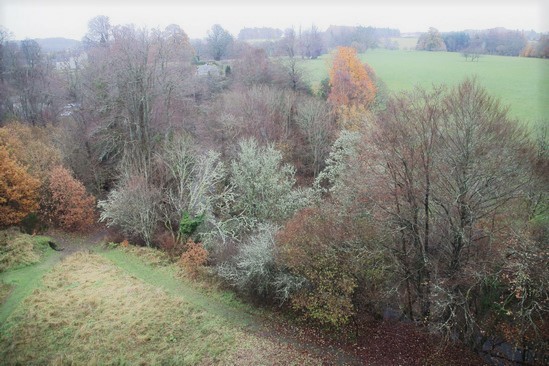 Doune Castle is open almost daily and an adult ticket costs £6.00. It is not that easy to reach with public transport and we took a taxi from Stirling station. The trip is worth it though and even though I had to throw my shoes away because of the mud, I would do it again.