Ostend in Belgium seems like an unlikely place for a palace. From 1834, the palace in Ostend was made available as a summer residence for King Leopold I and his second wife, Louise of Orléans. The house is perhaps best remembered as the place where Louise died of tuberculosis. She was often in ill-health and would be hoisted to the fifth floor to the Belvedere to enjoy the view and take in the sea air. Her bedroom has been restored to how it was when she died.

Her final battle began on 5 October 1850 and she was visited by her family. She died on 11 October 1850 with her husband and her mother by her side. Her son, King Leopold II, bought the house in 1867 to remember his mother by. It has been a protected monument since 1962 and since 2012 it has been the home of the Ostend City Museum. 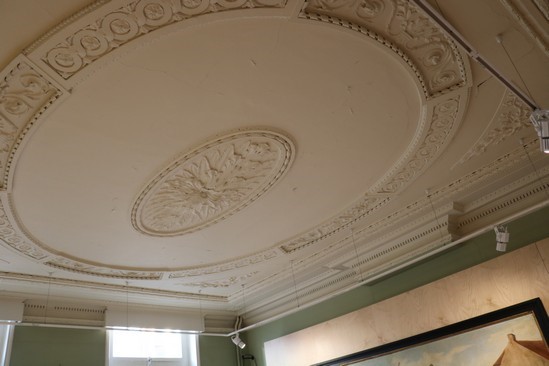 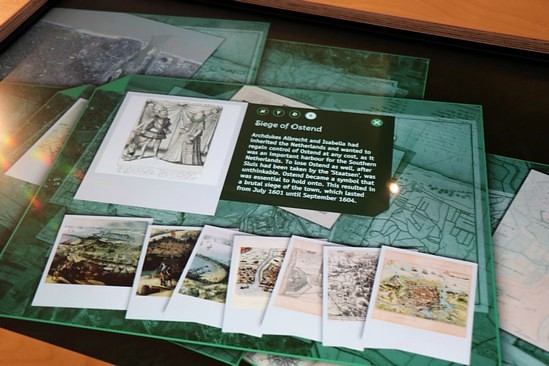 Most of the former palace is, in fact, dedicated to the history of Ostend and the fishery. 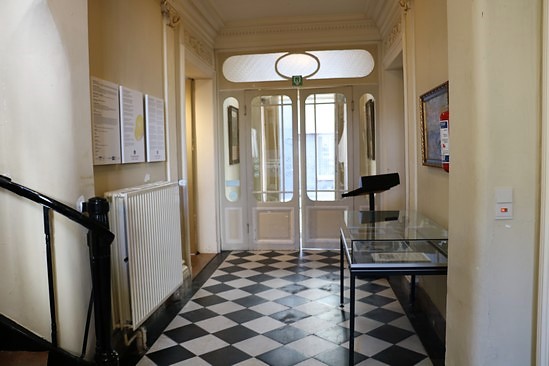 The tiles in this hallway are the original tiles. 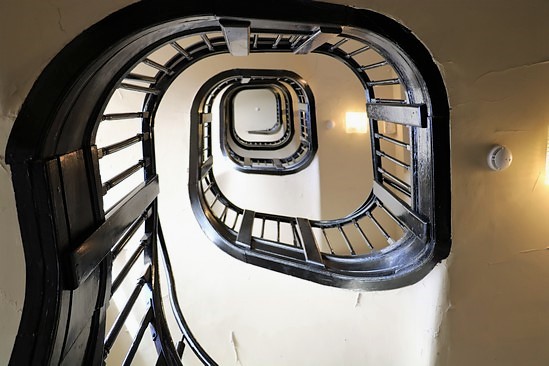 Louise would be hoisted on a platform through here to the fifth floor, where she could enjoy the view. 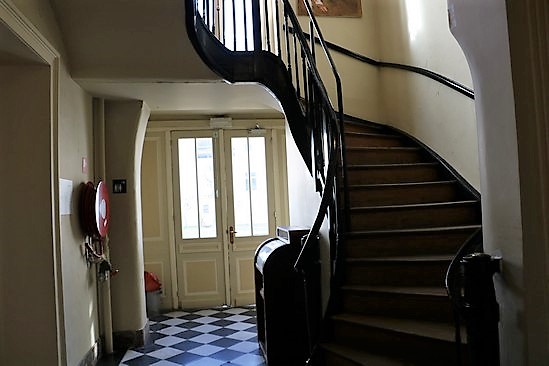 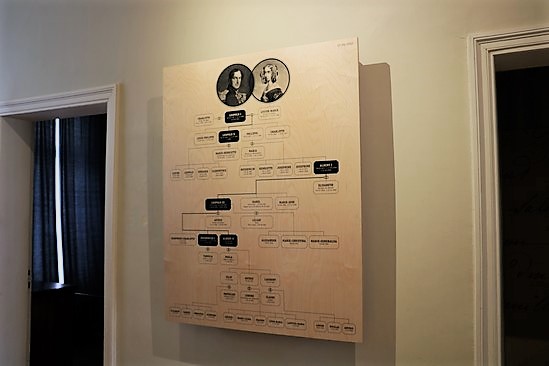 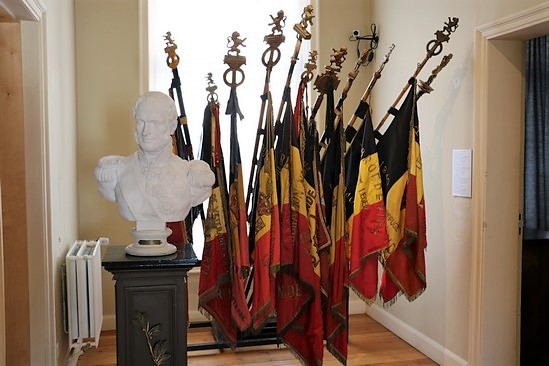 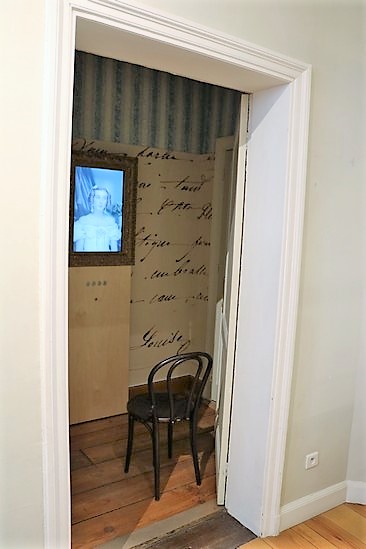 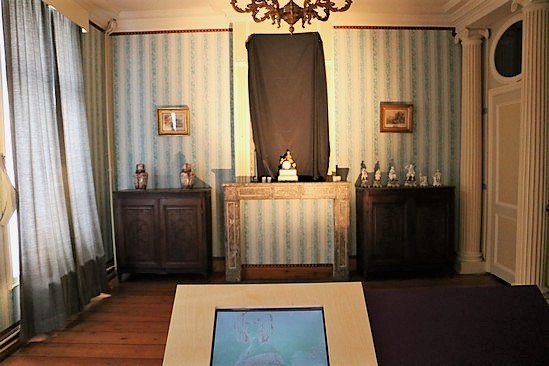 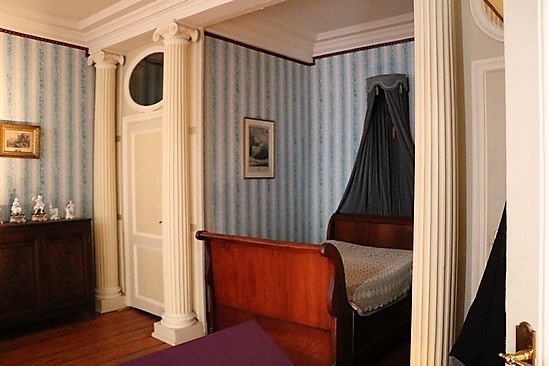 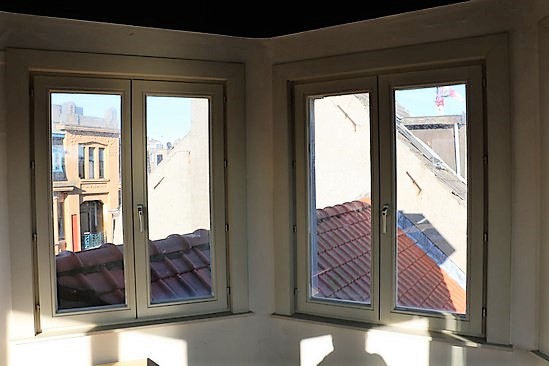 The former royal palace in Ostend is really a hidden gem. The street looks rather forlorn now but you can imagine how it once was. I really enjoyed how they portrayed Louise and the restoration of the bedroom looks wonderful. The rest of the surprisingly large museum is dedicated to the fishery and was of less interest to me. The lady behind the register even commented on how quickly I had made my way through the museum.

The entrance fee is quite reasonable at 4 euros. It’s a shame that the shop holds no information about Louise or the rest of the Belgian royal family for that matter. It would have been a great place to sell some books.