In the 18th century the property came into the hands of the Marquis de Castellane who made several renovations to bring it up to standard. The château remained in the family’s hands until the French Revolution. In 1906 it was bought by Joachim Carvallo and his wife, Ann Coleman and they devoted their fortune to restoring it. Today, their great-grandson Henri Carvallo owns the château. 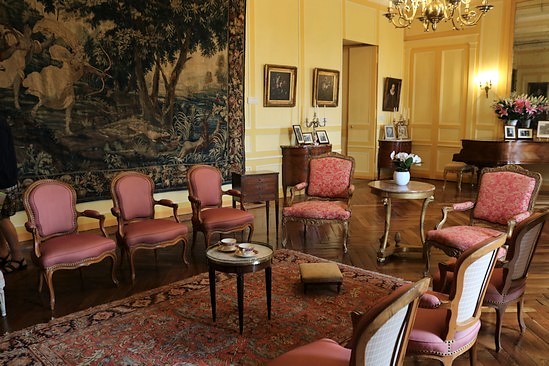 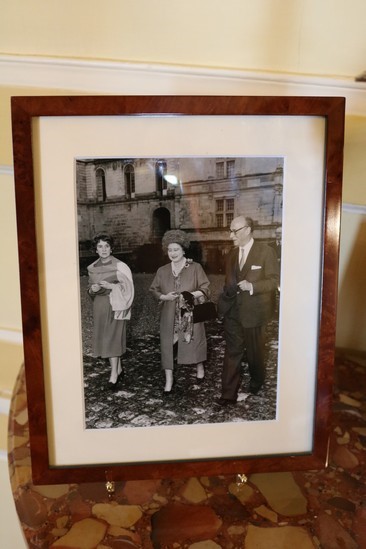 In 1963, Château Villandry was visited by Queen Elizabeth, the Queen mother but as she visited it in the winter the gardens were apparently not at their best. The château has this photo up of the visit she made. 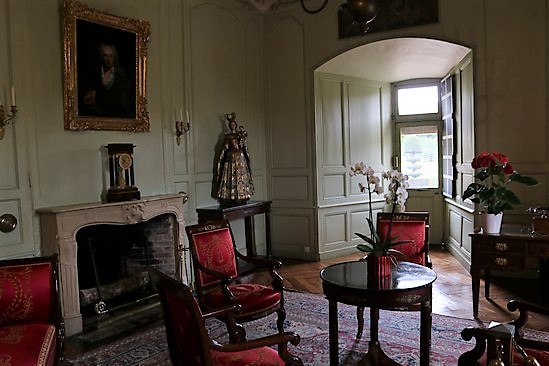 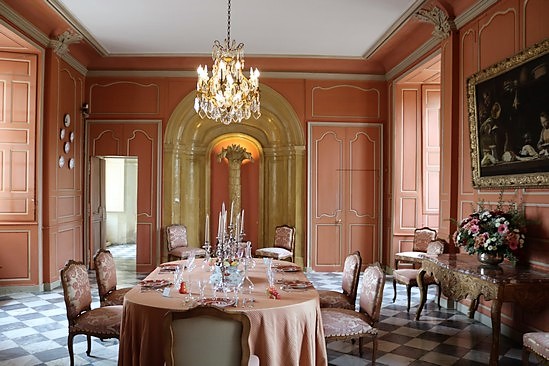 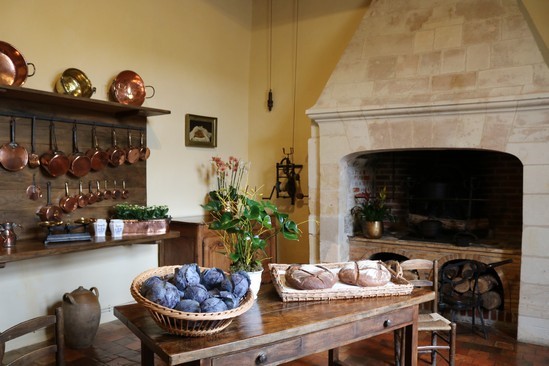 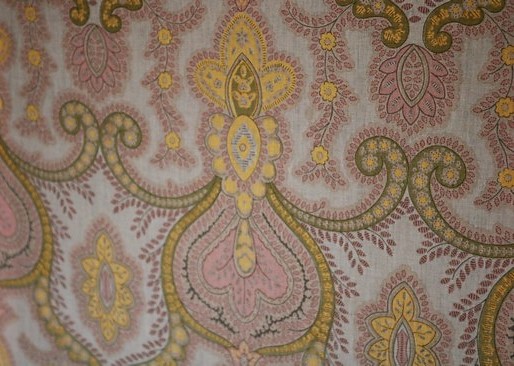 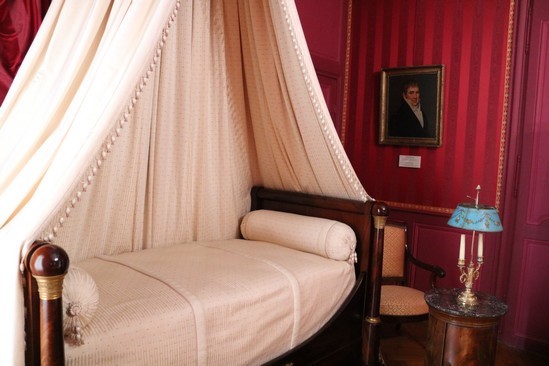 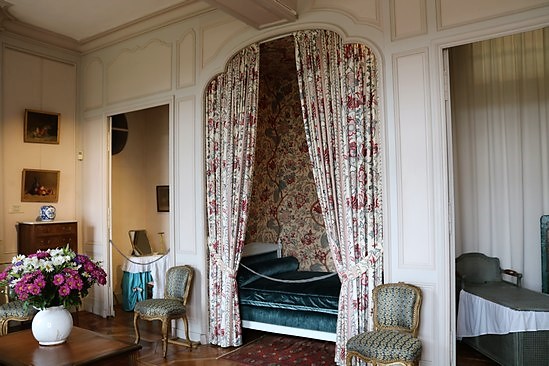 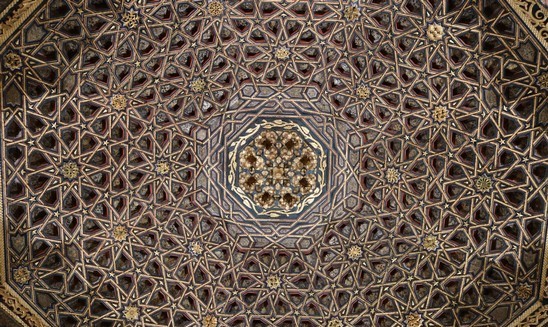 Villandry is best known for its gardens, six in all. They are laid in a succession of terraces and are indeed quite beautiful! Ten gardeners work around full-time to maintain the gardens. 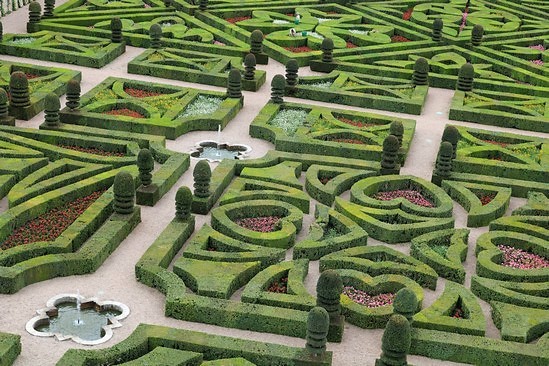 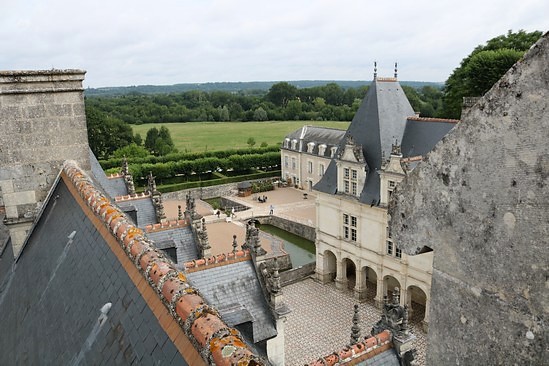 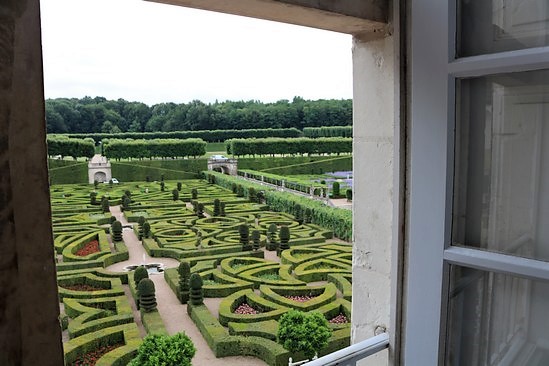 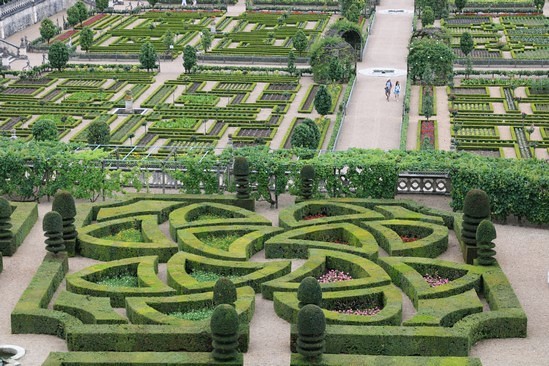 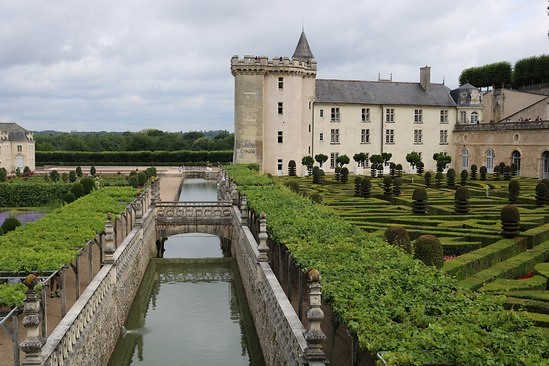 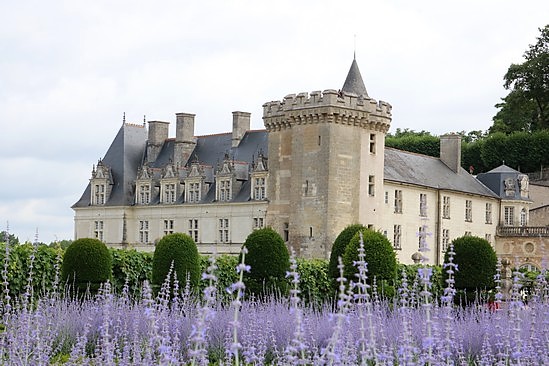 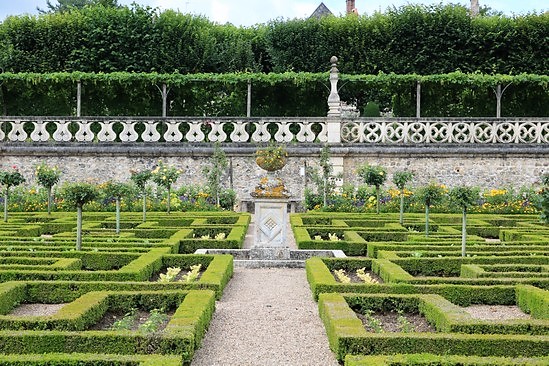 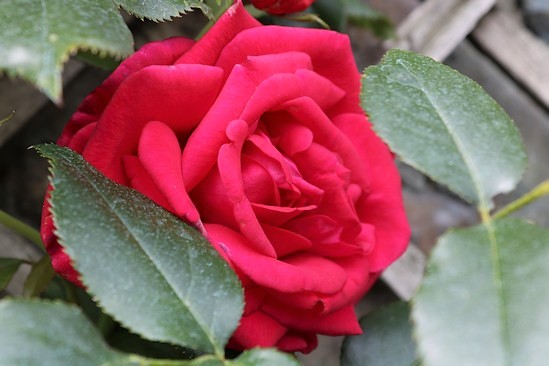 The gardens and the indeed the Château are quite a sight to see. Don’t miss your chance to climb to the very top to enjoy the best view of the gardens.