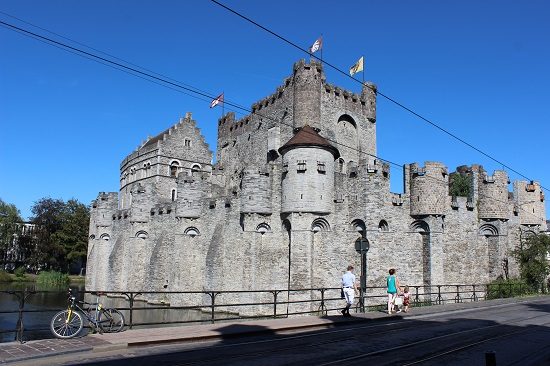 The current Castle of the Count was built in 1180 by Count Philip of Alsace. He modelled it after crusaders castles he had seen while he participated in the Second Crusade. Before the current construction, there was a wooden castle on the site. The castle was the seat of the Counts of Flanders until it was abandoned in the 14th century. It was used as a courthouse, a prison and even a factory. At the end of the 19th century it was set to be demolished, but the city of Ghent bought the castle and began to renovate it.

Jacqueline of Hainaut was briefly imprisoned in the castle before she managed to escape disguised in men’s clothing. 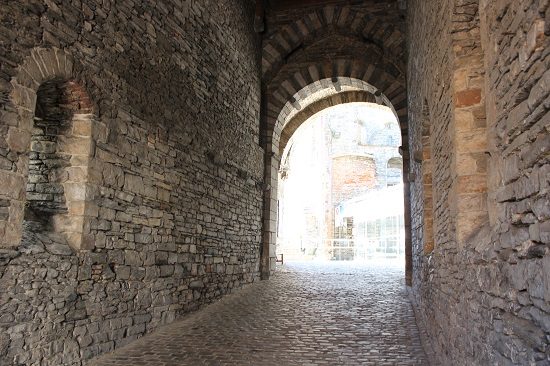 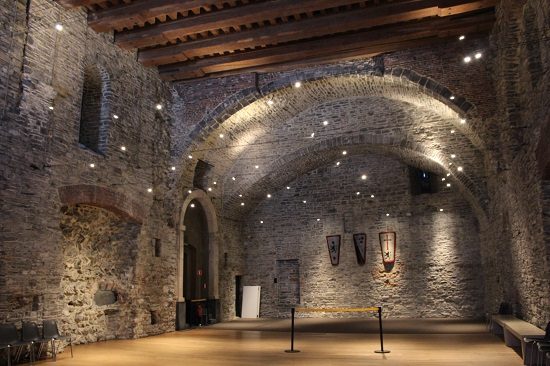 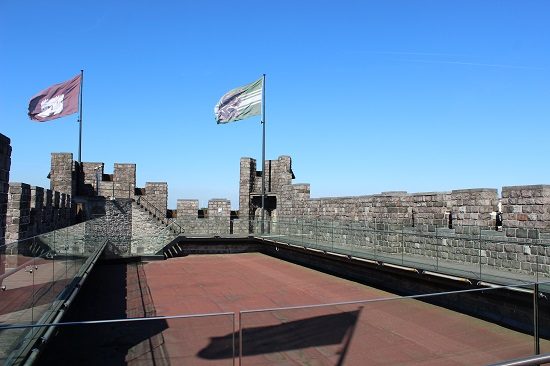 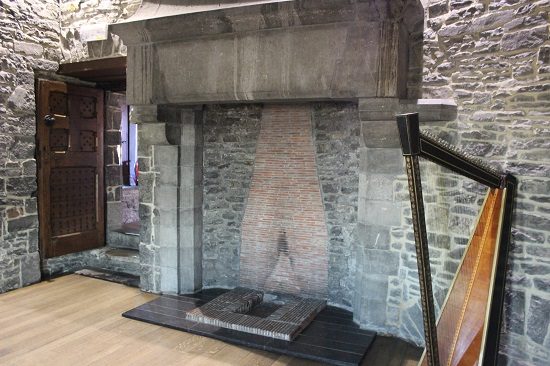 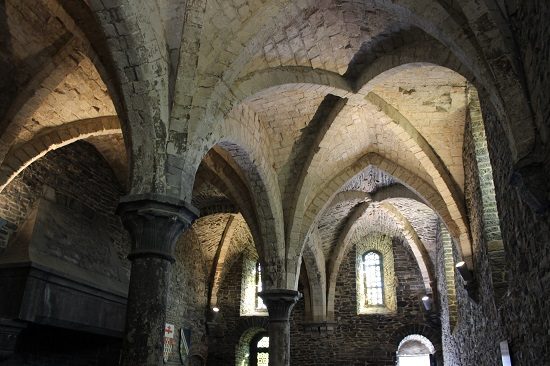 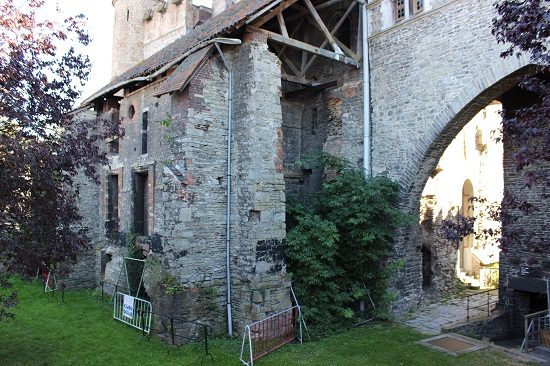 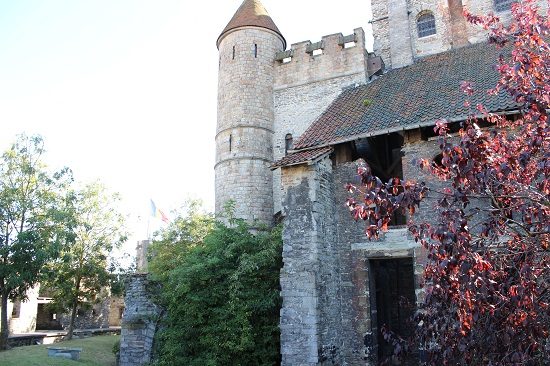 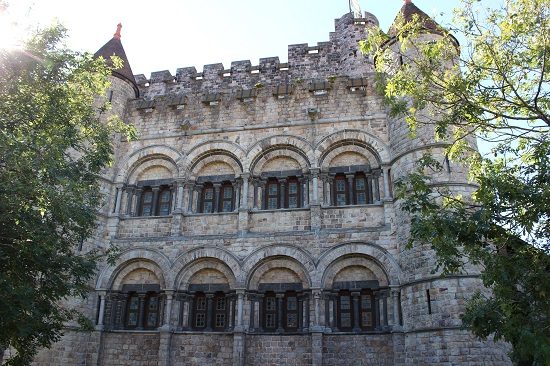 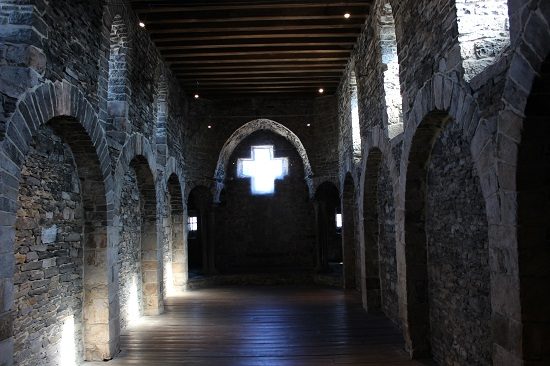 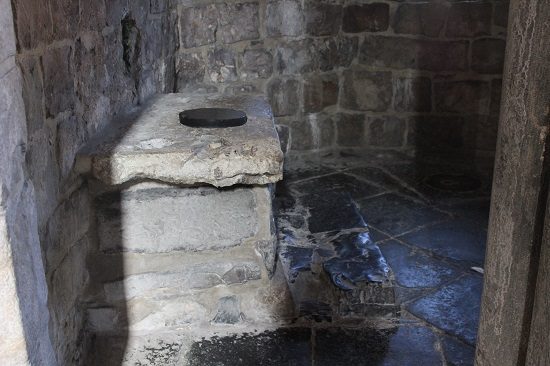 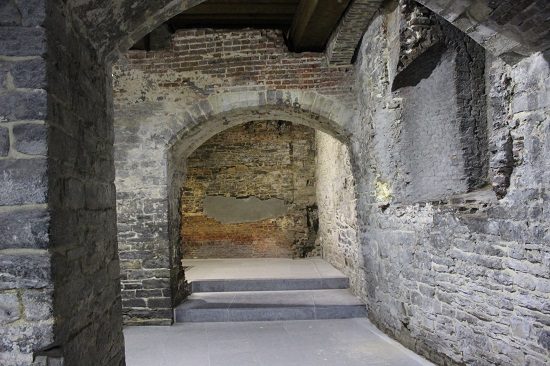 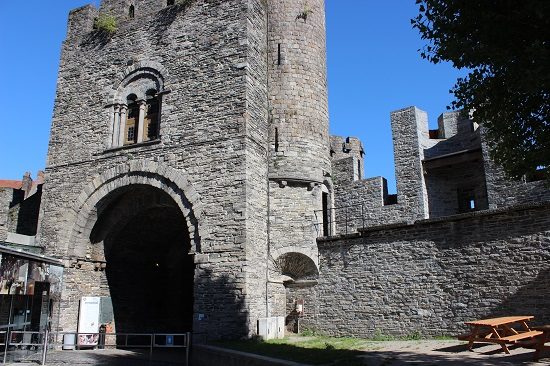 The castle was also used for some outside shots in the 2015 series The White Queen.