The Saint Peter and Paul Church (Sint-Petrus-en-Pauluskerk) in Ostend was built in between 1899 and 1809 on the ashed of a previous church that stood on the grounds. The building was supported by King Leopold II of Belgium and it was consecrated in 1908. The original stained glass windows were destroyed during the two World Wars and were replaced by windows created by Michiel Martens. 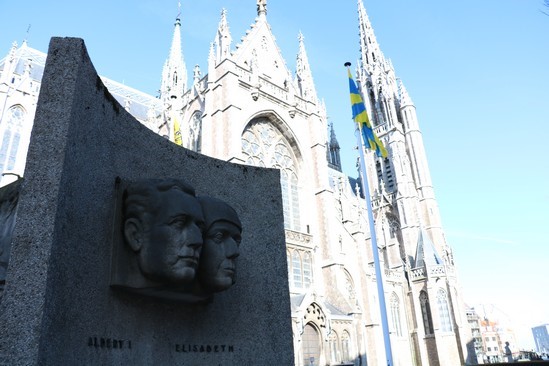 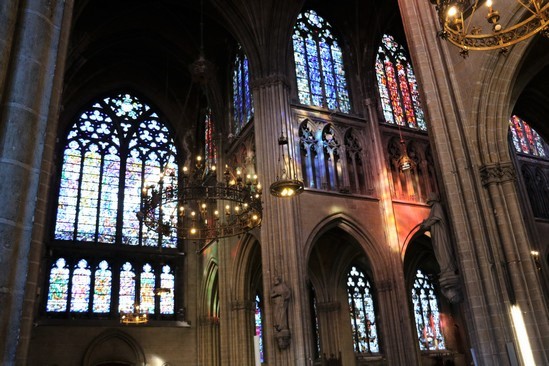 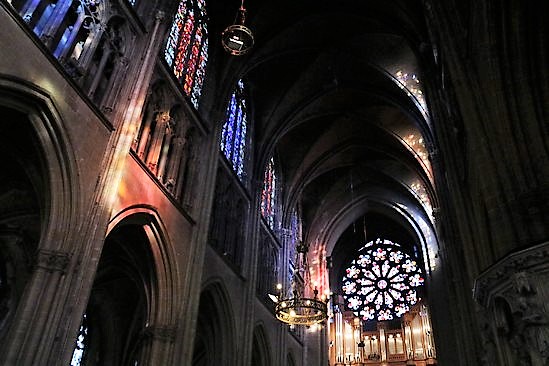 Perhaps the least known part of the church is the tomb that was intended for Queen Louise (née Louise of Orléans) who died in Ostend in 1850. Louise was never buried here as she lies in Laeken with the rest of the royal family but the tomb was completed and can be visited.

It is rather hidden away behind a gate behind the altar so you need to ask a member of staff to let you through. The person I asked was rather surprised that I knew it was there, despite the fact that it is listed on the maps they have laying around. 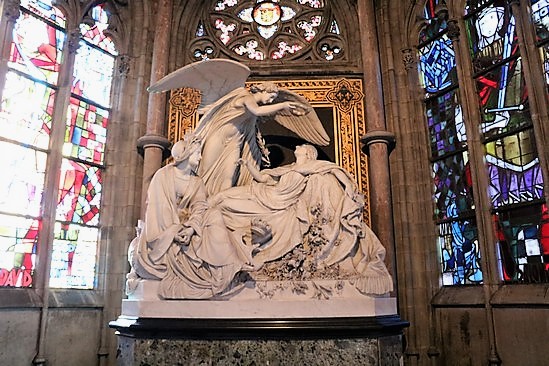 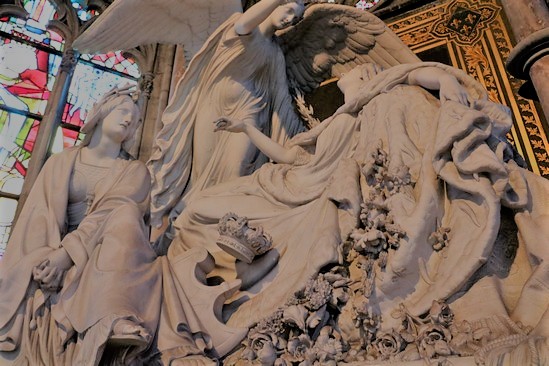 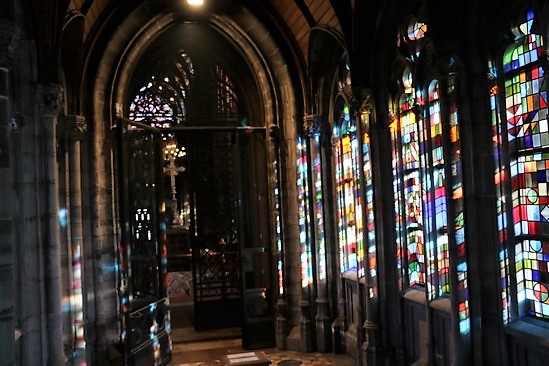 Entrance to the church is free though, of course, donations are appreciated for the upkeep. It is conveniently located almost directly across from Ostend station.