Last weekend I spent an afternoon with Princess Marianne of the Netherlands, or rather her legacy. This was a day trip organised by Historizon, which is a Dutch travel agency who also arranges longer trips. They have something coming up in October about the wives of William of Orange, so I might go to that as well. But first, Princess Marianne!

Princess Marianne was born on 9 May 1810 in Berlin, while her parents, the future William I of the Netherlands and Wilhelmina of Prussia were in exile. She was much younger than her elder siblings. She was married to Albert of Prussia but the marriage quickly deteriorated. She began a 30-year affair with Johannes van Rossum, her servant. They had an illegitimate son, Johannes Willem who sadly died at 12 years old. You can read more here in an earlier article of mine. 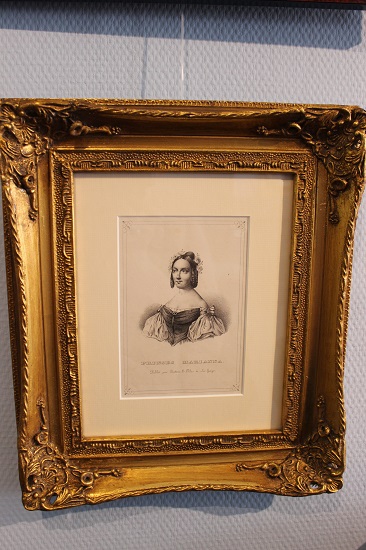 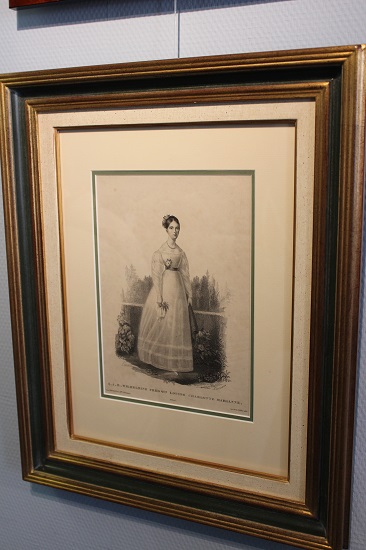 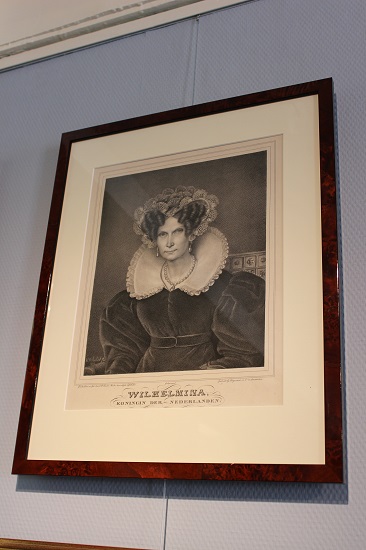 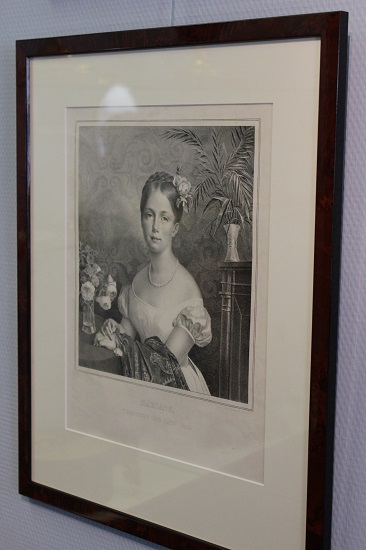 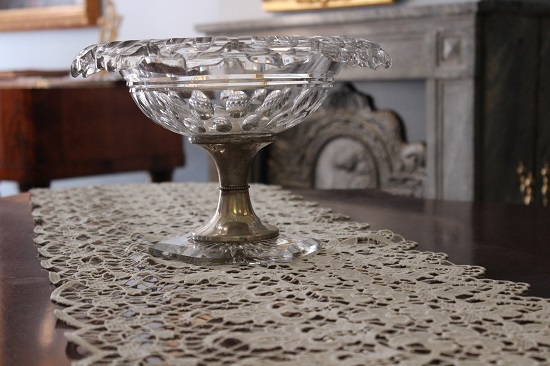 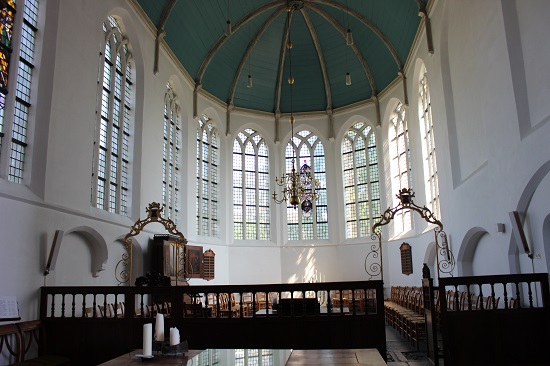 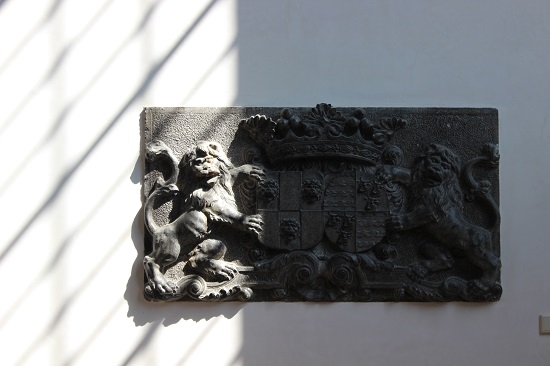 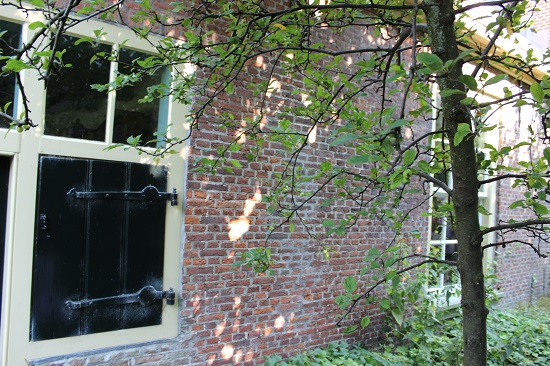 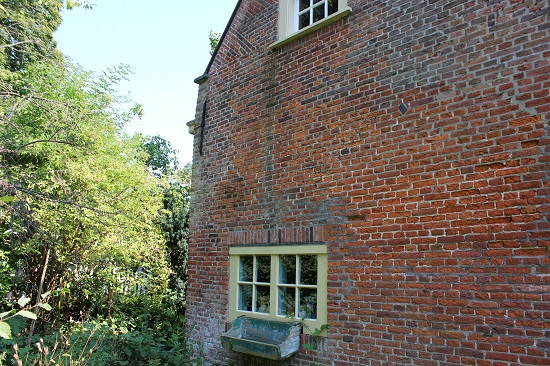 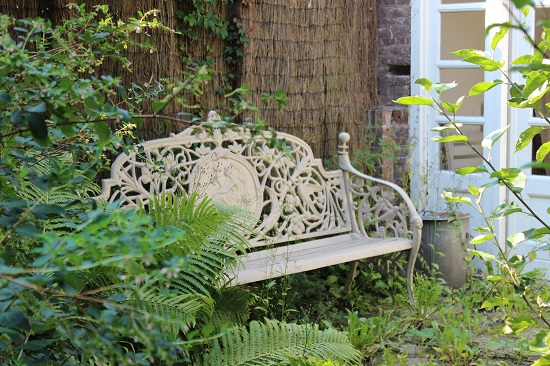 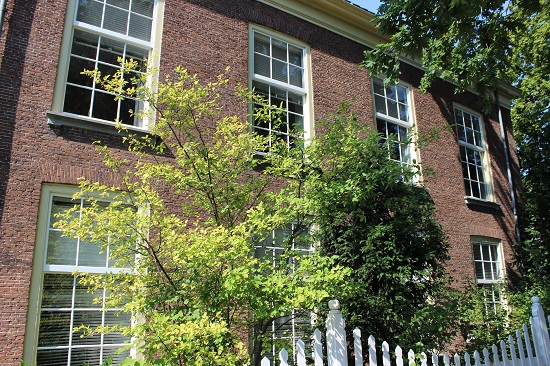 We also had a lecture by Kees van der Leer, who has written three books on Princess Marianne. Unfortunately these are only available in Dutch. It was really a lovely day.