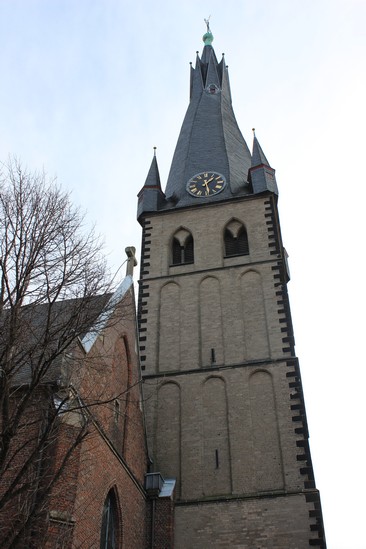 On a dreary Sunday I headed to the city of Düsseldorf in search the grave of Amalia of Cleves, yes – the sister of Anne of Cleves. Amalia was also considered as a bride for Henry VIII, but after seeing both their portraits he settled upon Anne. Amalia was then part of the negotiations with the Margraviate of Baden, but that came to nothing. She received a rather old-fashioned upbringing, even for the time. She learned to cook, weave and several other household chores. 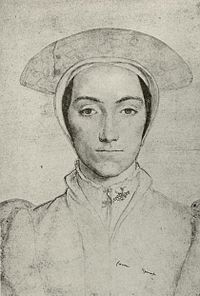 She wrote a songbook, which survives to this day and can be found in the library in Berlin. She died on 1 March 1586. 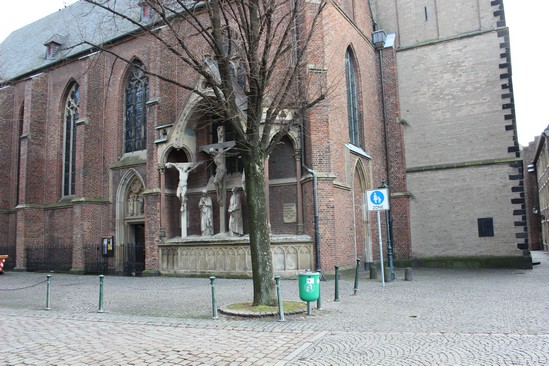 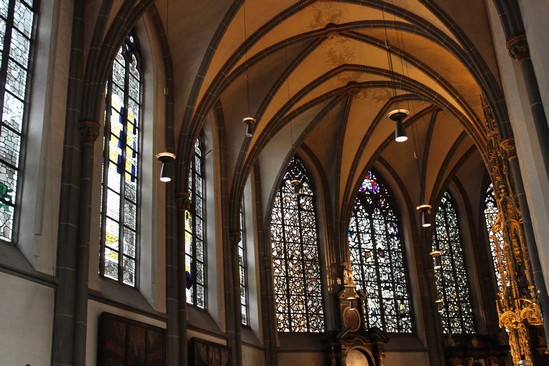 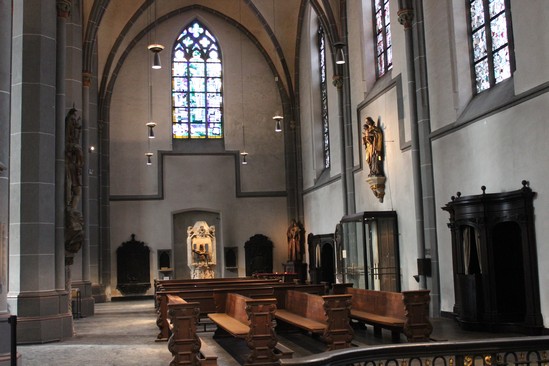 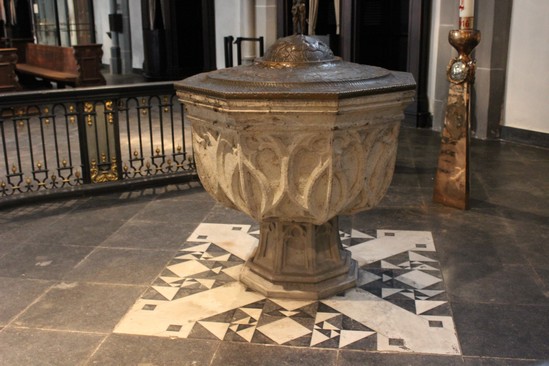 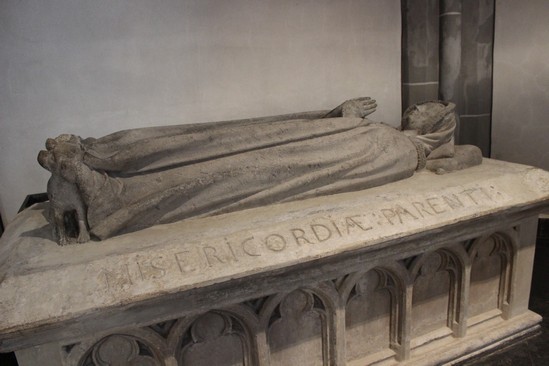 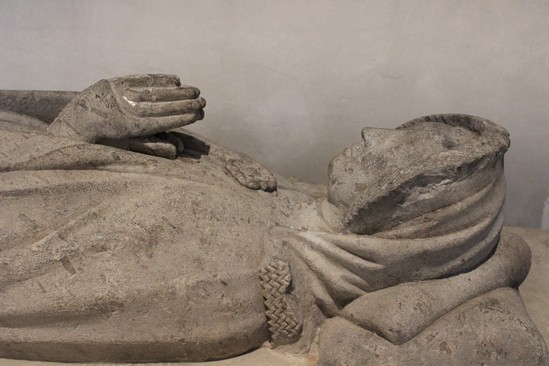 This is the tomb of either Elisabeth of Waldeck, wife of Johann of Nassau-Hadamar, who died circa 22 June 1385 or Margaret of Berg-Windeck, wife of Otto IV, Count of Ravensberg, who died between 1339 and 1346. The tomb reads Misericordiae PARENTI, which means father of mercy. 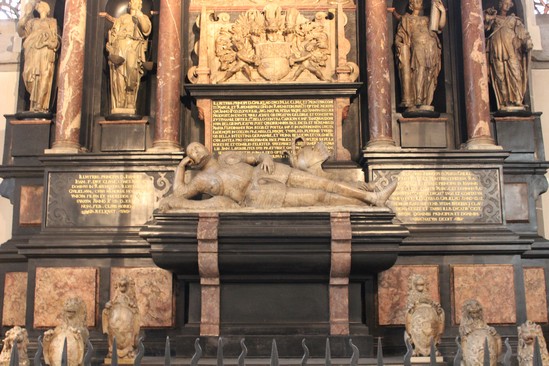 Although I had, for some reason, expected a separate tomb, Amalia is buried in this tomb together with several other people:

I was quite surprised by this church. Despite the limited information on the website, there was some information at the site itself. Entry is free, though they do ask for donations.