Ada of Holland was one of the three surviving daughters of Dirk VII of Holland and his wife Adelaide of Cleves, daughter of Dietrich II, Count of Cleves and Adelaide of Sulzbach. Her father paved the way for her succession by making Holland inheritable by women. At the time of Dirk’s death in 1203, Ada was his only living child.

To solidify Ada’s position as the new Countess of Holland, her mother, Adelaide married her to Louis II of Loon even before her father’s funeral. However, her uncle William refused to recognise Ada as the new Countess and instead proclaimed himself the new Count. He gained support from most of the nobles, and Ada and Louis were forced to flee to Utrecht.

On the way to her father’s funeral, Ada was cornered near Leiden. She tried to hide in the Castle of Leiden but the Count of Leiden quickly seized control and Ada was imprisoned.

Ada was initially imprisoned on the Island of Texel, but she was later shipped off to England, where King John ruled. William began ruling the county though his reign was quickly overshadowed by a war with Ada’s husband Louis, which would last until 1206. The Treaty of Brugge ended the war and divided the county, though William effectively ruled all of it.

Louis finally managed to free Ada in 1207, under the condition that she give up her claim to Holland. He probably went to collect her himself. They didn’t keep to this condition, however, and the battle continued until 1213 when they were finally forced to give up their claim.

Ada’s life after this is quite vague. Louis would die in 1218 while he was still quite young. He was succeeded by his brother. Ada probably lived at the Castle of Kolmont, which was a part of her dowry or she spent her life at the Abbey of Herkenrode, where she would eventually be buried next to her husband. Both Herkenrode and the Castle of Kolmont are in present-day Belgium. Her date of death is also debated. It probably happened around 1234.

She was not initially counted as a Countess of Holland, though later historians began reinstating her to her true position.

I recently visited the Castle of Leiden, which still stands today. 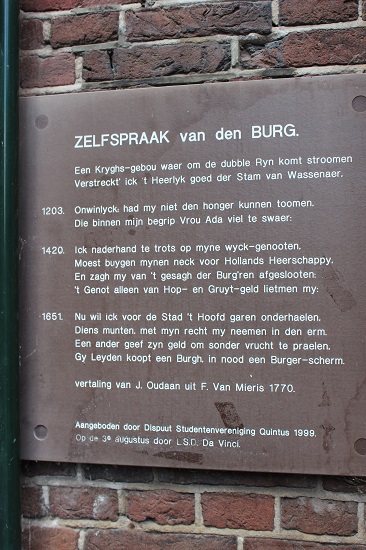 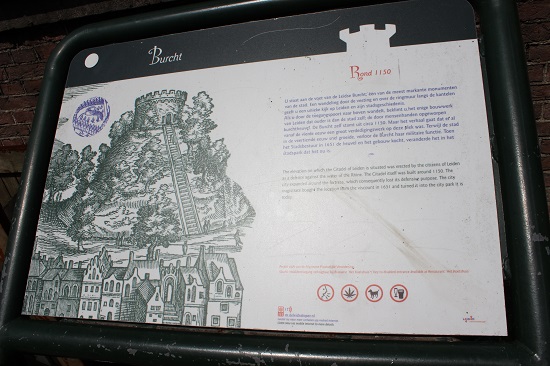 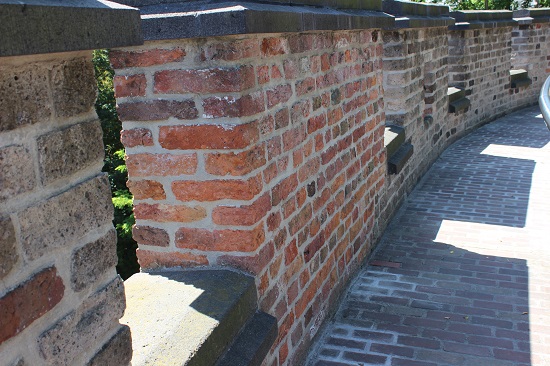