If you’re planning a trip to Paris, you cannot miss these historical places related to royal women.

1.The Basilica of St. Denis 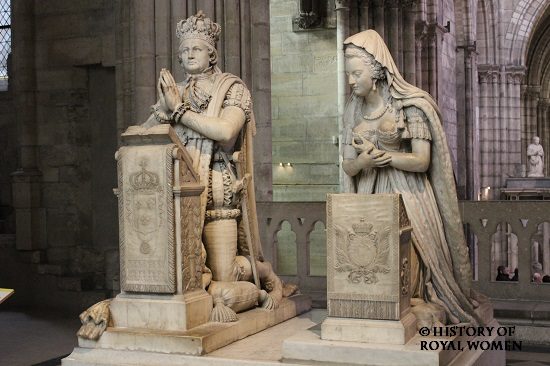 The Basilica of St. Denis is the traditional burial place of the French royal family and was also the site of many coronations. Get lost between the amazing marble statues and marvel at the history that this place has seen. 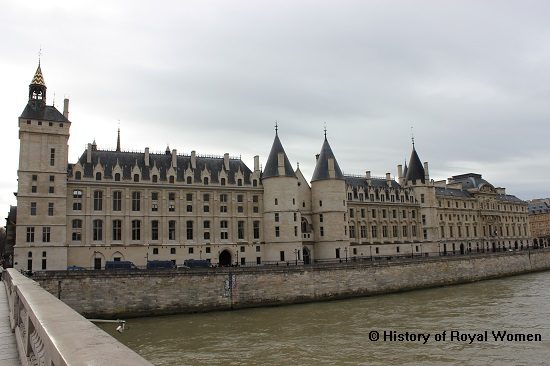 A former royal palace turned prison, where Marie Antoinette and her sister-in-law Madame Elisabeth spent several weeks there before being taken to the guillotine. Marie Antoinette’s cell is now a chapel.

The catacombs of Paris are underground ossuaries, which hold the remains of more than six million people, including those of Madame Elisabeth because they could no longer be identified after the restoration. The exact location of her remains is not known. 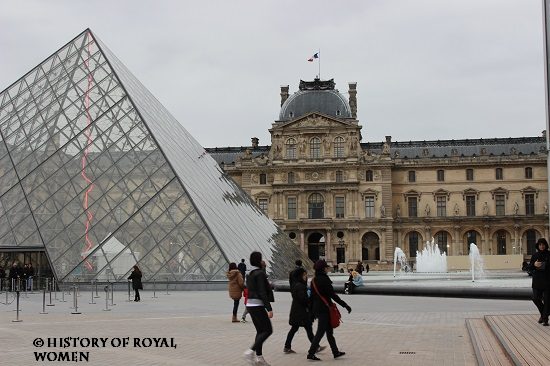 The Louvre is a museum now but it began its life as a royal palace and it was Louis XIV who moved the seat of power to Versailles in 1682. Since 1789, it has housed the museum. Do view the medieval remains of the palace before going up to view the magnificent art and the Napoleon Apartments. 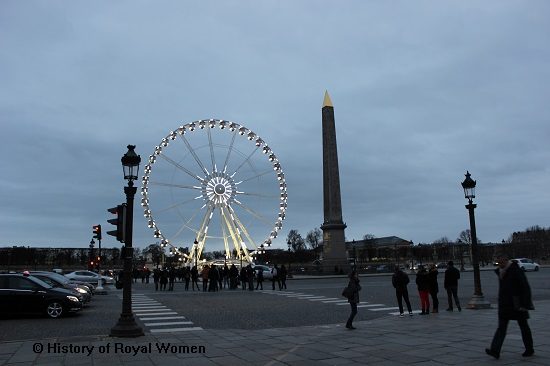 The Place de la Concorde is the former execution site. Sadly, not much reminds one of those days.

Saint-Sulpice is a Roman Catholic church in Paris, where Louise Élisabeth de Bourbon, Princess of Conti, and Louise Élisabeth d’Orléans, Queen of Spain, granddaughters of Louis XIV and Madame de Montespan are buried.

The Luxembourg Palace was modelled after Palazzo Pitti in Florence at the request of Marie de’ Médici. She bequathed it to her second son and his widow Marguerite of Lorraine lived there. After her death, her stepdaughter Anne Marie Louise d’Orléans lived (and died) there. Élisabeth Marguerite d’Orléans, daughter of Gaston d’Orléans and Marguerite of Lorraine, was born at the Palace. In 1715, the palace became the residence of Marie Louise Elisabeth d’Orleans. Since 1958 it has been the seat of the French Senate of the Fifth Republic. 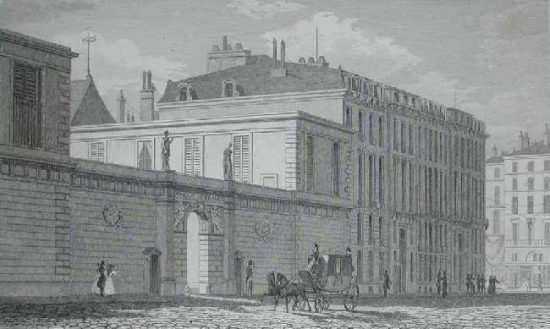 The Hôtel de Toulouse was the birthplace of Louise Marie Adélaïde de Bourbon,  the last member of the Bourbon-Penthièvre family. Her mother was Princess Maria Teresa of Modena. The infamous Princess of Lamballe also resided there until the French Revolution. It is currently the official seat of the Banque de France.

Picpus cemetery is the largest private cemetery in Paris and it contains the remains of 1,306 victims executed during the Reign of Terror between 14 June and 27 July 1784. Only descendants of those 1,306 victims are eligible to be buried at Picpus Cemetery. Marguerite Louise d’Orléans, Grand Duchess of Tuscany, daughter of Gaston of France, Duke of Orléans, and of his second wife, Marguerite of Lorraine, is buried there.

The Church of Saint Peter of Montmartre is one of the oldest surviving churches in Paris but is a lot less known than the famous Sacré-Cœur Basilica. Adelaide of Maurienne, Queen of France, is buried there. Françoise Renée de Lorraine was the abbess there. Marguerite Louise d’Orléans was confined there after separating from her husband.

The Notre-Dame de Paris is a medieval Catholic cathedral on the Île de la Cité and was the site of many significant events. On 1 January 1537 James V of Scotland married to Madeleine of Valois, on 24 April 1558 Mary, Queen of Scots married the future Francis II of France. On 18 August 1572 Henry of Navarre (later Henry IV of France) marries Margaret of Valois. This took place on the parvis as Henry was a Protestant. On 2 December 1804 the coronation ceremony of Napoleon I and his wife Joséphine de Beauharnais took place.

Though technically not in Paris, the Palace of Versailles is just a short train ride away from Paris. The building of this magnificent palace began in 1661 and it quickly became the centre of power and a symbol of the system of absolute monarchy of the Ancien Régime. The Palace has rooms for the Queen consort, which were designed for Maria Theresa of Spain and later modified for Marie Leszczyńska and Marie-Antoinette. The Queen’s apartments were also lived in by Marie Adélaïde of Savoy, mother of King Louis XV.