The attached monastery suffered damage in a fire and renovations took a long time to begin. It was stripped of Catholic decorations during the iconoclasm in 1566. By 1574 the last monks left. For a while, it was used as ammunition storage, which caused further damage to the monastery when an accidental explosion happened in 1690. The church remained intact.

In 1625 Amalia of Solms-Braunfels and Frederick Henry, Prince of Orange married in the Kloosterkerk. Several of the children of Frederick V and Elizabeth Stuart, who were in exile in The Hague, were baptised in the church (Louise Hollandine of the Palatinate, Henriette Marie of the Palatinate). Louise Henriette of Nassau married Frederick William, Elector of Brandenburg there in 1646. William III of England visited the church in 1691 after becoming King of England.  Most recently, Princess Ariane of the Netherlands was baptised here in 2007. 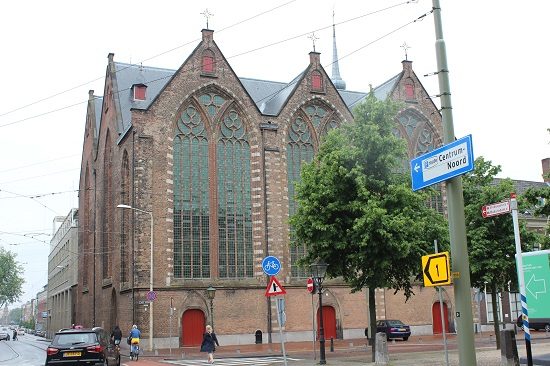 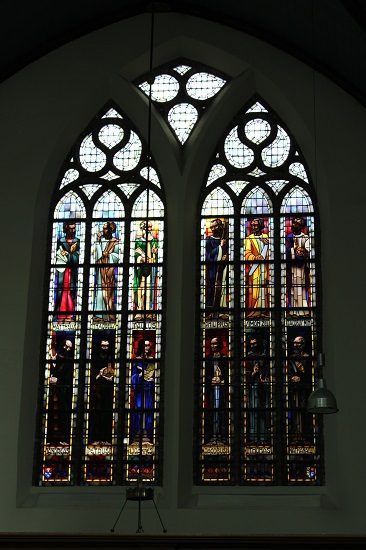 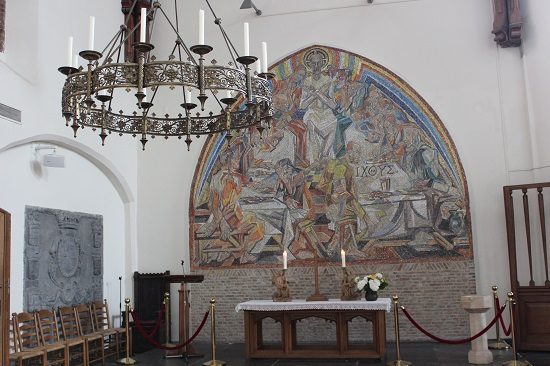 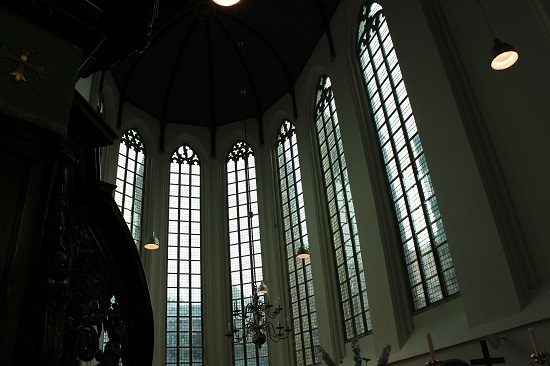 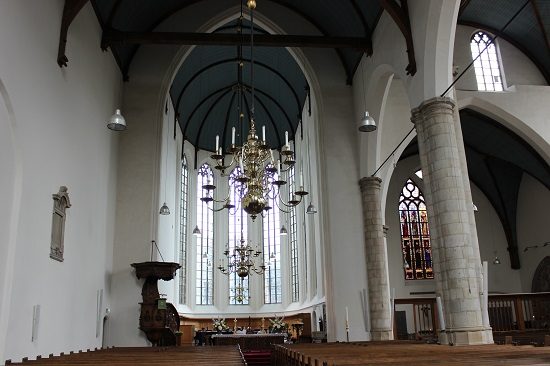 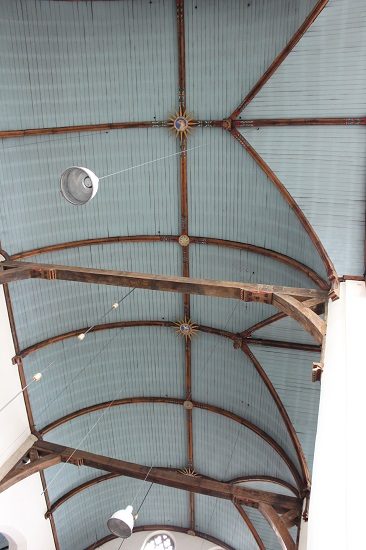 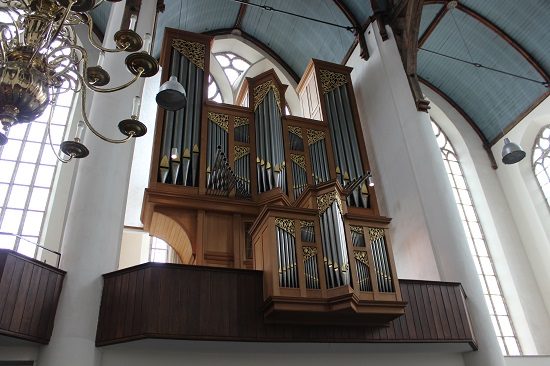 Unfortunately, while this church is drenched in history, it doesn’t feel like it at all. It’s bare and lifeless. The crypt beneath the choir has been cleared, robbing it of its famous inhabitants. It’s a shame.