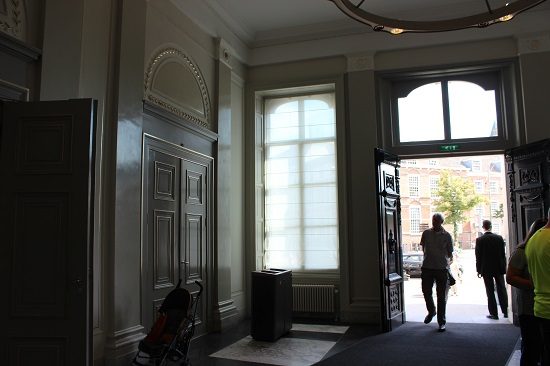 The Gothic Hall is one of the few remaining original details. Princess Sophie of the Netherlands married Charles Alexander, Grand Duke of Saxe-Weimar-Eisenach there in 1842. The Great Hall is perhaps best known as the site of the trials of over 4,000 war criminals after the Second World War, some of whom were sentenced to death. 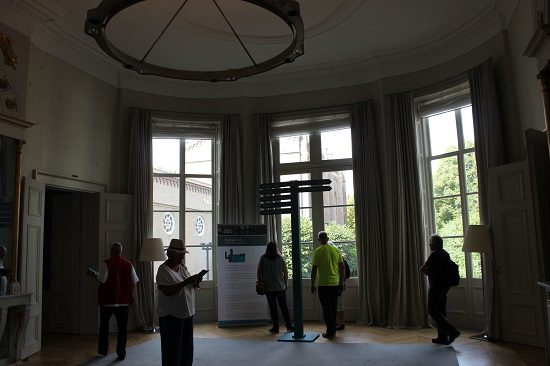 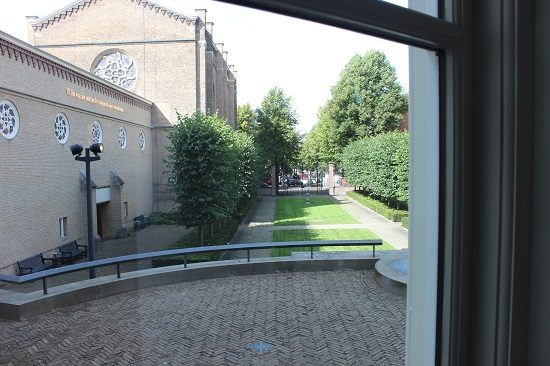 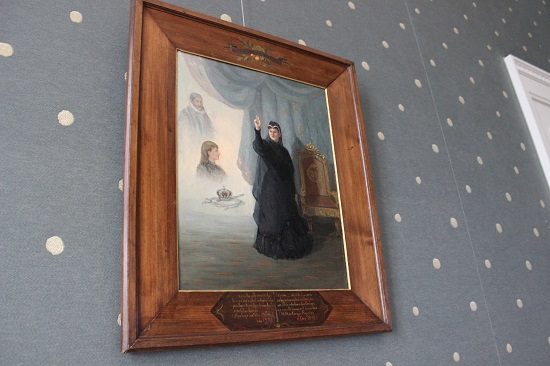 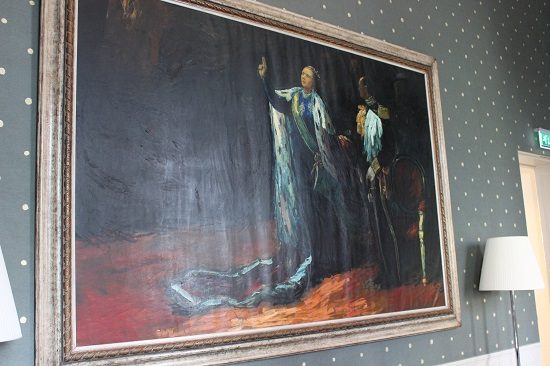 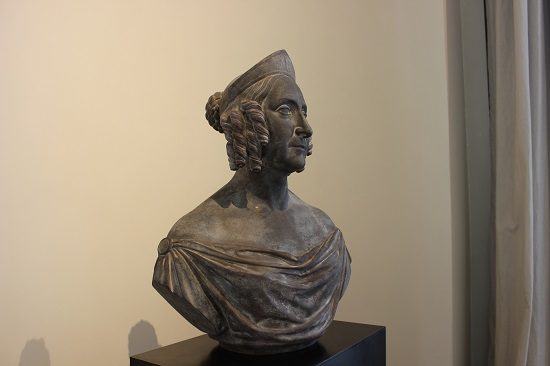 During the Open Day there was also a lecture on Anna Pavlovna of Russia who lived there from the beginning of her marriage until 1840. These chairs were brought along by the curator of the Loo Palace, who also held the lecture. There is an exhibition on Anna Pavlovna there next month. 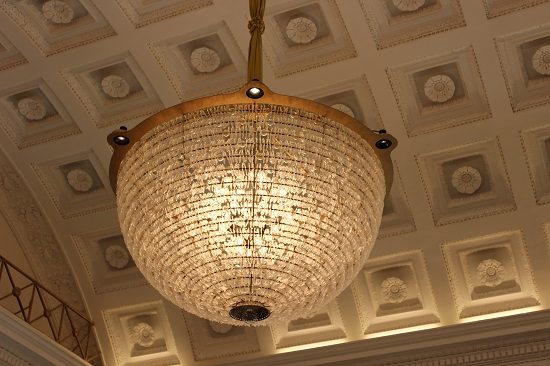 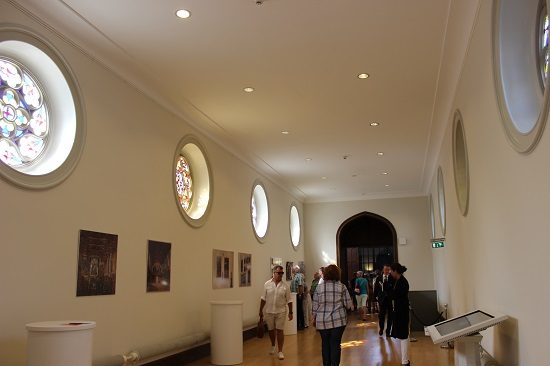 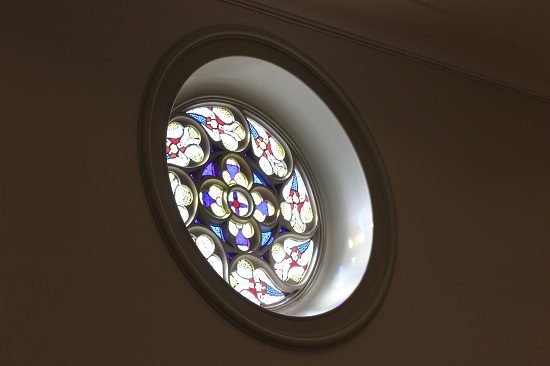 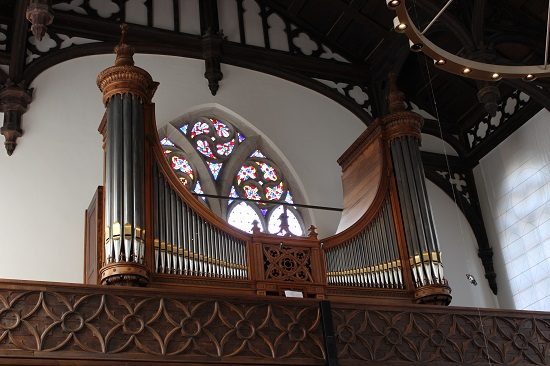 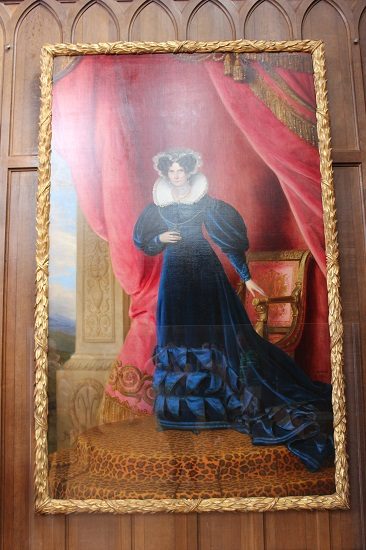