Château de Chambord is the largest château in the Loire valley and was built to serve as a hunting lodge for King Francis I France. It was built from 1519 to 1547 and was overseen by Pierre Nepveu. When it was nearly finished, Francis invited his former rival Emperor Charles V to Chambord.

It had plenty of notable inhabitants over the years and was acquired by the French state in 1930. It was classified as a world heritage site by UNESCO in 1981 and is now open to the public.

From 1725 to 1733, the château was lived in by Stanislas Leszynski and his wife Catherine Opalińska, King and Queen of Poland and conveniently the parents-in-law of Louis XV. They moved in after the wedding of their daughter Marie to the King. They had been deposed in 1709 but returned to Poland when her husband retook the throne in 1733.

The Francis I bedroom was also used by Catherine Opalińska. At the time of this photo it was completely filled with school children so unfortunately, I have no photo of the entire room.

The oratory was used by Catherine Opalińska and Maria Theresa of Spain, wife of King Louis XIV. 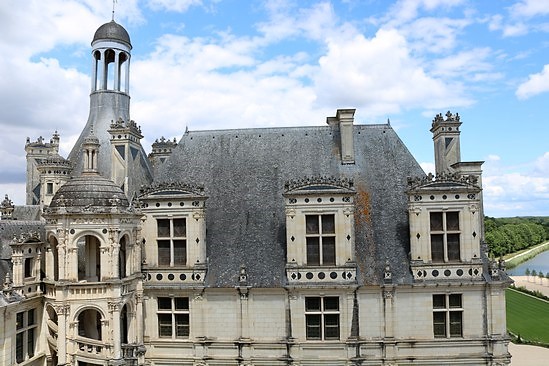 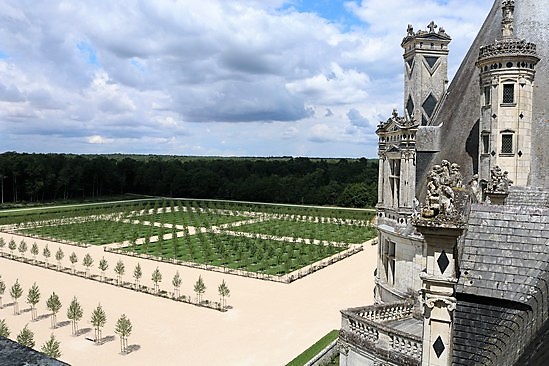 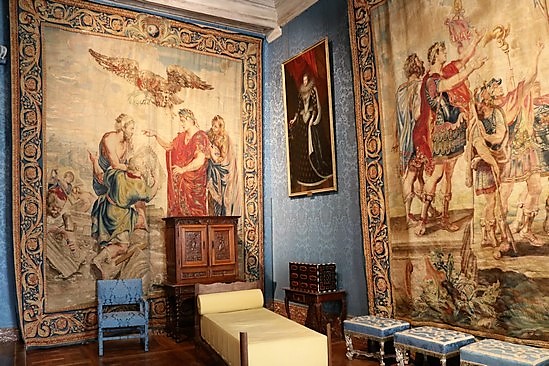 This teeny tiny apartment belonged to the Princess of Conti, Marie Anne de Bourbon, the daughter of King Louis XIV of France and his mistress Louise de La Vallière. 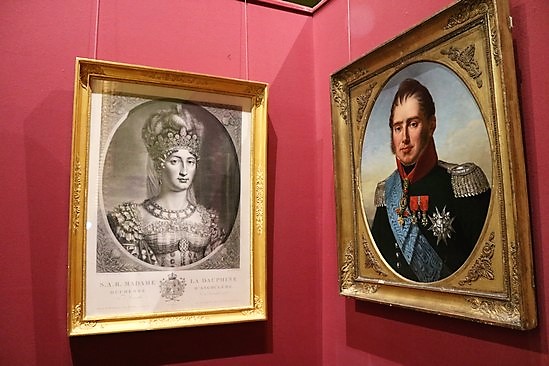 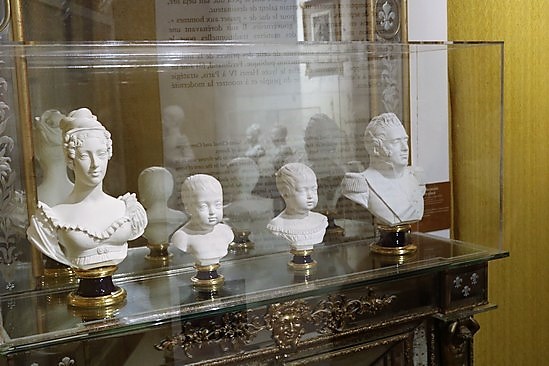 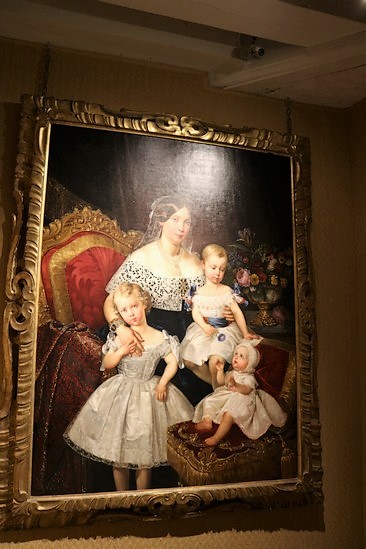 The incredible château de Chambord is the very last in the series from my trip this summer and although it certainly was one of the most beautiful ones, it was also one of the most confusing to visit. To enter you pass by two separate cash desks (why?) and you can pick up your map on your way into the courtyard. I’ll be the first to admit I suck at reading maps but I’ve never been more lost than in Chambord. There are several floors without a designated walking route and in the super busy château, that means you’re often stuck with other tourists who came from the other direction. In addition, the map offers a quick tour of only 1 hour by following stars, but the stars are only on the map and cannot be found in the château itself. Overall, I found the lack of information disturbing for such a grand château.