The Gemeentemuseum (County Museum) in The Hague currently has an exhibition called The Hague Chic, which features a ton of jewellery and also had a bit of a royal touch. Although, that royal touch was quite difficult to find.

The jewellery was labelled by case, and somewhere in the middle, you could retrieve a flimsy catalogue for information. To me, it felt like the jewellery was just thrown together and I thought the whole thing very unorganised. 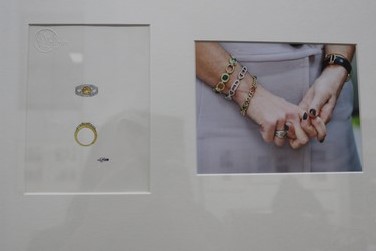 I did manage to find the design for Queen Maxima’s engagement ring. 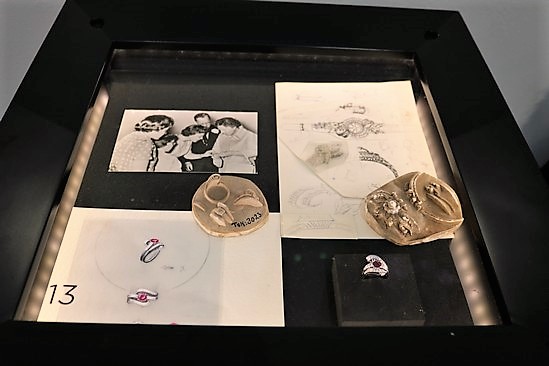 Here we see a design for a ring for Princess Irene (sister of former Queen Beatrix), then the actual ring and on the right a design for a watch for then Queen Juliana. 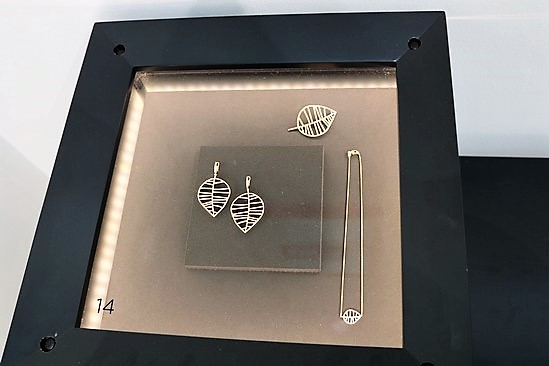 These designs are by Princess Margarita of Bourbon-Parma. She is the daughter of Princess Irene.

After trying to find our way through The Hague Chic with a catalogue in one hand and a camera in the other, I learned that there was a wedding dress on display in another exhibition in the same building.

This is the wedding dress of Princess Anita, the wife of Prince Pieter-Christiaan of Orange-Nassau, who in turn is the son of Princess Margriet of the Netherlands. 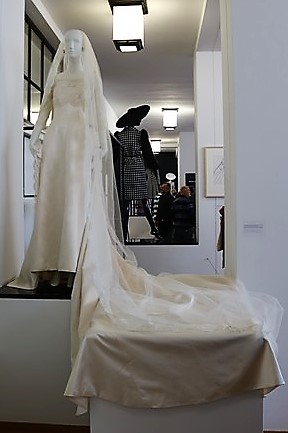 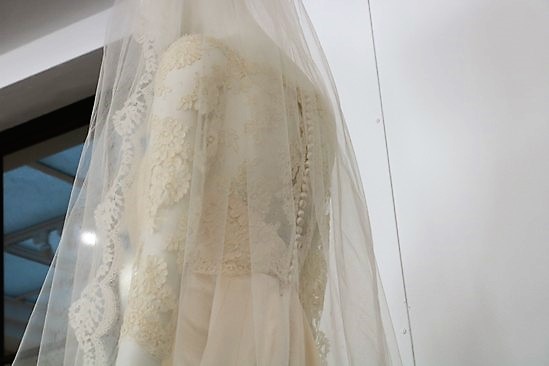 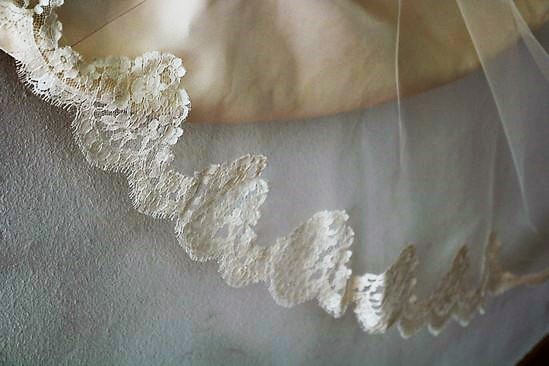 Also on this display was this ensemble, which was worn by Princess Irene to the funeral of her father, Prince Bernhard, in 2004. 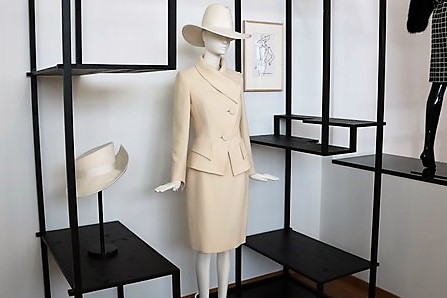 The The Hague Chic and the fashion exhibition are open until 28 February 2018.

About Moniek 1546 Articles
My name is Moniek and I am from the Netherlands. I began this website in 2013 because I wanted to share these women's amazing stories.