From April 1952 until her death from lung cancer in 1971, Armgard lived at Castle Warmelo in Diepenheim. The castle is still being lived in and so is not open to the public (although we kind of assumed it would be considering the entrance fee and the way it was worded on the website!). The beautiful gardens are open to the public and there is a small exhibition on Armgard above the restaurant. And by small I mean, small. On display were a few photos and some furniture, and although it was nicely done, it had no information whatsoever. Could have been better! 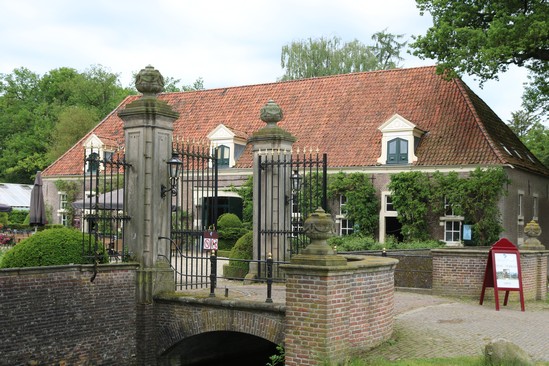 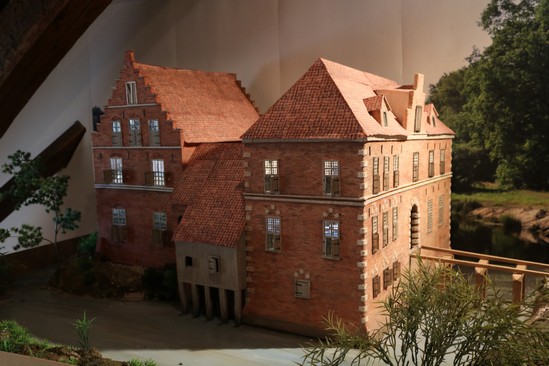 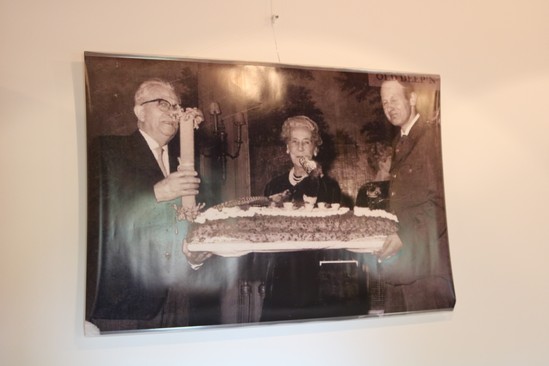 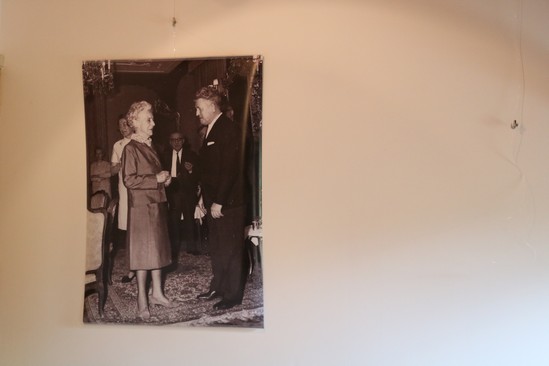 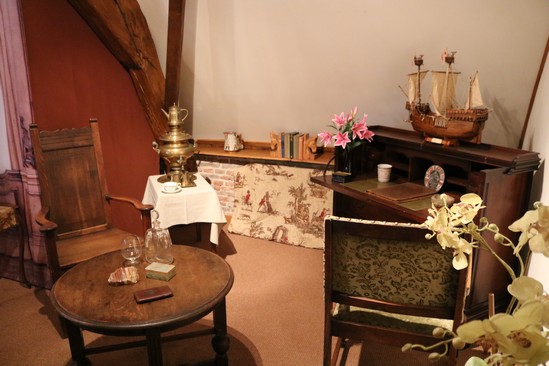 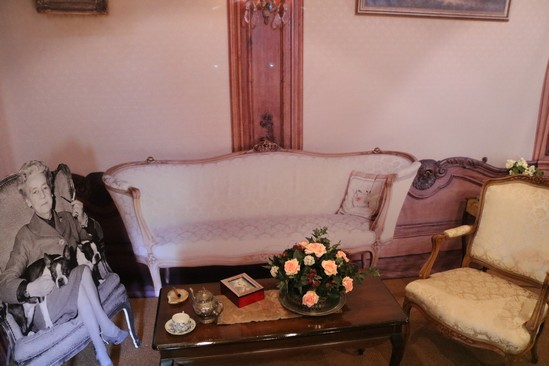 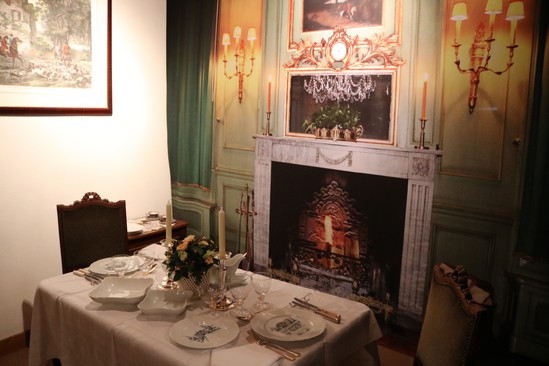 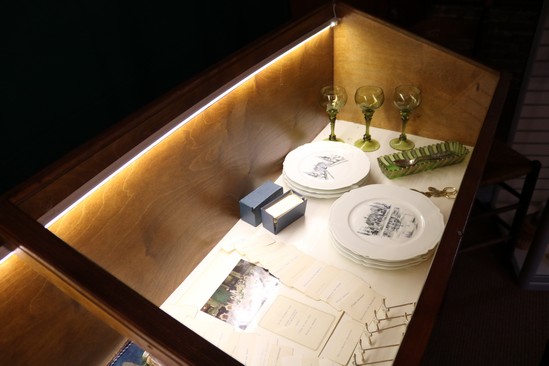 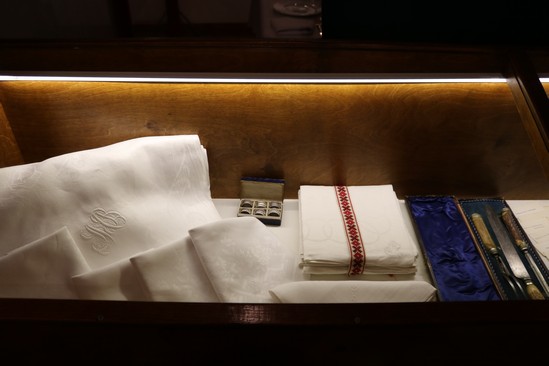 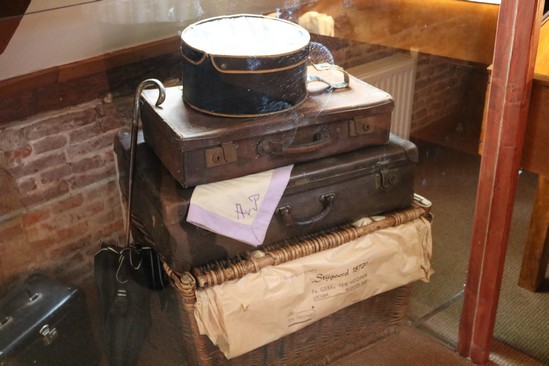 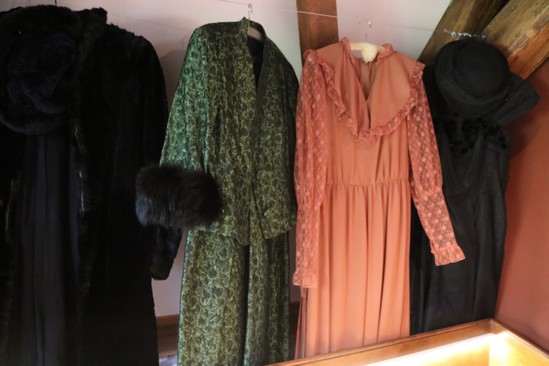 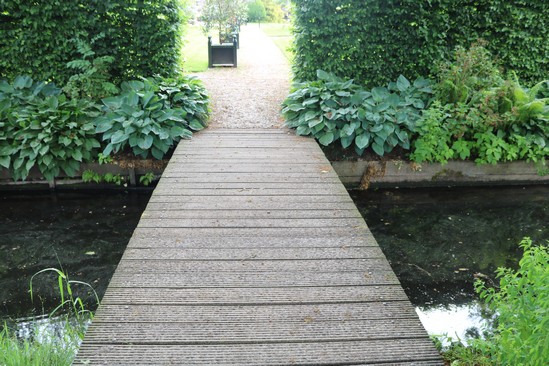 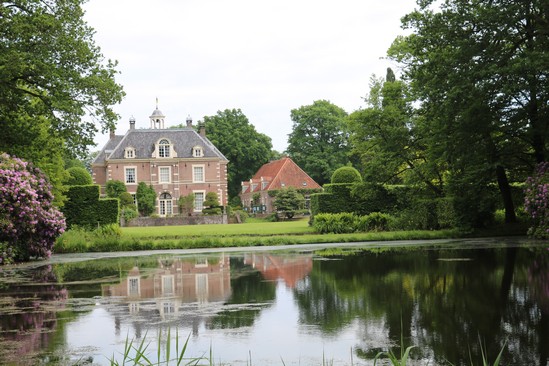 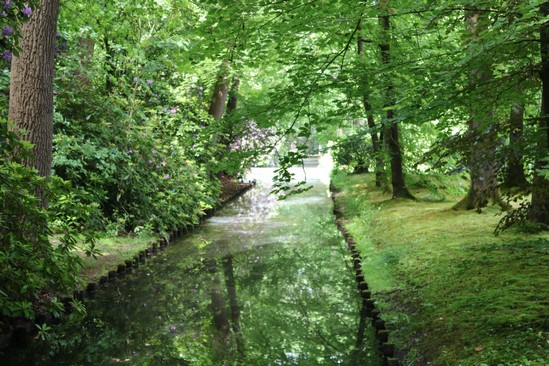 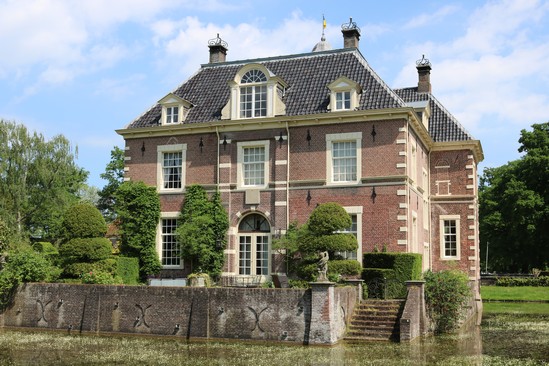 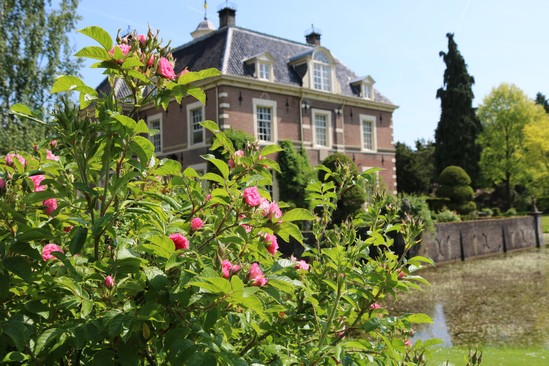