The Palace of Holyroodhouse is commonly referred to as Holyrood Palace. It lies at the opposite end of the Royal Mile which connects to Edinburgh Castle. It is still an official residence and The Queen uses it for one week during the summer when she carries out engagements in the area.

The current palace was built between 1671 and 1678, with the exception of a 16th-century north-west tower which was built by King James V. The baroque palace was designed for King Charles II when the monarchy was restored. 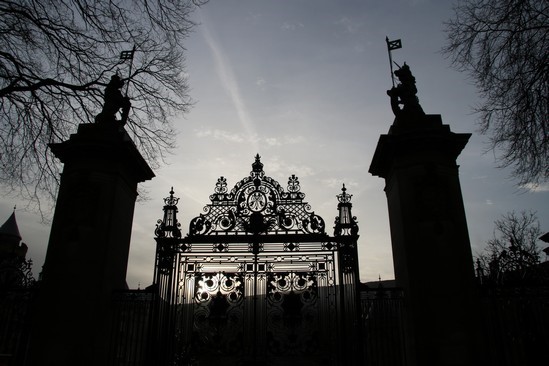 Today, part of the Palace is open to the public and you can visit the magnificent state rooms.  I spotted amazing portraits and even the famous Darnley jewel, which was likely made for Margaret Douglas, the mother of Henry Stuart, Lord Darnley. 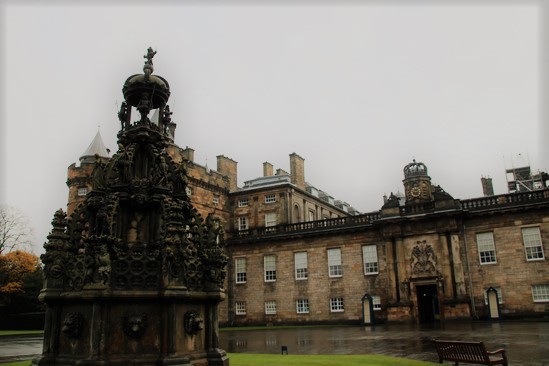 Photography is not allowed inside but I have been provided with two images from the inside to show you. The first is Mary, Queen’s of Scots’ bedchamber and the second is the Royal Dining Room.

Perhaps even more magnificent, though a bit more dilapidated, is Holyrood Abbey, which connects to the Palace. Holyrood Abbey dates from the 12th century and was founded by King David I. It was the site of the coronations of James II in 1437, Margaret Tudor in 1504, Mary of Guise in 1540, Anne of Denmark in 1590, and Charles I in 1633. It was also the site of a few royal weddings, such as James II and Mary of Guelders in 1449, James III and Margaret of Denmark in 1469 and James IV and Margaret Tudor in 1503. 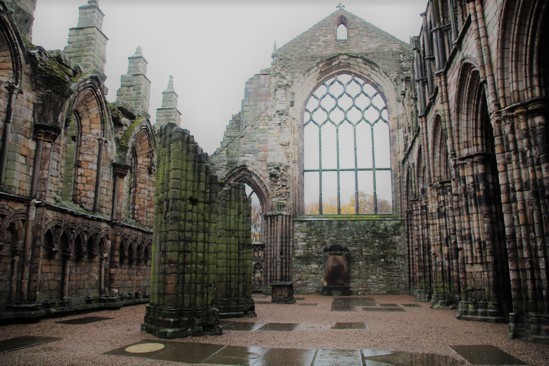 It also contains the royal vault, which was attacked twice and the contents were left in disorder. They were interred in a single coffin on the orders of Queen Victoria. In 1848, Mary of Guelders’ coffin was moved here from Trinity College Kirk. The burials include: 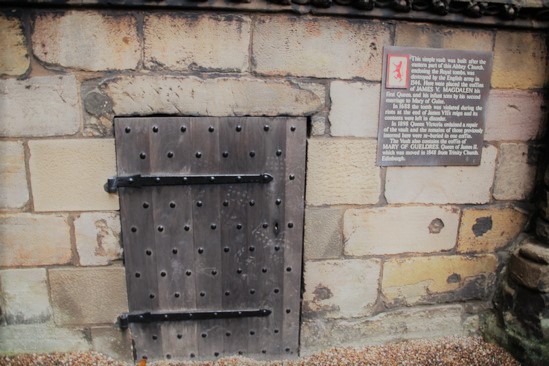 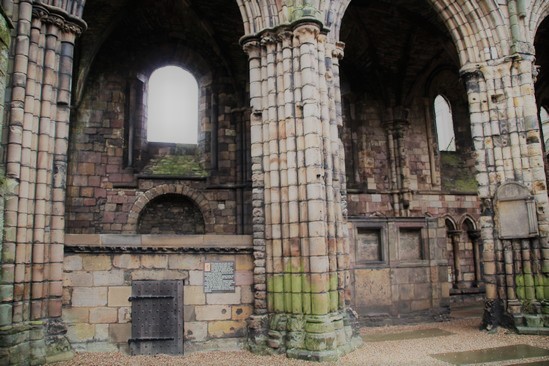 Holyrood Abbey’s roof collapsed in the 18th century and although restoration was suggested several times, it never took place. 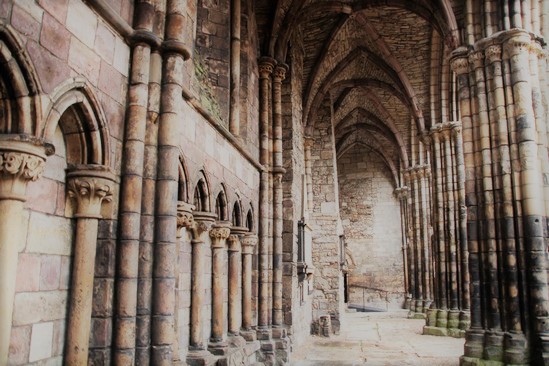 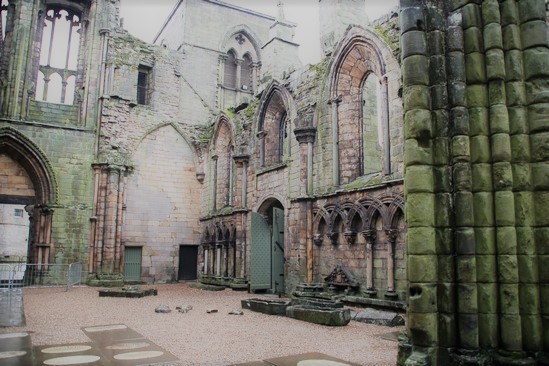 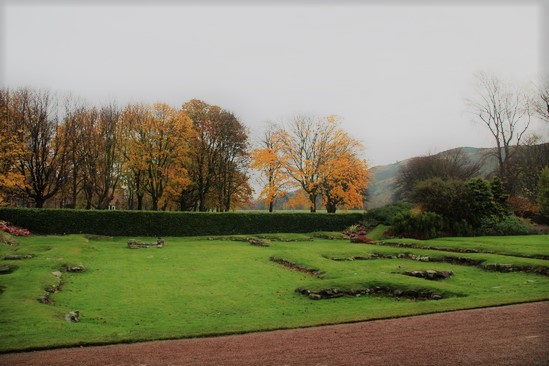 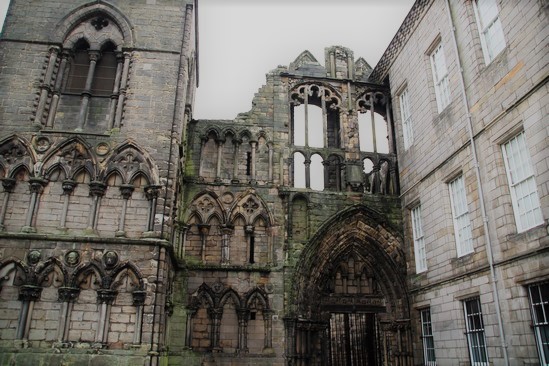 The Palace and Abbey are open almost daily. A standard ticket costs £14.00 and you can buy a combined ticket for the Queen’s Gallery. It really is a lovely place to visit.