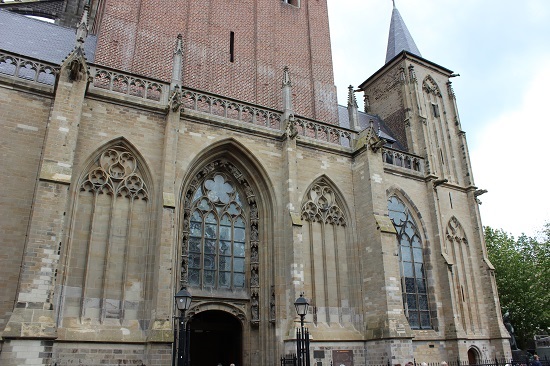 Saint John’s Cathedral in Den Bosch was constructed from 1220 to around 1340. After this, it was gradually replaced by a new church in gothic style. The city had been loyal to the King of Spain since 1579 and was part of the Spanish Netherlands. After the siege of Den Bosch in 1629 ended the Spanish rule Frederick Henry, Prince of Orange and his wife Amalia of Solms-Braunfels were present for a triumphant reformed service in the Cathedral on 19 September 1629.  Also present were Frederick V, Elector Palatine and the future Frederick III of Denmark. 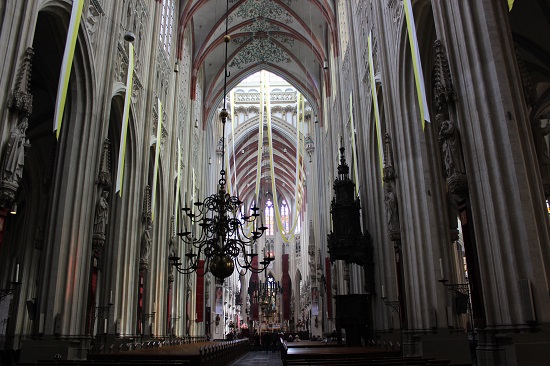 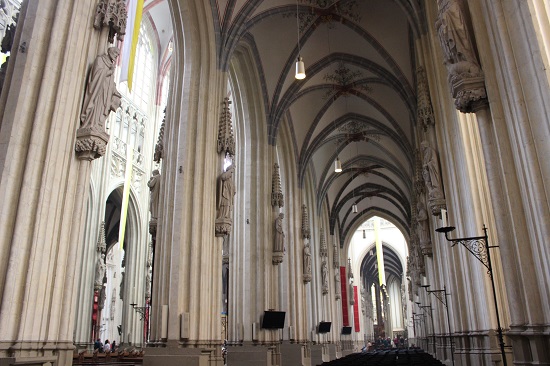 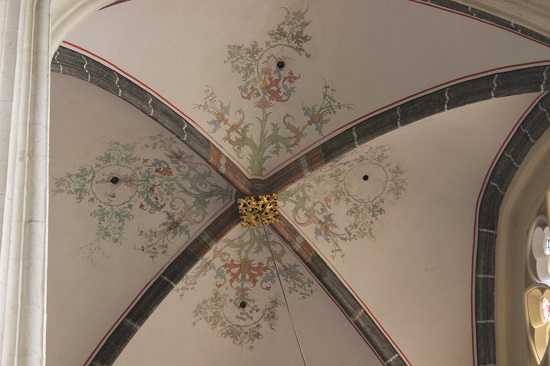 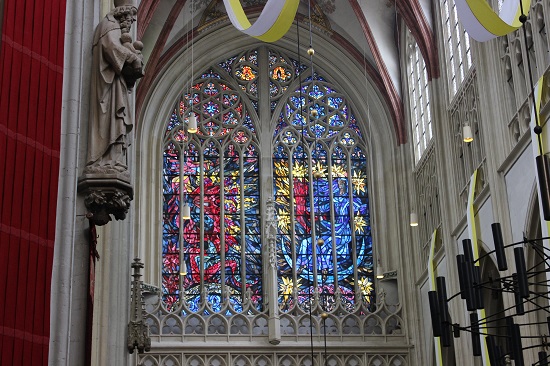 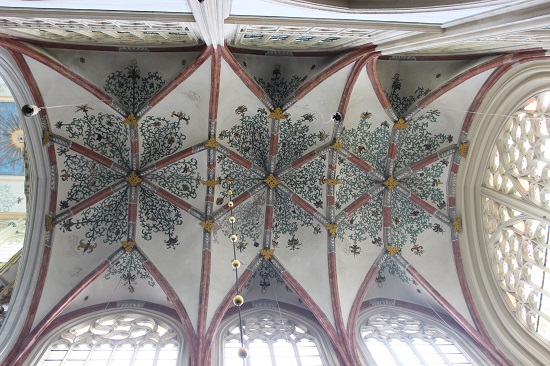 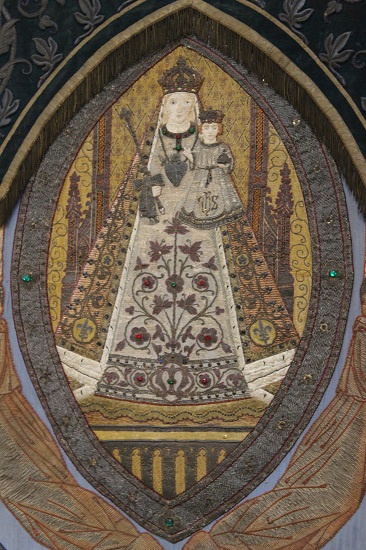 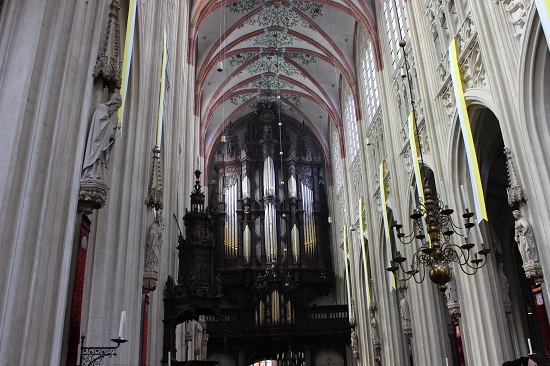 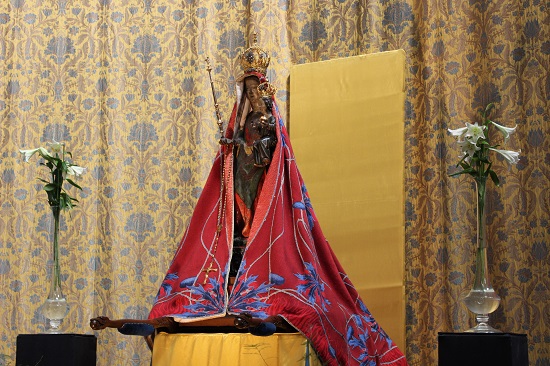 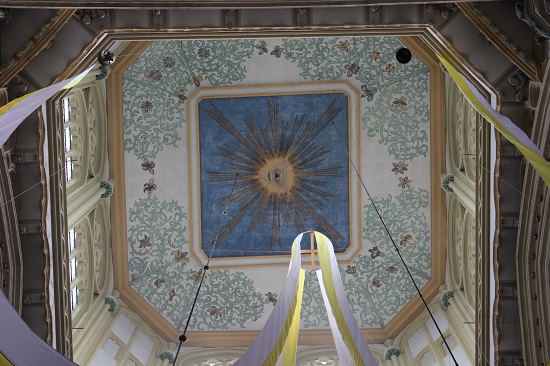 It’s quite a beautiful cathedral with many beautiful old elements, such as the Maria statue from 1380. The Maria statue was rescued from a fire during the construction of the cathedral. It was smuggled to safety after the siege, after which Isabella Clara Eugenia of Spain, regent of the Spanish Netherlands, had it sent to Brussels. It was never meant to be their property and it only went to Brussels under the promise that it would be sent back to Den Bosch once the Catholic faith was restored. It finally returned home in 1853.