The Stone is a medieval fortress which was built in the early middle ages. At that time it was known as the Antwerpen Burcht (fortress). When Charles V rebuilt it in 1520 it was known as ‘s Heerens Steen (The King’s Stone) and it later became just The Stone.

The Stone is located on the banks of the Schelde. Between 1303 and 1827 it was used as a prison. Most of the surrounding buildings were demolished. 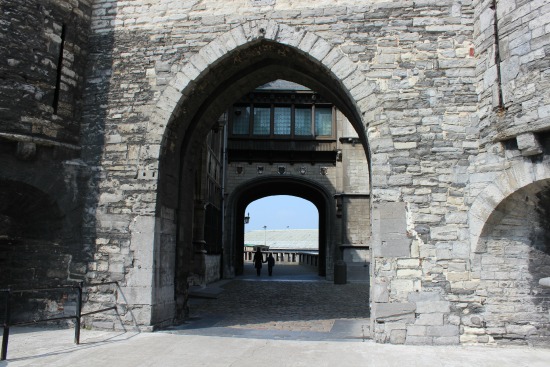 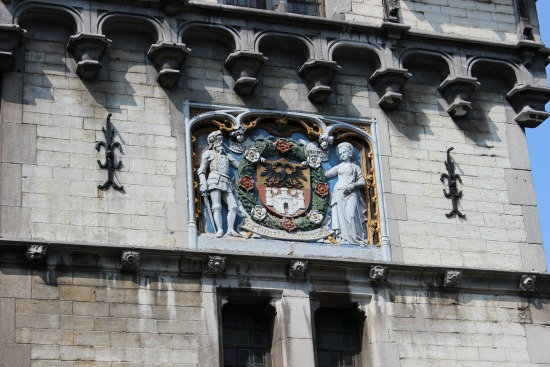 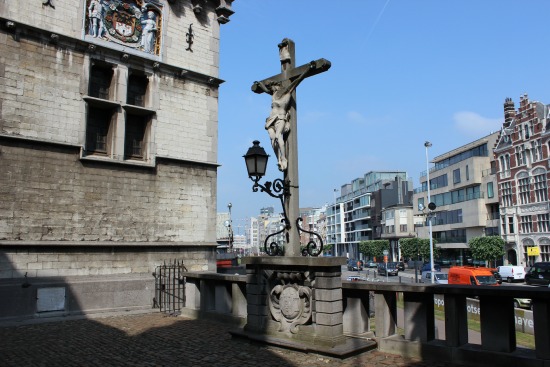 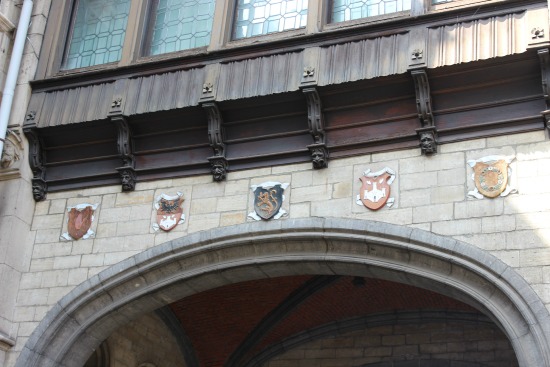 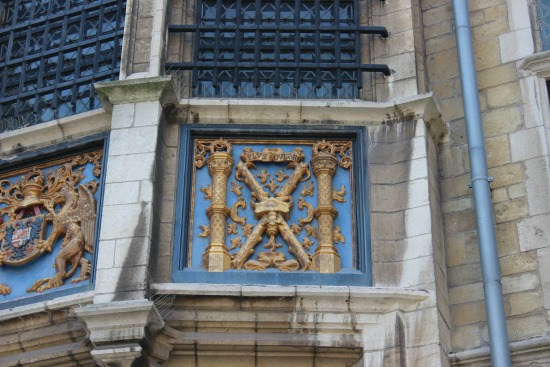 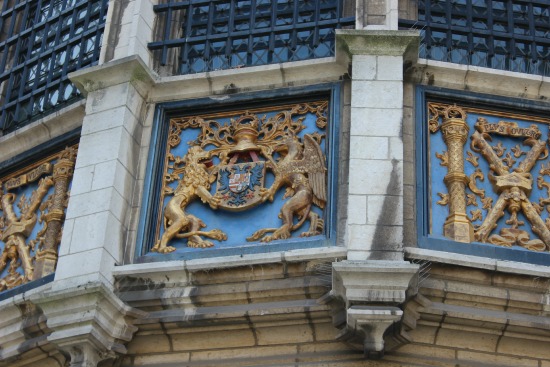 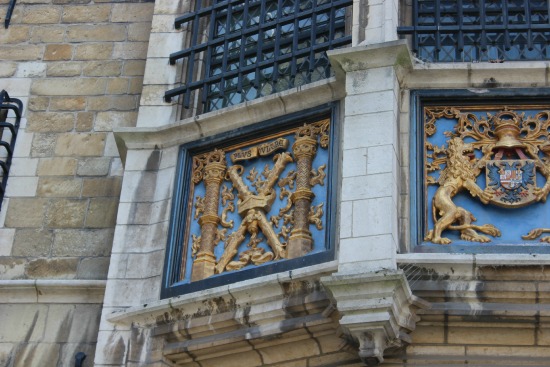 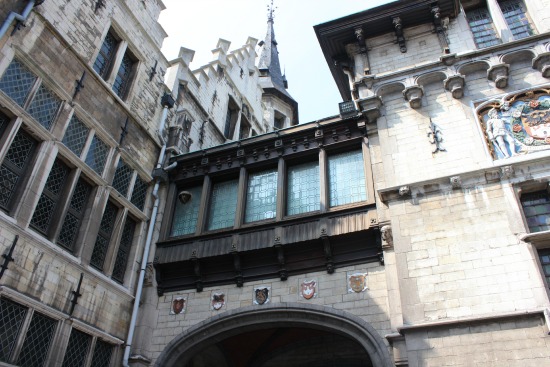 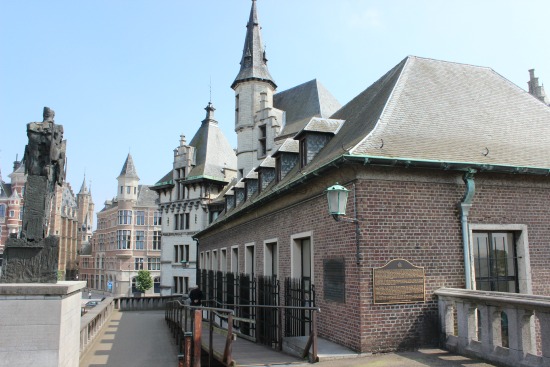 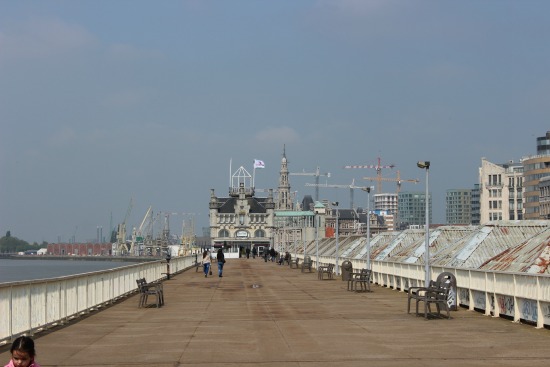 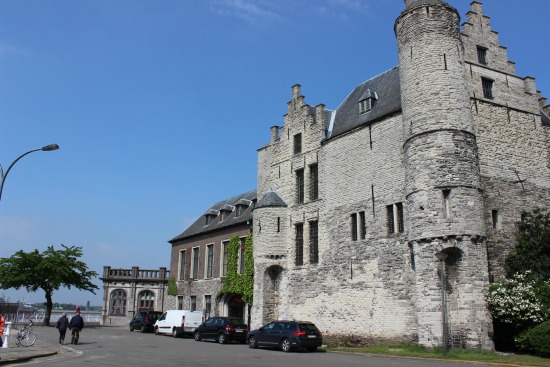